deadmau5 took to Twitter yesterday to reveal (among many other things) he’s created a 20 minute version of his 2009 classic Strobe.

Already clocking in at a hefty 10 minutes, deadmau5 tweeted that the new version is being prepared for his sold out show at Toronto’s legendary Guvernment club. Happening on Sunday January 25 it will be one of the club’s final parties before closing its doors forever on January 31.

20 minutes can be a long time… But on the right dancefloor with the right DJ playing the right music it can be over in a flash. With its progressive dynamic and overlapping melodic elements, deadmau5 – Strobe definitely has all the right ingredients for an epic extension.

That said, compared to these marathonesque musical moments, 20 minutes is nothing…

Weighing in at one hour long, Mother remains one of Goldie’s most ambitious and deeply personal compositions to date. At points so harrowing and stark it makes you question your own existence. At others so gully your dance moves could melt trousers. Genuinely unique.

Diddy and German techno stalwart Hell collided in 2009 to pay homage to the culture of extended versions with a rolling 10 minute exercise in tech hypnosis. When asked to remix it, Rekkids boss Radioslave raised their hand with an astounding 28 minute version. This is what the word epic was invented for.

No discussion on super-long productions should exclude the Chilean-Germany king of weirded out techno Ricardo Villalobos.  Fizheuer Zieheuer is a stupendous 37 minutes long and is constructed around a rather nutty horn sample. Real head-bending material. 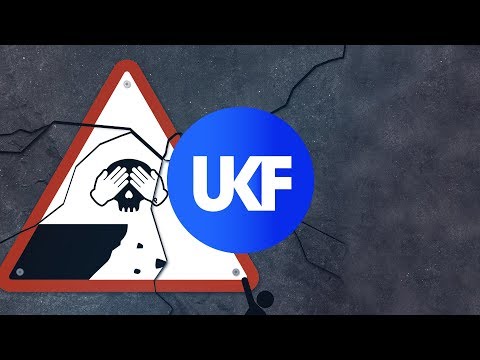 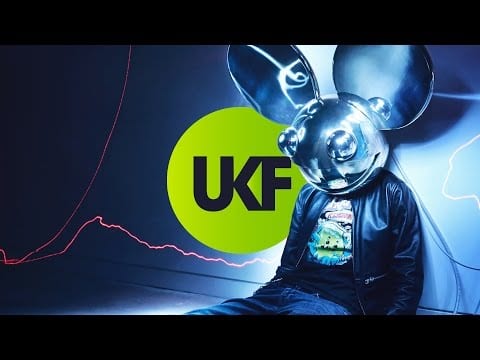 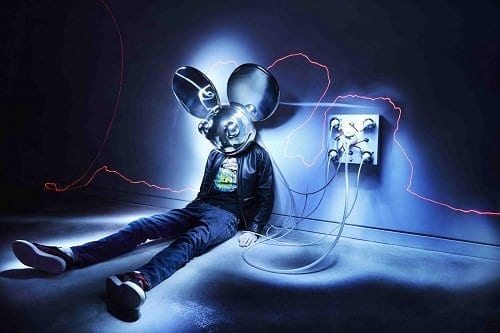 deadmau5 Steps Up To Twitter Challenge, Creates TwitterStep
NEWS
2.5K shares
SIGN UP NOW & STAY LOCKED!Sign up to our newsletter to keep up to date with the latest streams, news, and events, all tailored to you.