It’s going to be a long, dark, gully summer…

Alix Perez and Eprom have confirmed that their debut album as SHADES will land on Deadbeats Records in July – In Praise Of Darkness. Little is known about the album besides its title, its month of release and this powerful new piece of insidious bass beat business: The Saga. Their first production since last year’s EP Night Of The Dreaded Angel. Take a listen…

In Praise Of Darkness will be the UK/US duo’s largest release to date and follows a series of four EPs since they formed in 2015, announcing their pact on Alpha Pup in with their self-titled debut EP. The July release will be supported with a US tour. Dates below, watch out for EU dates in the coming weeks.

We’ll keep you posted when we hear more or you can follow SHADES for more details. For more shady goodness, you can read this deep chat we had Alix Perez last December or watch this ever-gully set they did for our first ever UKF On Air session a few years back. 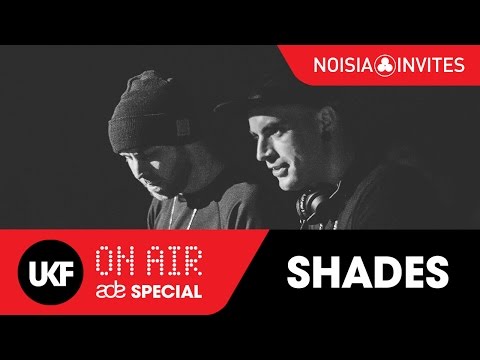