What do Noisia have in store for the rest of their final year?

It’s a heavy, but necessary, question to ask. Right now the answer starts with Armajet OST, the most substantial EP the Groningen trio have released since their Outer Edges album in 2016. Written as a soundtrack for the new cross-platform arena shooter game Armajet, the five tracks stand up just as well outside the game as they do during its fast-paced gameplay.

Matching the game’s 90s-style first person shooter intensity, info-overload density and aesthetic, the EP was written during the time they made the decision to shut the Noisia machine down. As a result, each track packs a dizzying amount of punches both sonically and poignantly.

More FFS than FPS; this isn’t any ordinary OST. Especially for Noisia’s Nik Roos… During the early 2000s, as Noisia were just finding their studio feet, Nik was part of an Unreal Tournament clan who beat the world champions. It was only right that he took lead role on this particular project. Approaching the project as he used to approach shooters back in the day (with gameplay up 300% and a mad wide-angle view field) he took things to the levels of detail and intensity fans will miss from Noisia after 2020.

Armajet OST is out this week. We caught up with Nik and Thijs to find out what follows. As they hinted in our previous interview announcing the end of Noisia, they confirm that they’re not done writing together…

Nik: It’s a cross platform multi player shooter created by a small development team which revolves around two guys who have their roots in the 90s online shooter community. They have a connection with Unreal Tournament which was a major selling point for me. I played that a lot. I was in a clan and we beat the world champion Capture The Flag at a different cup.

Nik: I didn’t play the final, but I played the half or quarter final and I still love the idea of those shooters. When they came out at the time they represented a new possibility of gaming. Shooters now recreate real life stuff, but this was creating something completely new. No recoil from your weapon. You can aim as fast as you want, move as a fast as you want. They brought in the whole aesthetic that was fast and aggressive.

So when we were asked to do the music I went back into that zone. I went back into the old terminology and vernacular used at the time, wrote that down, listened to the music from the original games and channelled that. You listen to it now and it’s very mechanical, 90s futuristic sounding. It’s very high density in terms of information, which was the idea of those shooters: as much input as you can handle, as fast as you can handle. We’d have these LAN parties and set the field of view to 190° so you’d have this mad fish-eye view. Then we’d set the game speed to 300%. Total over-stimulation. I like that idea, so I tried to extrapolate it into the tracks. It’s in a lot of Noisia tracks anyway, but particularly in four out of five tracks on this new EP.

That must have been an exciting brief. Perhaps freer if you’re not writing them for the dancefloor?

Nik: We’re were quite free. There were rounds of feedback. They had reference tracks. When I found out they were cool about drum & bass I went in much more of a drum & bass direction. It originally started as more of an electro thing.

Thijs: What’s interesting is that Noisia’s mission is to trump everything else and overrule the whole world. But the idea of something like this is to not trump the game. You can’t obliterate the game with music, so it was different in that sense.

Nik: But with the music in the game and the insane amount of sound FX with everyone shooting, the sound is incredible. If I were a better game sound music guy I’d have stripped it down but I didn’t want to. I wanted a big stamp over the game. It doesn’t have much of a story or identity, the whole thing is about the gameplay. I want the tracks to be heard on their own and made sure there was a melodic device signifying each track. In games the music is very percussive, fast and intense but not very musical and doesn’t rely on melody too much. I was looking into harmony theory at the time and used little devices that make it more than pedal to metal drum & bass.

Thijs: That’s been showing up everywhere. It’s on the Halcyon tune with The Upbeats, and in my album. The idea of using melodies has become much more of a focus for all of us in different ways.

I think that’s the beauty of this music; to combine the intensity and the melody and musicality

Nik: I also think, in the case of the Armajet soundtrack, another reason why the tracks are so full-on is that it was written while we were going through our struggles leading to our decision to stop. There’s a lot of frustration in there, now that I think of it. Decloak has an almost lamenting quality to its hook. That’s about Noisia as much as it is about Armajet.

What more can we learn about Noisia’s last year? I suspect this is going to be an incredibly intense one?

Nik: I’m about to be a dad so that is going to be intense. It is all very crazy but crazy of your conviction that it should be crazy. Like thinking to yourself ‘now that Noisia is stopping X and Y should happen and you should do this and that and there are big expectations’. But none of that has anything to do with what you want yourself. I love the original Noisia ethos which was nothing but ‘let’s make cool shit’. Nothing else mattered. So, if I can, I’d like to go back to that. I have an incredible opportunity to do that and do anything I like. It’s very strange. This process gives you space to think about new things and gives you a lot of things to do as Noisia. Things we have to do, things we want to do, but most of all we’re making sure we do it right.

Thijs: Next year will be more intense. This year it’s clear about what we want to do and set things up for ourselves, including projects that include all three of us. But next year we’re actually doing it and there’s no more Daddy Noisia to pay the bills. That’s the exciting part. But for now I’m doing a lot of DJ shows. I’m saying yes to our agent a lot and my year is a high potency extract where I’m doing all that stuff with a little extra intensity. I don’t know what we’ll do release-wise. Releasing records at the end of an act isn’t an easy decision: anything we release needs to be a summary of our whole career and that’s not fun!

Yeah, too many expectations!

Thijs: That’s kinda why Noisia became such a heavy vehicle to steer around. It just wasn’t flexible anymore. It’s not how we started, but it’s how it’s become. We’re grateful for that, though. We built something massive. But after some time now it’s too massive it’s not fun anymore. As intense as next year will be, that’s an incredibly exciting prospect for all of us. We’re not done making music together… 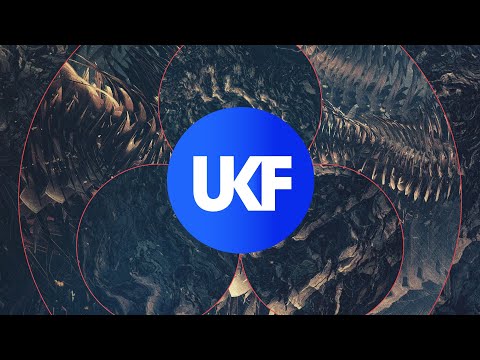 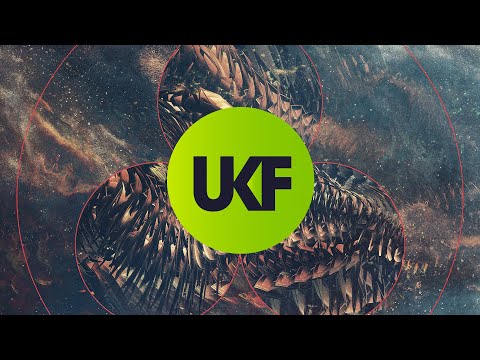 Noisia – Incessant (IMANU Remix)
AUDIO
0 shares
SIGN UP NOW & STAY LOCKED!Sign up to our newsletter to keep up to date with the latest streams, news, and events, all tailored to you.