It’s the season finale Netflix dreams are made of… Glenn and Zula Artificial Intelligence will drop eight new original tracks this week, concluding the project they launched last year: The Series.

Following parts one and two, The Series parts three and four feature voices from DRS (on the savage Isolate) and Steo (on the beautifully barbed Break My Soul) and will be delivered on double pack vinyl as well the usual platforms.

Album weight in size, presentation and consistent sonic themes, The Series is effectively the London duo’s third studio album. It neatly wraps up the decade they went into with their first album Stand Alone and have steadily built more and more momentum – both as artists and as Integral Records label owners – ever since.

Like all the best season finales, it comes with a serious plot twist, too… The Series isn’t quite over with these eight tracks. A final four will land just weeks later in early November. Entitled The Outtakes, it features some of the most personal persys Glenn and Zula have created during this project. Here’s what we know so far…

The Series is nearing completion! Let’s be honest, this is an album isn’t it? Not just in terms of the amount of tracks within the collection but the consistency and threads running throughout…

I’m glad you see like that! It came together more as a collection of vibes over the last 18 months or so which were written without a Single/Album in mind to see what came out naturally. We also tried to package it differently in a Netflix/TV style format which is also an underlying theme which has been running in the background with AI since the earlier era.

It’s come out in an interesting way with a year between parts 1 and 2 and parts 3 and 4. Was that intentional?

Not necessarily. The first two EPs came out separately and it took a little while to pull together and finalize the rest, juggling life and other projects. Hence releasing it in one go as an eight-track limited edition double pack vinyl and digital. At the same time, it helped with spreading the exposure and duration of the project with the peak being this eight-track release. The vocal collaborations from Steo and DRS happened real quick so the ball was strictly in our court to finish up.

A year flies by too quickly but it’s also a long time in other ways. Did you learn anything during that time that might have inspired or influenced the second half of this project?

I think the second half was a progression of the first.  Quite a lot of the earlier versions were written around the same time but only developed later which gives it a very slight varying sound in the production. A lot of inspiration and vibes came together quickly in one of our productive cycles which we tried to make the most of.

It’s interesting, The Series wraps up 2019 for you, and also wraps up the whole decade. You released Stand Alone in 2010… This has been the decade of Artificial Intelligence albums!

Wow how’s that happened? Haven’t even realised that. We had a little but of a lull after Stand Alone but then found a second wave of energy a few years later when we finally cracked the transition from a full analogue to digital set up ever since writing the Timelime album on Metalheadz which seems to have snowballed into where we are now. The same can be said with Integral Records which we have been pushing hard with label manager Emma G over the last five years.

Awesome. So there’s one last part of The Series so far… The Outtakes. What can we expect from that?

That’s right. It’s dropping literally two weeks after the main Series drop in November. We have saved some of the special treats till last…

Nice! With the Outtakes included the whole project must be about 20 tracks heavy. You’ve got to have some persys. Everyone’s got persys. Mine are Boxed In for the dreamy vibes and Isolate for the gully vibes and DRS. Tell me yours!

Like your choices! Isolate has definitely been our secret weapon in our sets. We’re glad to share it with all soon. It’s a tricky one to pick favourites, but something like these are definitely personal choices from The Series so far. Not including anything from The Outtakes.

Selections! So what comes next? Does The Series continue in any way?

Let’s see! Or perhaps as an official artist album? Seriously, though, we do have quite a few exciting collaboration projects coming up, a new Metalheadz EP in the new year and perhaps dip into The Series again as well…. 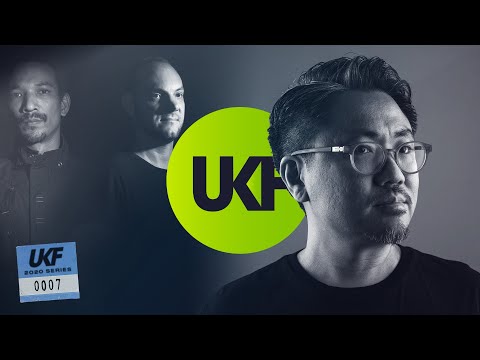 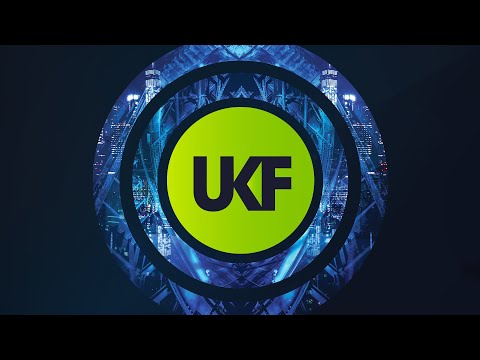 Artificial Intelligence – Even Though
AUDIO
0 shares
SIGN UP NOW & STAY LOCKED!Sign up to our newsletter to keep up to date with the latest streams, news, and events, all tailored to you.