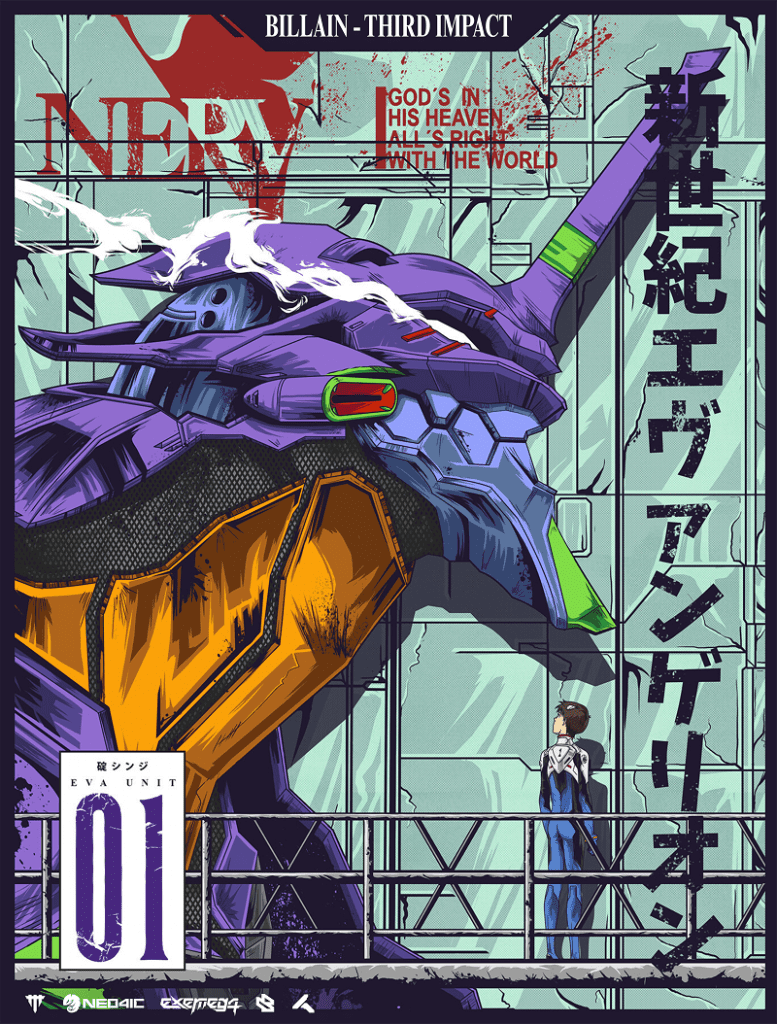 A celebration of the work of Hideaki Anno and his cult anime series Neon Genesis Evangelion, the project sees the Sarajevan professor go into deep detail in all directions including the original series sound design and composition and the powerful voice of the late singer Eri Kawai who sang the theme A Cruel Angel’s Thesis.

Respectfully complementing the original series and bringing it all lasers firing into his own unique ‘cyberneuro’ context, the result is a nine-minute odyssey that transcends both the realms of D&B and anime. It follows previous anime fusions from Billain over the years starting with his remix of Asa & Sorrow’s Testsuo’s Redemption in 2015 and his 2017 Ghost In The Shell homage 2501 under his alias Aethek. 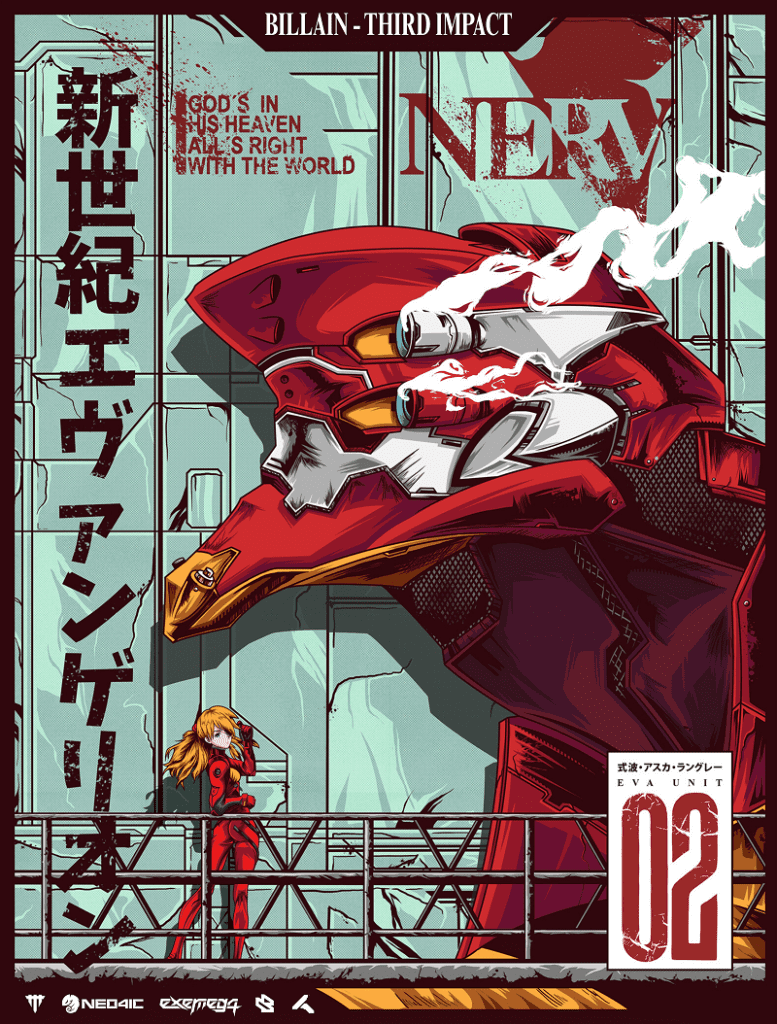 “The Evangelion was naturally the next move. It is the biggest and most ambitious project up to date from my studio,” says Billain who explains that while the project took root during his trip to Tokyo in 2018 to prep for last year’s album, it’s part of an on-going audio/visual development that comes from his Hyperbinary performance concept. “After Nomad’s revenge I was certain that what I do can be described only as a realm. A combination of complex cinematic D&B audio and sound design and synaesthetic visuals, which were a big push after becoming hyperbinary AV team with all the mappings and shows.”

Billain describes this realm as ‘cyberneuro’. “It does not have restrictions, it covers more genres, connects audio and visual and speaks in new ways,” he explains. “It pushes the science fiction part of the brain, speaks intelligence and sophistication, and encourages all younger experimentalists that there is a home for them.”

In our previous interview with Billain he explained how “we need more risk taking and crazy variation for the genre to be self-sustainable”. Third Impact embodies this. The audio was given away for free last week, here comes the full a/v odyssey and it comes courtesy of new label EXEMEG4 complete with artwork by illustrators Jhony Caballero and Geordie Third. It could just be the best nine minutes you invest in art today… 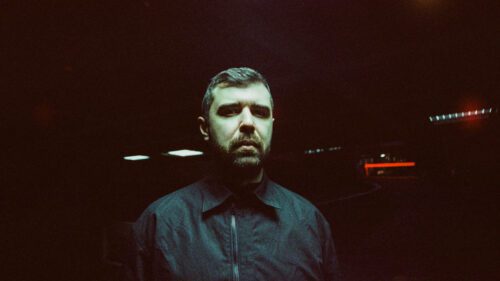 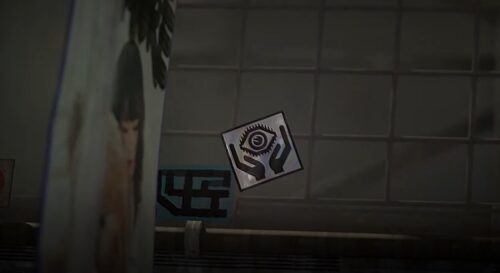 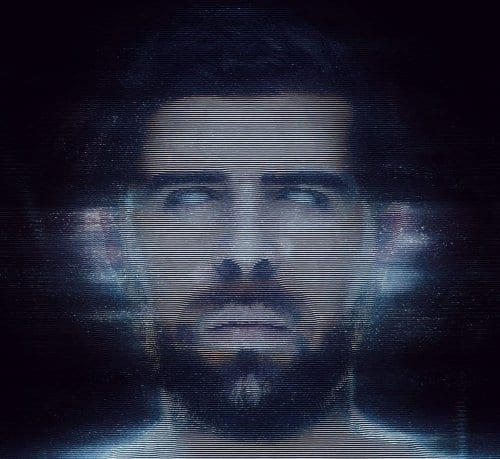 “We need to take more risks”: Why Billain will never settle for a conventional dancefloor banger
WORDS
514 shares
SIGN UP NOW & STAY LOCKED!Sign up to our newsletter to keep up to date with the latest streams, news, and events, all tailored to you.