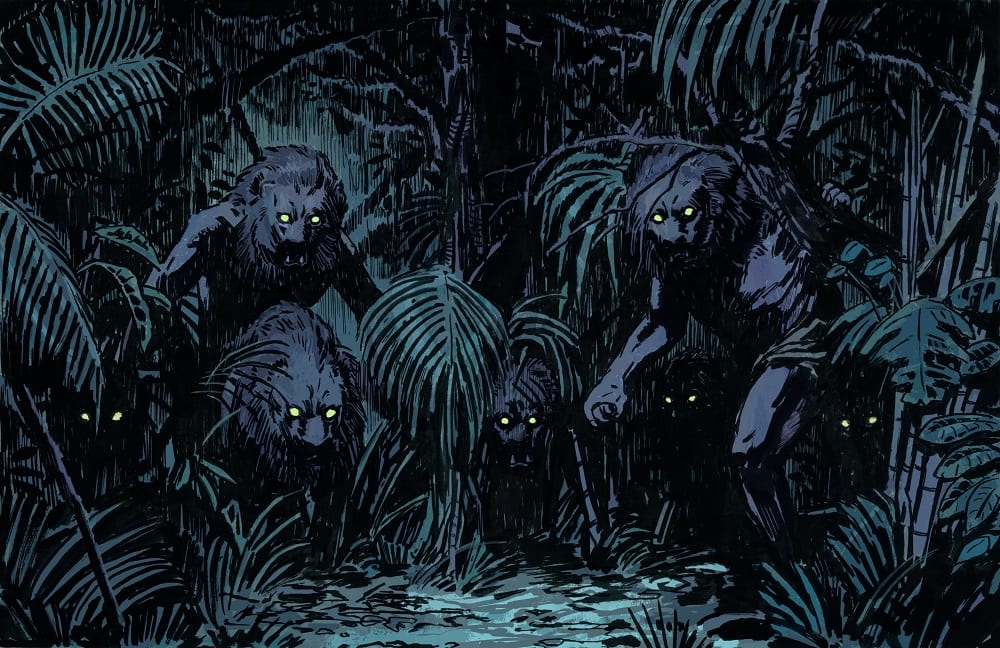 Mighty Montreal trio Black Tiger Sex Machine have confirmed a new album will drop early 2018. As yet untitled, their second studio LP will be released on Kannibalen Records, comprise 10+ tracks and feature collaborations with Kai Wachi, K?D, Lektrique and YOOKiE who they’ve joined forces with for the first track to be revealed from the album…. This epic slice of dubstep drama: Lions.

“It’s all in our heads and we need to get it out,” they explain. “Most importantly, the fans want it also. Song ideas have been flowing since Welcome To Our Church was released with fans asking for more and more projects, so what’s better than an album?”

The fan demand is real: since their debut album – which is still barely a year old – the iconic be-helmeted Kannibalen bosses have performed 175 shows to ever-growing congregations.

“It’s incredible, we’re speechless,” they admit. “We went from having hundreds of people at our shows to thousands. We truly believe our fans are the best. The BTSM Church as we all call it is quite the large, involved community now. Everything we’ve wanted in our lives is happening because of them, so we’re completely thankful and are always looking to give back, which is why we do so many giveaways and interact with them personally after shows and online in our BTSM Church Facebook group. We don’t enjoy our fans as numbers or tickets, we enjoy them as people and we like to get to know them each as much as we can.”

Over the coming months we’ll be trying to find out as much as we can about Black Tiger Sex Machine’s forthcoming album. We know that they’re currently designing new sleeker helmets using selective laser sintering and there’s word on the street that the album will feature the savage, gnarled electro they first emerged with in 2011 such as The Kannibalen Anthem and Rhythm Mode.

“We’ll definitely be bringing the old school BTSM sound,” they reveal. “That hard, intense electro with Justice style undertones with some updates. Our main focus this time around will be adding some prevalent orchestral aspects to those songs to create a hybrid sound. As far as electro goes though, it’s very important to us. We’re all about it but you rarely hear any from other acts at festivals. A lot of our fans are saying we keep the genre alive, which we’re humbled by. We love that people associate it with us, but if you check out our sets, we’re all over the BPM map. You won’t see us ever just sticking to one thing!”