Symmetry bossman Break has confirmed that his fifth artist album will be released in November.

Entitled Another Way, the album is a 12 track document that features a wide range of highly respected collaborators: on the dials he’s joined by Total Science and DLR for one track each while the vocalist rollcall reads like a who’s who in D&B MCs and singers as Celestine, Kyo, GQ, MC Fats and Cleveland Watkiss all provide precision dulcets.

The Bristol artist describes the new material as a balance between songful musicality but with dancefloor weight. From what we’ve heard we’re inclined to agree. And if you’ve caught Break playing in the last year you may well have heard a fair few tracks yourself. His legendary set at Let It Roll was particularly dub-loaded.

Another Way will drop fully in November and new tunes roll out from October 5,  with the first sampler: Keeping It Raw and Hip Punch, two of the many heavily reloaded gems at this year’s Sun And Bass. Here’s Hip Punch:

Another Way: When did you start sowing the seeds for this album?

Well there were a handful of tunes last year I had, which I thought could make a cool EP, and then foolishly I thought; ‘that’s basically half an album, I could just roll out a few more and have an LP there.’ But obviously once you go down that road, the mission is a lot more intense, and I really had to put my back in to get over the hill.

Was there any particular incident that triggered that album mode?

There were a couple of things, but really it was just that vibe of pulling a thread and the whole sweater unravelling…. In a good way! People often say now that albums are dead, so I was keen to try and disprove that. I probably haven’t, but it was fun to give it a go.

What can we expect from the album as a whole?

To be honest, the first single isn’t really a snapshot of the album, which is pretty varied with quite a few vocal tracks. Both B sides on the two sampler singles are exclusive and not on the album, so I wanted to keep the samplers more dancefloor / DJ friendly, and then the album has a nice mixture of lots of styles.

It’s crazy to think this is your fifth album. Time flies. Do albums get easier the deeper you get into the game and your own sound?

I know it’s worrying, I never thought I’d have done that many albums. It definitely does get easier in some way, but also the standards get higher so I’m always trying to reach for a new level that I’m happy with. What I think gets easier is having the experience of what works. With previous albums there were some tunes I’d rather not have used in hindsight. I think with this one, I had a clearer vision of what I wanted, so there were only 4 or 5 tunes that didn’t make the track list. I feel 12 tracks is a good number, I enjoyed doing the 18 track missions but, it’s nice to refine to 12 and not over bombard the listener or DJ.

What’s been the biggest distractions in your life pulling you away from this album?

Just general life and obviously Djing and other music projects. Mostly those other things take a back seat when I’m in album mode, so really the question and answer would be in reverse. The last few months definitely got intense with very long days in the studio.

Who’s been the biggest influence or inspiration during the process of this album?

Good question, not sure if it’s who or what? All the artists I collaborated with have definitely been a big influence. There are several other tracks I did with with Kyo that we didn’t use, which we’ve hung onto for next year. And all the others; Celestine, Fats and Watkiss, GQ, Total Science, DLR and Mace. I love working with other people where we’re all on the same page and really love the music we’re making, it makes the process fun and inspirational. A big part of the album idea was trying to make tracks that are songs, focusing on musicality, which still smash it on and off the dancefloor, but without resorting mainstream watering down, it’s a tricky balance to get right.

Break – Another Way Sampler 1 is out October 5 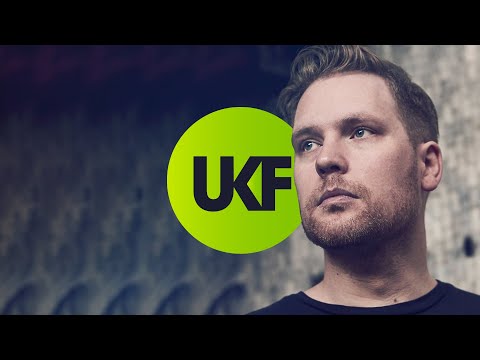 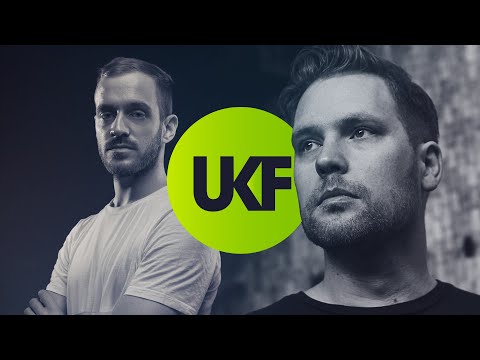 Mefjus & Break – Out Of Time
AUDIO
0 shares
SIGN UP NOW & STAY LOCKED!Sign up to our newsletter to keep up to date with the latest streams, news, and events, all tailored to you.