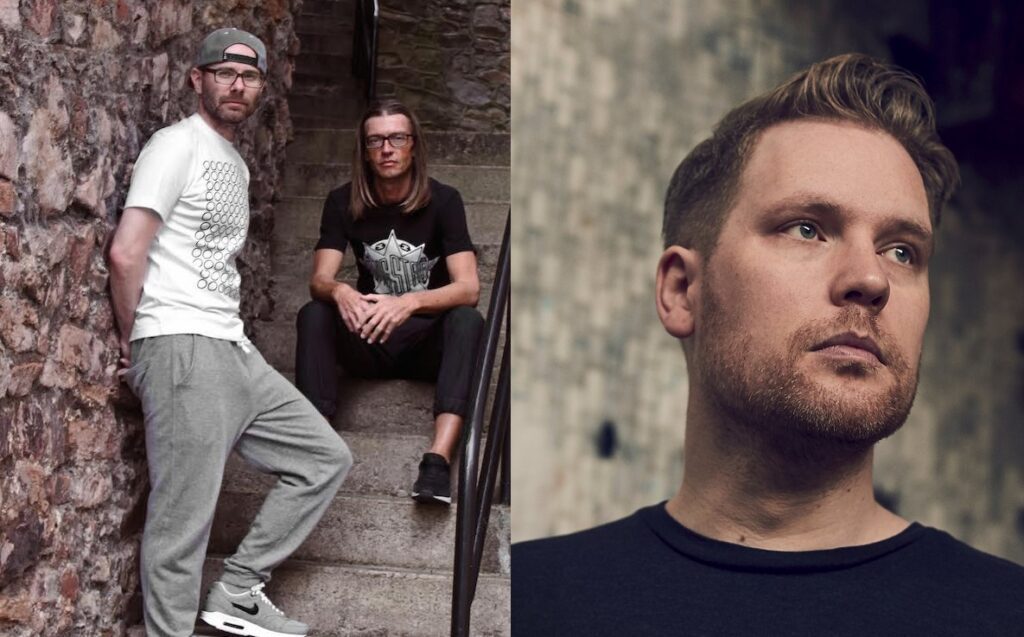 February’s not even done yet and we’ve already seen the likes of Alix Perez and DLR lock horns. DJ Fresh & Buunshin, Wilkinson & Kanine and IMANU & The Caracal Project have also delivered high grade collabs. Now two of the most respected names in D&B, bar none, have announced a full collaborative label…

Long time collaborators, even longer time friends, the three of them have given the world a litany of link-ups in the form of remixes of each other and fully-blown collabs dating back 15 years. Now time to level up with a full platform. It kicks off today with the launch single – Gun Finger / Acquiesce – and they’re hoping to serve up around three to four collaborative releases a year.

We shouted the bunch of Big Time Winners for more information… Including how to pronounce the label name. Gun fingers at the ready.

Congratulations on the new label. How long have you been sitting on this? And how many collab are you sitting on in total?

We started Gun Finger about 4 years ago, and playing that on dub for a couple of years.Acquiesce was started at the end of 2020, and there’s a few more we’re sitting on, still works in progress. There’s another 2 track singled lined up for April 2022.

Sonically this is a no brainer, your styles complement each other so well. But when did you first start working together? I think the first time I saw your names together on a release was the Break remix of Redlines in 2010ish. There were quite a remixes that followed but when was the first was the first collab?

The first was actually Break’s remix of Breakfast Club back in 2007. Then the first collab was Betamax done in 2015. The name Betamax came from the studio banter relating to Quiff appearing on the gameshow Crackerjack as a kid in the 80s. We’d been trying to track down the footage and Quiff only had it somewhere on Betamax tape. We still haven’t seen it!

Haha. The world needs to see that! There have been some outstanding collabs between you over the last four, five years – Dogs Dinner being a particular persy. What’s your favourite so far?

We all agree it’s kinda hard to pick one. They’re all quite different, a couple of the favourites are Big Time Winners and Dog’s Dinner, though.

Winners. Smithy and Quiff please big up Break and what he brings to a collab between the three of you…

Break has been one of our favourite producers for a long time now. We’ve always loved the fact he’s kept to the original roots of D&B, while raising his production levels constantly. We pretty much use Charlie’s studio for most of the collabs so he’s manned the boards, bringing his vast knowledge of engineering and sneaky little studio tricks which he has in abundance.

Break please do the same for Smithy and Quiff!

I’ve been massive Total Science fan from before my first ever release. I love the flavours they bring to tunes. They’ve got an insane sample library, and we all share a passion for sick breakbeats and heavy mixdowns so it’s a really good match up in the studio. They’ve also got a great knowledge of other music genres too, so that brings together a lot of elements into the melting pot when we’re all in the studio.

Collabs work best when they do something that none of the contributors could do on their own – so what does a Total Science and Break collab have to do before you guys let it out of the studio and into our hands?

There are three people that all have to sign off on it sounding good, so three pairs of ears is better than one. The tunes will get quite heavily road tested as there’s not a massive rush to get them finished in a week.

How often can we expect releases on Triii to reach our hands?

We’re hoping to release three or four singles a year.

Will the label solely exist for your collabs or do you think we might see other collaborators and artists appear on it in good time?

The plan is to keep it just for our collab releases… But who knows?

Try, as in ‘try to not get cancelled’ 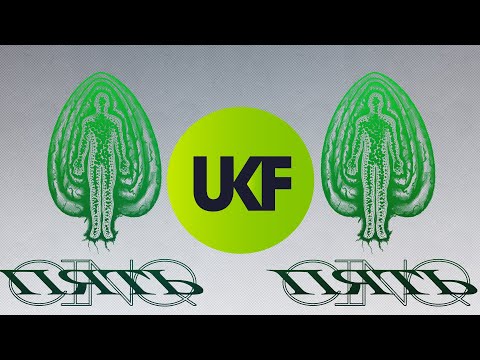