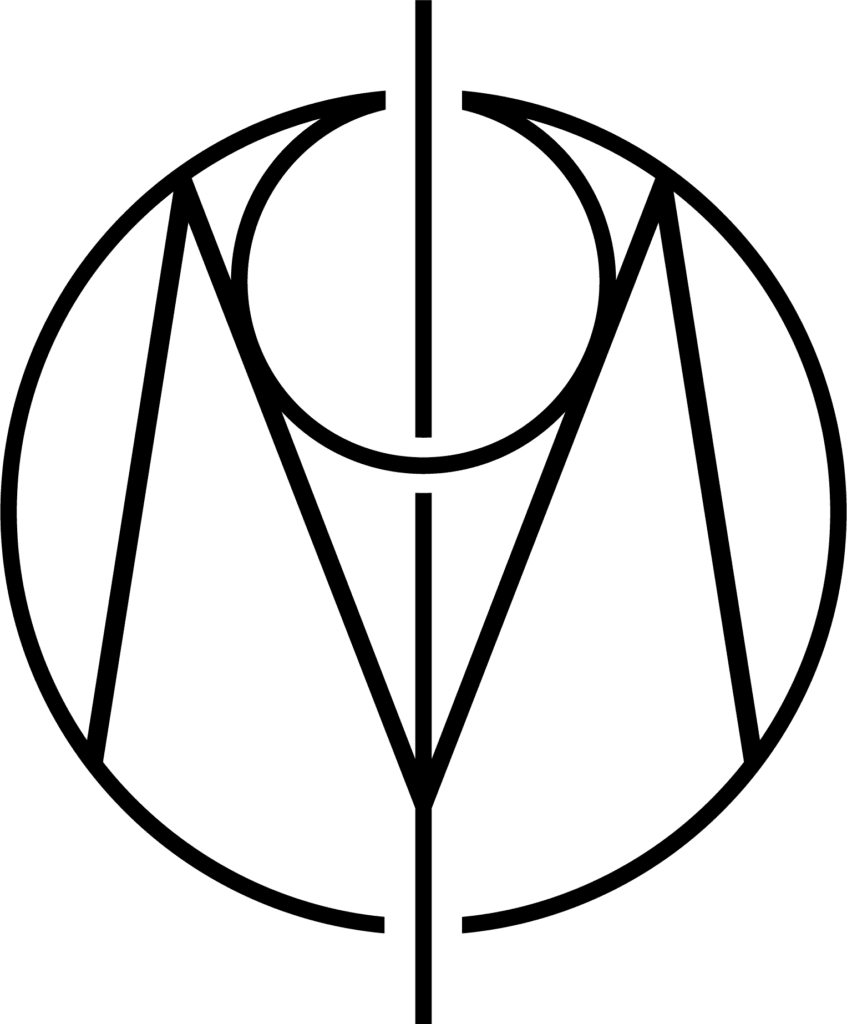 Latin by origin, multilingual and multipurpose in use, now the name of an exciting new platform from Austrian powerhouse collaboration Mefjus and Camo & Krooked.

Launched and live today, April 22 2022, the label will be a platform for the trio’s highly decorated and ever-developing body of collaborative work that began in 2017. Following key collab releases on labels such as us here at UKF alongside Hospital Records and Vision Recordings, MODUS will be the home for all Mefjus and Camo & Krooked material moving forward, including their work as stand-alone acts.

“It’s something I’ve personally thought about for a long time but not been able to do as a solo act because it’s so much work,” explains Mefjus. “But with three of us working together, and all feeling so similarly about the music and the creative process we know we can do it. So we’re joining forces and putting everything together into one mission.”

The mission begins with Overture, the trio’s seventh production (eight including their remix of Sub Focus) Already a key track for the trio, it’s a vibrant piece of positive, uplifting drum & bass that’s built up around one single arpeggiator to create a rising sense of triumph throughout. Like all their previous music, it explores a different sound and style to the three artists whose main aim is to step up to new creative and technical challenges and solve fresh puzzles with every production.

“Overture has been the outro for many of our sets for the past year,” says Camo. “Now it’s the intro to our biggest project and freshest creative challenge we’ve set ourselves to date.”

“Running our own label feels like the next logical step,” agrees Krooked. “We appreciate what all the labels we’ve worked with have done for us, but it makes sense for us to continue our work together and building our own platform – which maybe in the future can be used for other artists, too.”

With a collection of unreleased tracks that’s been growing exponentially during their pandemic-induced time away from clubs and off the road, plenty more will be revealed by the trio in the near future. But it starts right now with Overture on MODUS: A way of doing things for one of the most exciting and high-profile drum & bass collaborations in recent years…

Camo & Krooked & Mefjus – Overture is out now on MODUS 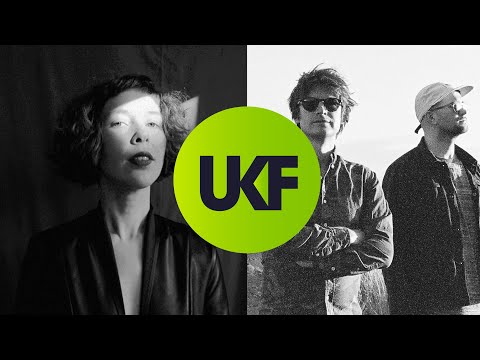 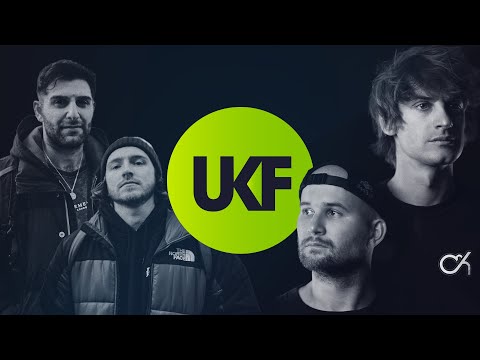 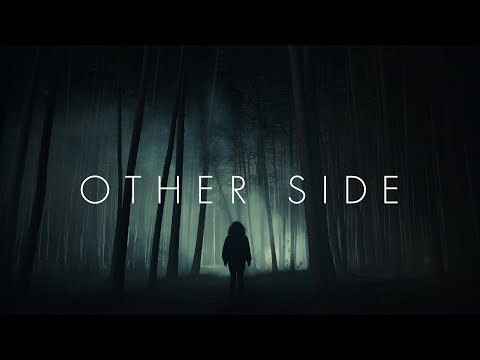 Camo & Krooked – Other Side (ft. Rezar) (Red Bull Symphonic) (Official Music Video)
VIDEO
0 shares
SIGN UP NOW & STAY LOCKED!Sign up to our newsletter to keep up to date with the latest streams, news, and events, all tailored to you.