Photography courtesy of Let It Roll

Following its hair-raising launch on the monolithic Portal stage at this summer’s Let It Roll, a glimpse of the spectacle that is Current Value’s all-new levelled-up A/V show is now here for all to see in trailer form. Feast your eyes and ears…

Stacked with more visuals, revealing a much wider scope of the German’s vast universe and even greater audio-reactivity and interaction with his dub-laden sets, the sense-assaulting new concept is getting announced ahead of his double album release.

The PUER and SENEX LPs will be released via the unusual-but-exciting collaboration between Souped Up and MethLab. As revealed by Current Value and both labels when we announced the project earlier this year, they will be his 11th and 12th albums and will explore the two sides Current Value has become known for in recent years: the brazen, in-your-face middle finger wagging whimsy of jump-up and the more apocalyptic, future-focused wizardry of the darker, more tech-inclined side to his sound. Both of which are explored across the evolved CVAV 2.0 show.

“I’m lucky to have so much music about to drop on the albums. The set is almost fully loaded with new and unreleased material,” CV explains. “There are also some fan-favourite tracks people that people might recognise like Creating and Heli Aggression but they connect to the previous CVAV and are also in an evolved form. I find that in a good DJ set you have tunes people want to hear and tunes people don’t realise they want to hear until they hear them. People always expect anything new but there’s got to be a few hooks to remind them of how this has developed.”

CVAV 2.0 follows suit with a whole new world of visuals and videos that build on the sharp tech-focussed motifs and themes that were laid out in the 1.0 concept. Featuring the work of Greenaway & Greenaway, Tomas Vanz, Cocoon (Adrien Ravelli), Joris Putteneers, Julius Horsthuis, Iraisynn Attinom Studios, Morgan Behringer, and Benjamin Bardou, the visuals are controlled and adapted using unique technology made specifically for the project by Fragment:flow.

“The old version was more based on video sequences and loops—made for certain tunes—but now the whole thing has so much more character and connectivity to the music,” says CV. “It’s frequency selective. I could have backspun a track and that would be reflected in the visuals, it’s responding accurately and intimately to the audio. It’s a lot more open, too. We can change the live patches, effects, change videos on the fly, and there are many more transitions. We’re also set to involve Kinect and Touch Designer. I’m inspired to take it as far as I can. There are no limits.”

In summary, it’s bigger, better, badder and far more complex than any performance concept he’s presented before… As anyone who witnessed the show last month in Milovice will attest. PUER and SENEX are expected to drop next month, and CVAV 2.0 tour dates are expected to be announced in due course. 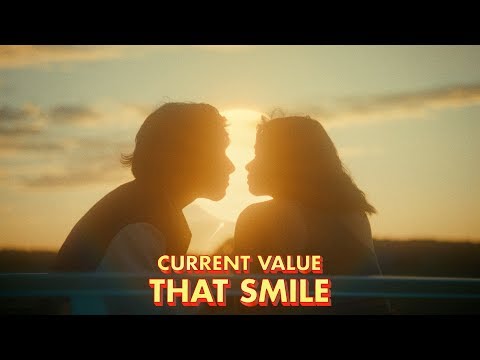