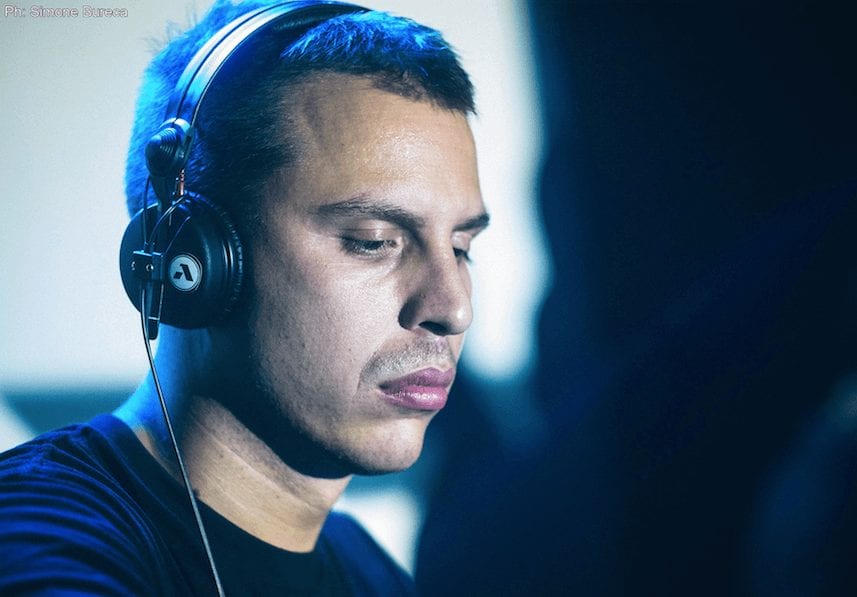 After a decade+ of releases, Italian drum & bass craftsman Dabs will release his debut album Wormatic on Dispatch Recordings on March 15.

Featuring collaborations with Seattle’s Quadrant & Iris, Nymfo, Illaman and regular MC cohort Kwality, Wormatic traverses the entire spectrum Dabs has been sculpting since he first emerged on the likes of Modulate, Basswerk and Dispatch, the label that he’s most consistently released on in recent times, alongside key releases on equally diverse and innovative labels such as Eatbrain and Horizons. Naturally the album mirrors his wide armed explorative signature and a strong sense of foundations.

“The album reflects the different states and my moods surrounding the sonic journey of drum & bass: wild, hypnotic, acoustic, synthetic, electronic…every part is connected and contaminates the others,” Dabs explains. “Every sound can evoke a frame of the past, and shaping the future in a different and eclectic way. What I wanted to say is that there are no boundaries. I wrote what I felt needed to be expressed without defining any main style or subgenre.”

Dabs, real name Davide Rustici, continues to exalt his love of drum & bass’s versatility and endless melting pot combinations and how Wormatic, like any serious debut artist album, is a deeply personal creation.

“Not many kinds of bass music will actually allow so much freedom,” he explains. “The LP shows the vibes of my life, soundscapes of when I was a kid in the city with a walkman in my pocket and a spray-can in the other and up until now, when I’m a grown up man, sometimes walking in cities that never sleep.”

Don’t sleep on this one: Dabs has crafted an album that taps deep into the roots we share and his own personal route into the genre. As Italian drum & bass has begun to truly flourish in the last few years, Wormatic has landed at a critical time and acts as a document for everything that dug the foundations, set the scene and continues to lead the way for one of the most exciting music movements in Europe right now.

Dabs – Wormatic is out March 15 on Dispatch