Best known for his heavyweight 4×4 rabblerousing, Nottingham murker Darkzy reveals a deeper side to his sound this week with Grottingham, a head-nodding dubstep creeper with his MC partner in grime Window Kid. It goes like this…

Grottingham comes our way via his own brand-new label of the same name. It will be followed by a release from none other than certified dubstep pioneer Coki and a series of monthly events in Nottingham kicking off in March.

Here’s how it all came about…

When did you decide to start this project?

Around the end of last year. A local nightclub Stealth had a dubstep classics night on. Me and Greg [Window Kid] had the night off and were like ‘yo, let’s go down.’ The promoter asked if I’d play and we were like ‘mate, we’ll do it for free!’ There was no one there except for 20 of us and we had our own little rave. A little private thing, you know. Everyone was going mad. It was one of my favourite nights ever, so I thought ‘fuck it, let’s see what we can do.’ Me and Greg were already working on a dubstep tune anyway, I came up with the name, got the video sorted and we’re starting a monthly night in March and let’s see how it goes.

Dubstep was an early love for you, right?

Literally yeah. It was the first music I was making years ago.

Any particular tunes that really put you on the path?

I can’t remember the very first one I heard. I got a feeling it was a Kromestar tune or something. Then it would have been like early Doctor P and proper old school stuff before I started listening to UKF in 2010, all the Emalkay, 16 Bit, Flux Pavillion and everyone. It had a massive influence on me. Obviously bassline is heavier and different in a lot of ways, but I don’t you lose that first thing that got you into music and making music. It never really goes away.

What’s interesting is that this tune is that it’s on a spooky deep one, it’s not tear-out like a lot of people would expect a Darkzy dubstep tune to be…

Yeah it started as a grime beat with a simple dubstep drum. It has got that head-nod vibe for sure. Dark rooms or listening on your own. I didn’t want to do the bassline thing with a dubstep beat, I wanted to do something different.

That’s the vibe of the label, right?

Totally. I’m not limiting it to dubstep but it’s rooted in that sound. The second release we’ve got is from Coki. He’s gone old school filthy vibes. The next releases after that could go any direction. They could go grime, they could be dubstep or anything in between. They just won’t be bassline because I’ve already got a place for that on Crucast.

How frequent will the releases be?

The last Friday of every month is a big release and the second one might be a free download. Things might change a bit, you never know, but basically two releases a month.

Have you always wanted to run a label?

Not really! I’ve always thought running a label was a waste of time. I’m lazy as fuck as well. But working with CruCast has made me think differently and I guess inspired me to set something up of my own so it’s not just Darkzy stuff all the time. It doesn’t have to be a label either – it could be live events, merch, anything. It’s my own brand.

Pretty much. Especially with me and Greg on the go, anything could happen… 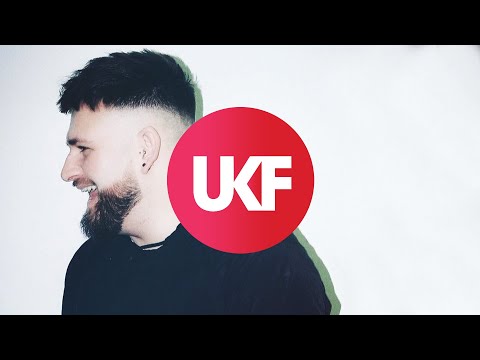 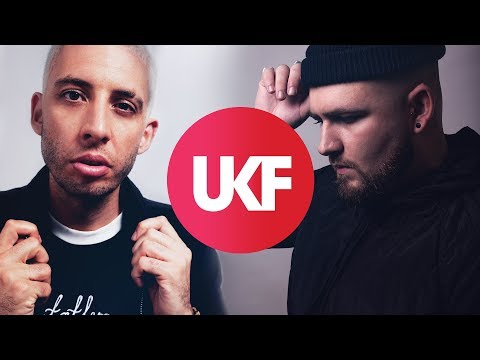 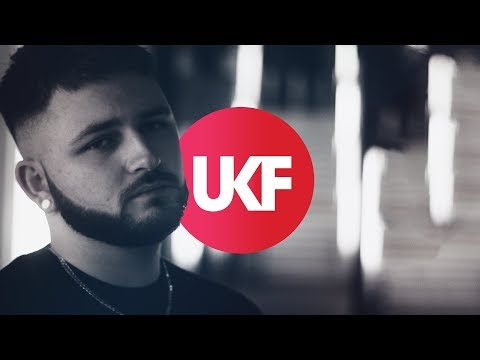 Darkzy & XX92 – Simplicity
AUDIO
0 shares
SIGN UP NOW & STAY LOCKED!Sign up to our newsletter to keep up to date with the latest streams, news, and events, all tailored to you.