Yet another example of Dillon Francis’s on-point, currently unquenchable satire mission, barely a week has passed since he had us rolling with his middle class, middle age block party riot, and he’s back again with Getter and Nick Colletti with a seven episode LOL-athon that airs every Tuesday and Thursday on his YouTube channel.

Watch right to the end when Dillon’s over-eager presenter persona drops one of the funniest lines on YouTube ever. 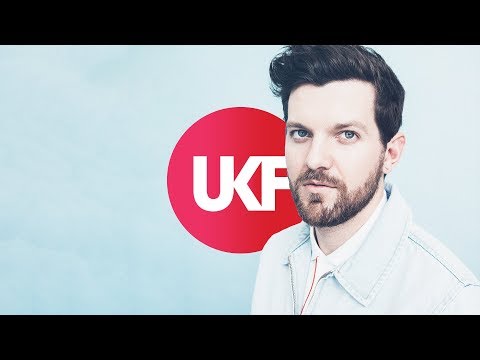