A memorable party is a fine balance of many elements. Far beyond line-up and choice of venue, it’s about timing, the crowd, the buzz you create beforehand, the surprise guests you drop on people on the night…

Take Shy FX’s Cult.ure bashes. Four weekly free events, held each Thursday throughout February, not to be repeated, no one knew who was playing, no one even knew where the parties were until they launched. But you just knew they were going to be wild. Partly from his previous reputation locking down Carnival or Ibiza’s Pikes, partly because he never seems to do things by halves, partly because only a man of Shy’s credentials could get the likes of Andy C, Idris Elba or D Double as surprise guests in a 200 capacity venue. Or raving guests such as Lily Allen, Meridian Dan, Maya Jama, Emeli Sande or Riz Ahmed for that matter.

Last week was especially heavy as Shy recruited some of the most important names in jungle drum & bass of all time: joining Shy, Andy C and superb warm-up master Hutch were Kenny Ken and Randall. As Shy himself says below… A line-up like that in such a small venue in London hasn’t happened since the days of The End or Herbal. The week before hit similar levels for grime and UKG as Heartless Crew, D Double E, Ghetts and Rudekid tore Curtain Bar to pieces.

Three weeks deep, one rave left to go this Thursday. But who’s he going to call-in for selector and vibe duties? Sign-up for your chance for free tickets and find out. Here’s what Shy has to say direct…

What inspired this series of events?

I’ve been wanting to do something like this for a while, so we’ve been plotting for a minute. I wanted to create a series of events that wasn’t focused on the line-up, but more on our culture. A place where DJs and performers from all genres come together under one roof. It’s a celebration of music, inclusively, unity, vocalists, producers, MCs and the rest. The best thing about keeping line-ups a secret is that people are coming purely based on trust and love. We want to fill a room with like-minded people who just want to dance and vibe. The UK scene has always been one of the best in the world and I think it’s important we have somewhere to showcase everyone and everything in its entirety and somewhere most importantly where people come and know they’re gonna have a sick time.

Not every party needs to be massive, OTT, headliner-stacked ram-them-in affair….

The music scene in the UK has always been very healthy and there’s so much choice these days, from massive festivals to big club shows to arena shows, but there’s nothing like an intimate mid week rave seeing some of your favourite artists in a setting where you can just vibe and have a chat with them after their set. It makes it more inclusive.

We can’t see this being a one-off. What happens next?

Give us highlights from each event

This is going to be hard as each event has been as amazing as the last so far….

Week 1: This was special because we had the best selection of UK tastemakers all in the same room and it was the first party, so it was sick to see everything come together.

Week 2: This was special because where else are you gonna see Idris Elba b2b Heartless Crew b2b D Double? And then go into a D Double DJ set, plus an old school garage set from Maximum PLUS a live PA from Ghetts and Rudekid? I mean the levels were set that week.

Week 3: Jungle week was special because we had three legendary DJs playing in a tiny capacity room. When was the last time Andy C, Randall and Kenny Ken played together in a 200 cap room? Not since the days of The End or Herbal I don’t think. That really was special.

Week 4: The final night’s line-up is just as sick as the other three weeks to be honest. I can’t give too much away! Expect legends and pioneers alongside some of the best young talent the UK has to offer at the moment. It’s going to go off that’s for sure.

Sign up now for your chance to check the final Cult.ure party 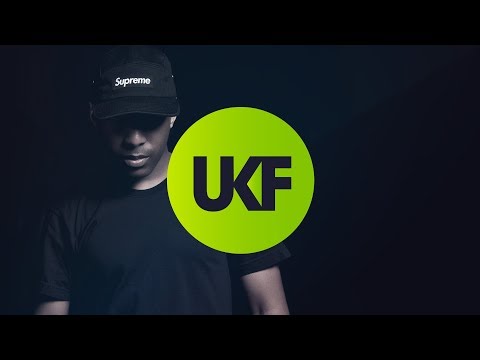 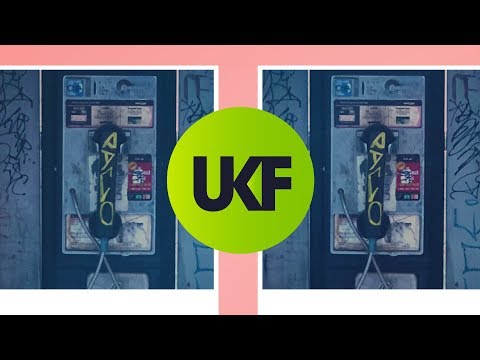