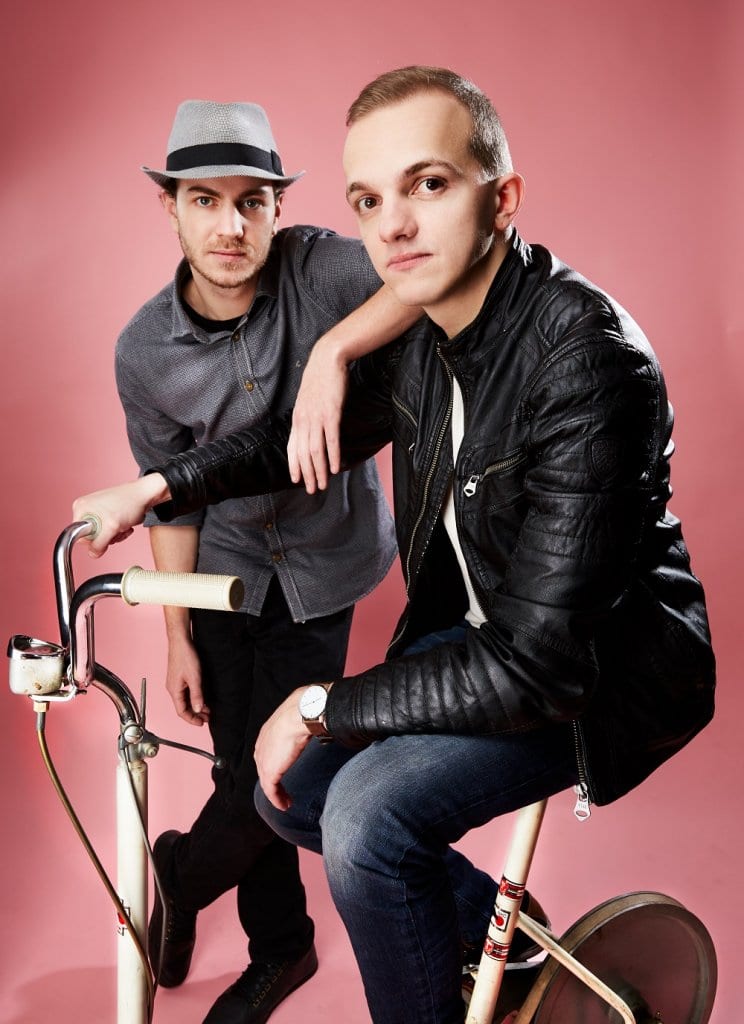 Building on the momentum from last month’s dual-headed funk/filth doublet Off Course / Get Nasty, Austrian fusioneers Dossa & Locuzzed have confirmed their debut album Resonate will land in November on Viper Recordings.

The album’s been three years in the making – essentially within a year or so of joining forces – and promises to explore every shade of the duo’s ever-developing Slap-happy, Shag-heavy sound since they emerged in 2016 and quickly developed a reputation for contrasting sounds from needle-sharp jump-up to juicy, sleazy funk. The next single before the LP will land in August: My Love / The Bird (featuring DJ Marky) The former features some skin-rippling piano from an old school friend while the latter is a hands-up vibe-out for the most positive corners of the dancefloor.

With plenty more ready to reveal we called up Benni Dossa and Rene Locuzzed to find out more… And grab 10 of their favourite summer-primed funk tunes. Let loose…

Dossa: Yeah this is the first single from the album. We’re really excited about these tracks. There’s really a switch from our previous singles in terms of quality because we really wanted to step up for the album.

That level’s been high for a while. I guess this is the extra 10%. You never stop learning though, right?

Haha. So I was lucky to hear a sneaky peak of forthcoming album tracks. There’s a lovely piano thing I heard. My Love, right?

Dossa: There’s actually a cool story with the vocalist Ursi. She sung on Stoned Loved with us before. We met her at a concert from a school friend of mine – he’s a jazz piano player and writing loads of wicked music. He’s like a Mozartish dude. He did a concert and she was the singer so we met her and asked to do a track. That became Stoned Love so we wanted to a track with both of them together. He put down that beautiful piano for us. I’m glad you like it.

This is a proper personal one, right? Like all albums should be.

Dossa: Definitely. We wanted to go on a journey through the styles we’ve been through as producers. We wanted to get the roots and go to where we are now. We’ve kinda been working on this off-and-on for three years. Some of the tunes are on like version 45 already.

Locuzzed: There are also tracks on there which are super new like a few months old so it’s a cool balance of new and old stuff. Something from every timespan so far like our first festival gigs. It’s almost like a diary and shows all our sides and influences. Last month’s single Off Course and Get Nasty are the first songs from it, then another single later in the summer and the album will drop in November. We can’t wait to release it.

While we wait, let’s chat funk and disco. These influences have been part of your signature since your first releases like Only Way and Shag.

Locuzzed: For sure. There was a time when we only listened to disco and funk. We were going to the flea market to find funk and disco classics. We’ve been rediscovering it after watching Interstella 5555 and getting back into Daft Punk. We dug out all the records they were into and realised just how much of a role those 70s records play. Discovery is essentially a bunch of disco records with a kickdrum.

Dossa: Totally man. When you hear the record you’re like ‘wow’ but you’d never think to sample it or find the record to sample like they can.

Don’t think I’ve ever asked this in an interview but would you ever become robots?

Yeah totally. So give us 10 of your favourite funk and disco influences…

Dossa: I had to have one track by these guys in this list. I thought I’d pick this as it’s not quite as obvious as That’s The Way I Like It. I love how this builds up and you have that key change that opens the track out with a new range of emotions. So clever.

Dossa: SUCH a tune! We had to have a Chic record in this list. We find it hard to find Chic records in the flea markets and we think it’s because once you own a Chic record you never want to get rid of it.  You could imagine Daft Punk looping this up and turning it into something massive.

Dossa: A school friend played me Cosmic Girl back in the day and that was the first time I was aware of listening to funk. I picked this one because of that iconic intro – it’s a guitar playing but it feels like someone is talking to you. I’d say this is the greatest guitar in an intro ever.

Dossa: There’s a funny story. You might have realised we like to use real bass sounds in our tracks. Well we always try to make it sound like the bass guitar in voyager but we can never do it. I don’t know how they processed that bass, it remains a mystery to me, but it’s so good. I could listen to this on loop for days.

Locuzzed: We do a radio show called Friday Funk Show and each week we get a different drum & bass act to pick their favourite funk record and this is what Camo & Krooked picked. I fell in love with it and instantly sought it on vinyl. We’ve had some great selections on that. Older artists always pick things I’d never would have heard before. It’s always a cool learning experience.

Locuzzed: The cool thing about this is that within the first second of this track you know what it’s all about. It’s instant. That funk, the groove, it’s Saturday Night Fever all the way. You can’t do a top 10 without this.

Locuzzed: This was always playing in my parent’s car. I didn’t know English at the time, but I was starting to learn it. I always wondered what ‘upside down’ meant. I knew the words individually and I thought she was going in the wrong direction.

Locuzzed: Everyone knows this tune. Every single person on the planet knows it. Nile Rogers was behind so many great hits – including the Diana Ross one I selected – and you can hear him in the songwriting and the groove and his guitar. The sound of this is just amazing.

Locuzzed: I found this on Youtube on one of those channels collectors put up with rare records on vinyl playing. When I heard it I was completely blown away. The intro is just incredible and the whole track progresses so well. Just an incredible piece of music that I will never get tired of. 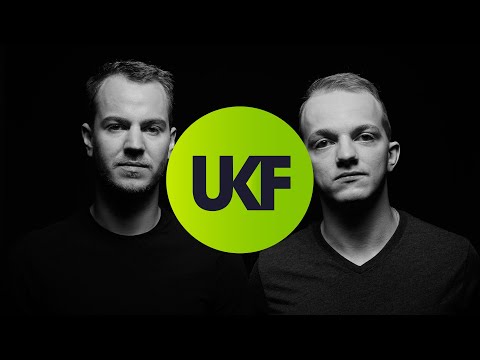 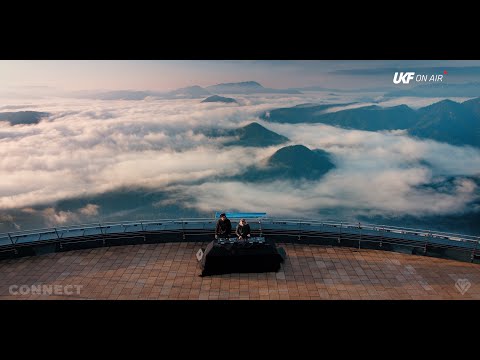 Dossa & Locuzzed (DJ Set) – Above The Clouds – UKF On Air
VIDEO
0 shares
SIGN UP NOW & STAY LOCKED!Sign up to our newsletter to keep up to date with the latest streams, news, and events, all tailored to you.