A decade since Enei released his debut album Machines on Critical Music, his home label are proud to present his third studio album.

Humans is a celebration of Enei’s development as a producer over the last ten years, allowing him to fully explore the amalgamation of his musical influences across genres of dance music. While Enei’s sound is firmly rooted in the harder, industrial, techy side of the drum & bass spectrum, Humans promises to see the artist enrich tracks with lashings of melodic euphoria, tear out rave and some hard hitting techno.

“This album is something that is really important in my life. I consider it to be a turning point in my career, my output has morphed over the years into something that really expresses who I am as a producer and DJ.” He says.

Set for release on November 11, the 13 track album will include the singles No Man and Show Me featuring Odddi and the latest smasher The Hammer which is out today. As well as the usual streaming platforms Humans will be available as a 3 x 12” vinyl gatefold.

Imprint boss Kasra knows he’s got one of the scene’s most prolific banger creators on his roster saying “Alex has been working with us for over 10 years now and in that time he has consistently made some of the best dance floor underground drum and bass in the scene. This collection of tunes is further proof of his quality. The full spectrum is covered here with deft skill and it’s an honour to be releasing the 3rd Enei album on Critical.”

You can pre-order Humans here. 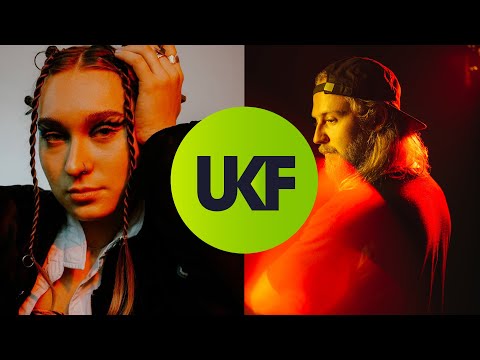 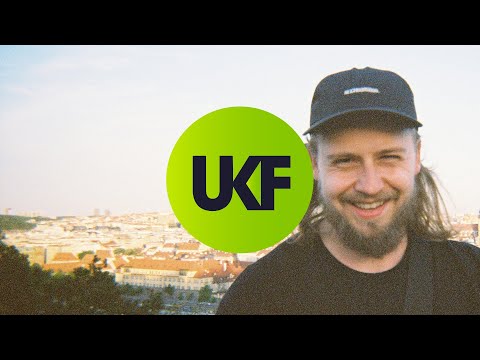 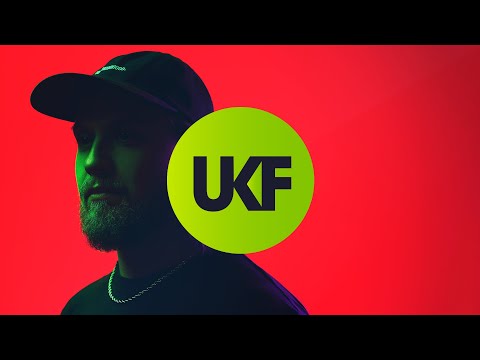 Enei – The Greatest Trick
AUDIO
0 shares
SIGN UP NOW & STAY LOCKED!Sign up to our newsletter to keep up to date with the latest streams, news, and events, all tailored to you.