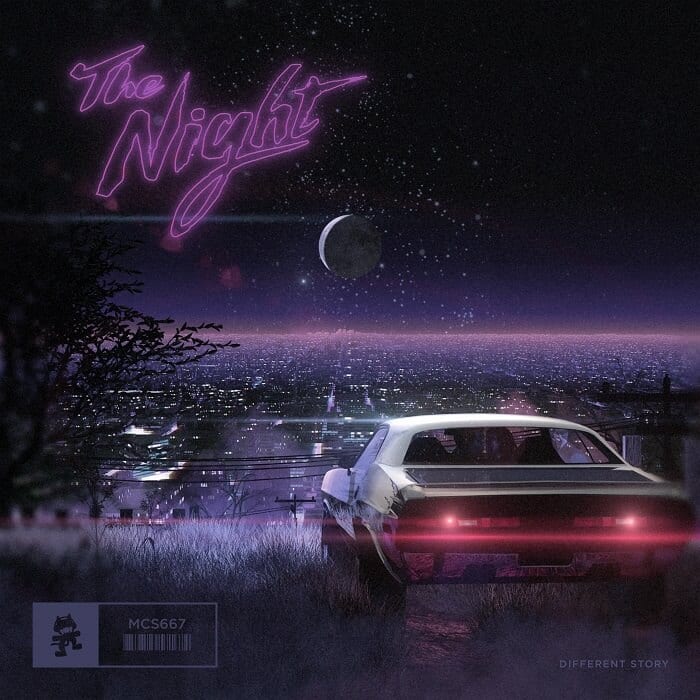 On Thursday March 8 Nero gave us all a minor heart attack when two of its members – Dan Stephens and Alana Watson – revealed a new project entitled The Night.

Quashing rumours that they’d split three days later in a Billboard interview, Dan revealed that The Night is lighter-hearted, pop-based project between him and his wife Alana and that nothing has changed at Nero HQ. If anything, it’s improved.

Now with all difficult second album clouds dispersed, no longer caught in the nasty circle of self-critique and second guessing that the immense success of their first album caused, all three members of Nero are enjoying a creative renaissance. Joe Ray launched his solo project last summer, now Dan and Alana have followed with The Night. It launches with a four-track EP on Monstercat and an album is set to follow in due course. It sounds a bit like this…

We caught up with Dan to find out more…

Has this been bubbling inside for a while?

Yeah, we wrote the first song around two years ago so it’s taken a while to get it to the point where we have a body of work. If you listen to the upbeat side of Nero it’s always there, especially with tracks like Into The Night. But to be honest? I love pop and upbeat music if it’s done well. It’s hard to do funky, fun, poppy party music as Nero so it’s been nice to be able to explore that side and have those two styles. It’s already changed how we write Nero material.

Yes it is. Less is more in music, generally I’ve always felt. These days a big song rests entirely on the topline. The simpler you can make the backing, the stronger that topline hits. It is a tricky thing to do and something I’ve tinkered with a bit. We’ve always written our own toplines and production as Nero between the three of us anyway so we’ve had a lot of experience doing vocal lines and toplines but it’s just nice to write some funky things for a change. With Nero there’s a distinct style and an 80s style and aesthetic but with The Night we can be more current

I can still hear 80s funk in The Night, though…

Yes the opening track on the EP definitely celebrates the influence of Prince and late 80s stuff. There’s nods to all types of eras along the way. The orchestra tuning up is a nod to Sgt Peppers, the trumpetty line is a nod to Buggles and Discovery-era Daft Punk. Lots of little nods to things I love.

Did I hear you dreamt the song Set Me Free? Do you dreams tunes on the regular?

I do quite often dream tunes. But when you dream music you have all these layers together. When you actually go to translate that in reality it’s a lot harder as you need to get it down layer by layer. You need to get things down within 20 seconds of waking up or you’ll lose more and more of it. But I do dream things and within a minute of waking up I’m very frustrated that I haven’t captured it. It’s usually the chords or a simple line that will survive. I wish there was a machine that could capture dream music…. Wake up and tune is done for you!

That would be incredible. You mentioned Into The Night earlier. Is that where The Night takes seed?

Kind of. Into The Night was actually written before 2010. It was on a full-on 80 throwback beat so we felt it was too much for the first album and we eventually did it with more a French house style for the album. It made me realize how often we write about the night in our lyrics and how much we’ve obsessed about our visuals and what matches our music. The theme of the night has been consistent throughout. So The Night was an obvious idea for the band name and I was shocked no band had called themselves The Night before.

So there’s got to be a love story here too, right? You and Alana writing music together as a duo….

Yeah it’s been nice. Alana and I have been together many years but we only got married in 2015. We’ve been in this together and we do tend to write together. I write with Joe, too, but it is more with Alana because we share that time. I think what we write together will always be a bit less suited to Nero because we have a different vibe. I think a project like this between us was always going to happen.

Exactly. We all needed to take a break from Nero. The second album was very hard. The first album blew up without us expecting and created a lot of pressure. We were constantly second guessing what people want to hear, what we wanted to write, what the label wanted. It took us years to realize that we can only write for ourselves. If you write for other people you’re going down a very tricky path. We’re much more chilled about it now – we haven’t set the next deadline for the next album, we’ll just write music when we want to. We’re not thinking about albums or putting any pressure on it. We have our own separate projects now, we can do our own thing and hook up when it feels right. We’ve actually got the next Nero single underway and I’m really excited about that. We’ll let The Night develop, and Joe’s solo work, then the next Nero single will be ready.

And a whole album from The Night?

Yeah there’s an album’s worth of songs that need finishing. It’s nice to know we can release as we go along. It’s not like putting a single out and thinking ‘oh what do make and put out next?’ We can be a lot more natural with things and how we put the music out. It just feels like a great time creatively.

Yeah we feel a lot freer. We’re not working to pressure or deadlines. We doing what we need to do when we need to do it. We’re a nightmare for record labels but that’s how it has to be. As we learnt with Between Two Worlds, we won’t please everyone. But you never can, right?

What do you think Nero fans will make of The Night?

Now that’s the big question! We’re really lucky because we’ve got such die-hard fans who’ve been incredibly supportive even when we’ve effectively disappeared for years. Quite how The Night will play with them, we’ll see. It’s got the Nero DNA in it, of course. Everything Joe, myself or Alana does will have that DNA, I guess. But as long as people take it for what it is and enjoy it as the fun, honest feel good music we’ve made it as, then that’s all I can ask.

The Night – Different Story is out now 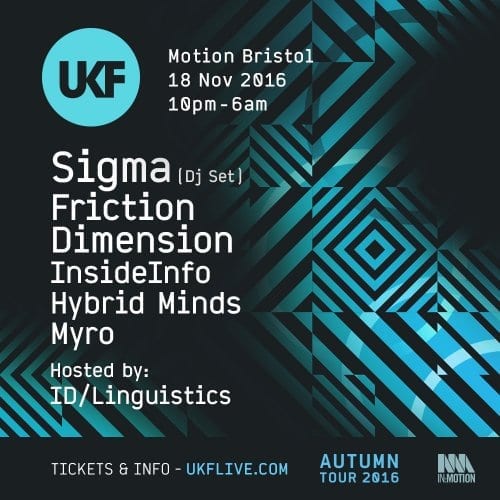 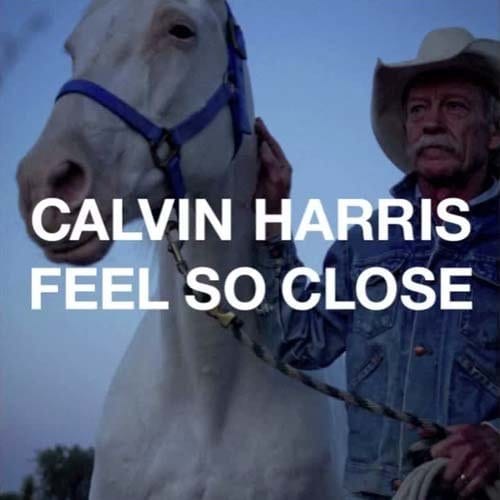 #TBT: Calvin Harris – Feel So Close (Nero Remix)
WORDS
1.6K shares
SIGN UP NOW & STAY LOCKED!Sign up to our newsletter to keep up to date with the latest streams, news, and events, all tailored to you.