After a string of notable tracks on Liquicity and Ram Records and a collaborations with Shapeshifter’s Tiki Taane, emerging Perth duo Flowidus have announced they are now exclusively signed to Friction’s Elevate imprint. Their debut EP Arrival is due out May 25.

Flexing an uplifting, melodic broadsword sound that echoes with strong twangs of the mid 2000s era while rooted with the weight and dancefloor punch their hometown is synonymous with, their sound complements the wider Elevate picture comprising acts such as Macky Gee, Killer Hertz and Friction himself who’s dropped two super-sized tracks on the label in recent months: Stinker and his remixes of Fatboy Slim anthem Right Here Right Now.

No pressure for Flowidus’s Raph and Garo, then. The title track, featuring Edde on vocals, is the first tune to be revealed from the four track EP. It sounds like this…

Here’s where they’re at right now…

Congratulations on signing. It looked like you were signing with Ram for a bit. Was there a bidding war?

Garo: We liked the idea of getting involved with Elevate at the ground level. Ram have so many rare producers on there it would be hard to get a release. Ram are all rad, by the way and it took some thinking. You can’t say no to Ram easily. But working with Elevate at this exciting stage for the label is awesome.

How long have you been cooking this up?

Raph: We’ve always sent Ed tunes when he was doing his radio show. Then he hit us up around December. We had a few tunes all ready so we sent him Your Way and the EP kinda started from there.

Garo: That’s the very era I got into drum & bass. There’s a lot of fond memories of frothing on tunes I’d never heard before and just discovering the genre in general so I guess that’s always going to come out naturally in the music.

Raph: We both come from very melodic backgrounds and have grown up with musicians so that’s another reason why there’s that type of sound in there.

Yeah Garo, I read your parents are musicians. Raph, do you have a similar background?

Raph: Yeah I grew up in New Zealand every morning and afternoon we’d sing songs as part of Maori culture where you’d sing a kapa haka twice a day. My brother and sister were in bands and my dad was a tour bus driver who used to drive bands around. He’d bring old school rocker dudes to the house all the time.

Nice. So you two have also got previous under the names Dealt Fairly and Spillage, right?

Garo: Yeah we were on the same line-up and got talking and thought it would be cool to make a tune. Raph brought some stems over and it came together. So we made another one, then another one. It kinda flowed so naturally.

Raph: Yeah I’ve done some collabs where you do something and the other guy is like ‘nope, that won’t work!’ and it’s just painful. With us we both have a similar vision and respect where each other are going.

Garo: It’s just more fun. I hate everything I do within seconds and if I was doing this on my own then I’d never release anything. Raph is a great second opinion. Plus you’re in a dark room for most of the day, you’re gonna go crazy so you might as well go crazy with someone else.

Garo: We’re just constantly working on things and there’ll be a steady flow of tunes as we progress. We’ve got loads of really cool things in the pipeline so watch this space I guess!

Flowidus – Don’t Walk Away is out now 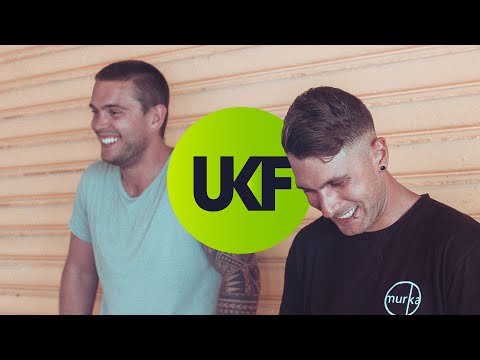 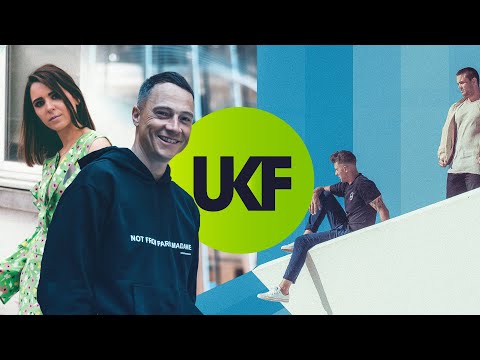 Friction, Flowidus & Raphaella – By Your Side
AUDIO
0 shares 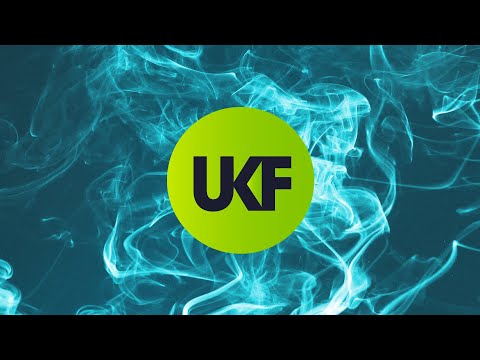 Flowidus & TREi – Don’t Breathe In (ft. Linguistics)
AUDIO
0 shares
SIGN UP NOW & STAY LOCKED!Sign up to our newsletter to keep up to date with the latest streams, news, and events, all tailored to you.