Big news from Disciple’s LA HQ: Fox Stevenson is now an official member of the Disciple family. He’ll be joining the likes of Barely Alive, Virtual Riot, Astronaut, Dodge & Fuski and Dubloadz with his bass-related releases while keeping his relationship with Dutch megabrand Spinnin’ open for his house-related music.

His debut Disciple EP – which Fox reckons is his heaviest EP to date – will land soon. But first, some clarity on the music he’s working on at the moment. Something Fox knows he needs to establish moving forward.

“Yeah I’m hoping this brings some clarity! I don’t plan to start just making one kind thing any time soon, but it’s become apparent that people are confused. This way at least people will have an idea of what to expect from a release, instead of me doing a release that’s all drum and bass, then suddenly I get a backlash of house fans like “um what?”

“I think right now a little transparency when it comes to genres will help, a lot of people seem to be pretty loyal to their chosen subgenre of dance music, and by extension automatically dismissive of certain other strands. In terms of organising myself it actually just allows me to make whatever I want!”

I don’t know how much I should say but there’s been a ‘something’ going on. I’ve been working super hard towards a really ambitious release and goal.

We love all Fox Stevenson tracks regardless of genre but can appreciate the frustration from both a fan and artist approach. Now there’s a clear signpost with each release as to what to expect. From a label point of view it’s win, win. Ross Burr, Disciple co-founder, has been a fan of Mr. Stevenson for years.

“We’ve always talked about working together but for whatever reason it never seemed like the right timing,” he explains. “However, the stars have aligned! I love Stan’s vision of what he wants to achieve with the Fox Stevenson project and now we’re going to be stepping in to be part of the team to make this happen. The music that’s going to be released through Disciple is still primarily bass music but it has enough of a unique style to stand out amongst the others on the roster.”

We’ve heard the forthcoming EP – No Fox Given – and can confirm its heavyweight legitimacy. Fox describes it as “still playful and melodic while still doing its angry clubby job” and it seems it may be lighting the touch-paper for an exciting slew of material. Because, let’s face it, he’s been pretty quiet lately…

“It’s pretty apparent I’ve been quiet over the last year,” he confirms. “I don’t know how much I should say but there’s been a ‘something’ going on. I’ve been working super hard towards a really ambitious release and goal. It’s gonna take a while yet, no more than another year (hopefully less) but when it sees the light of day it’s going to be like going from a caterpillar to a butterfly for me, and it won’t see the light of day till I believe that fully. Or so I hope. That’s all going to be going on at the same time as me releasing more music though! More dubstep, house and D&B to come for sure!”

And it starts with his forthcoming EP on Disciple… Watch this space for more details very soon. 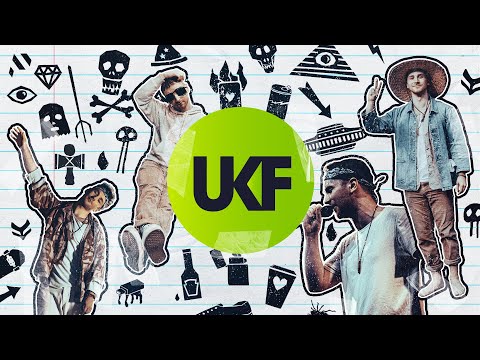 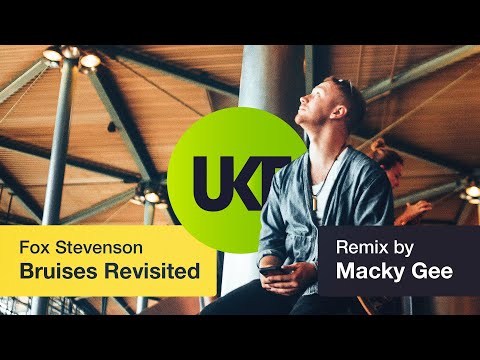 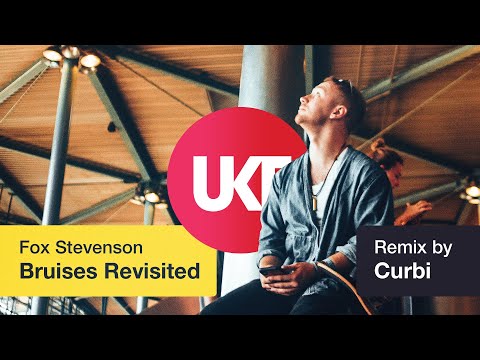