Oh gosh…. The Glitch Mob remixing Metallica? This clash of the titans ticks too many boxes!

Epic, hair-raising and goosebump inducing, Metallica – Lords Of Summer (The Glitch Mob Remix) will be the official soundtrack for the forthcoming X Games. Taking place in Austin Texas between June 4-7, both Metallica and The Glitch Mob will be performing.

“Metallica is one of the greatest, heaviest, and most significant bands of all time. They defined heavy music as we know it today. We listened to their catalog religiously; And Justice For All is one of the greatest albums ever—it has an immersive narrative, deep emotion, and gnarly power. Our mission has always been to bring that same raw energy into our own electronic music. It was a true honor to remix Metallica: to collaborate with our heroes.”

Fusing the razor-edged power of Metallica with their own surging, synth-charged energy, The Glitch Mob’s mission has been more than accomplished. Check it below then follow the links for the free download. What a remix! 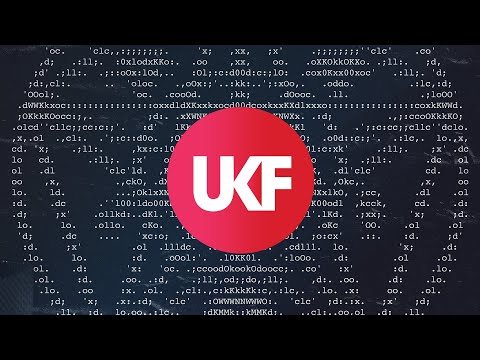 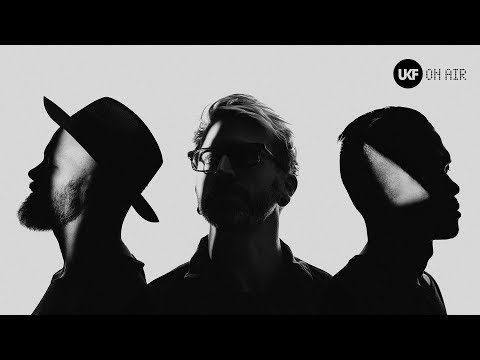 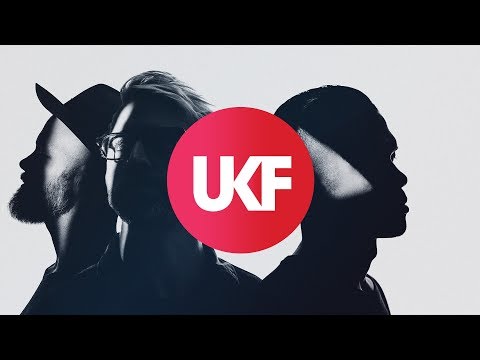