Jauz is on a serious roll right now… Fresh from his escapades with Pegboard Nerds (Get On Up) and Ephwurd (Rock The Party), and just weeks ahead of his Spinnin’ release (Deeper Love), he’s teamed up with Skrillex and Fatman Scoop for this firing slice of booty bass.

Dropping into a synth slapped hook and roboticized vocal, we’re then hurled into a riff that rises with just the right amount of paranoia. Complete with Fatman’s demands to stand by a subwoofer and old school sounding pads, it’s 100 per cent focused on the floor… And, according to Nest HQ, was actually inspired by Valentino Khan’s remix of Skrillex’s last album title track Recess.

It’s yours for absolutely nothing, too. We can thank TV channel Adult Swim’s Singles series for this. Cop it… 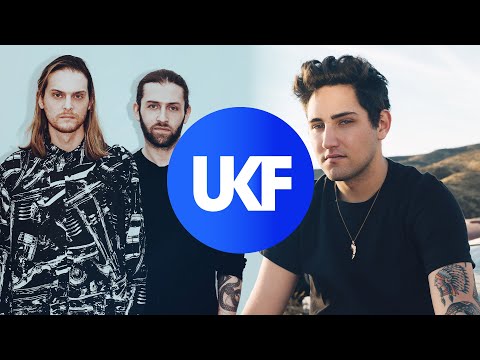