This Friday – October 2 – Shogun Audio will be launching a brand new residency at central London venue The Steelyard. And label bossman Friction is bringing some serious troops with him for the occasion…

Zinc will be switching back to his old jungle vibes alongside Rockwell, Icicle, Technimatic, Ulterior Motive, Ed:It and of course Friction himself.

With a series of successful residencies and large scale shows across London behind them – from Brixton Electric to the sorely-missed Cable – this new mission is Shogun Audio’s desire to take London D&B club events back to the the gold standard set by the legendary venue The End.

What we wanted to take it back to is having a London residency that recreates the vibe of The End or Cable. What was brilliant about those nights was that I could test out brand new music that isn’t even finished and people haven’t heard before. – Friction

No frills, no faking, just freshness: the same environment that nurtured and developed drum & bass in the very first place. At a time when London venues seem to be getting a royal bashing from the local authorities, The Steelyard – which opened earlier this year and places soundsystem quality and eclectic events at the forefront of their agenda – appears to be filling a much-needed gap in the UK capital’s party scene.

Those who were lucky/old enough to go to The End in its heyday will understand that gap: just a dark subterranean cavern with a fine-tuned system and a crowd that wants to hear the most exciting, futuristic sounds possible.

If they get even half way of recreating that vibe Friday will kick off in a stupendous fashion. Hear what Friction has to say in the video below, check the event page and cop your tickets today. 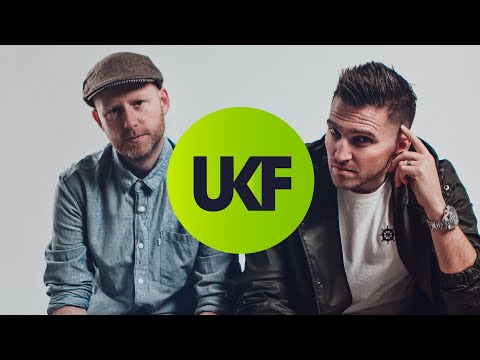 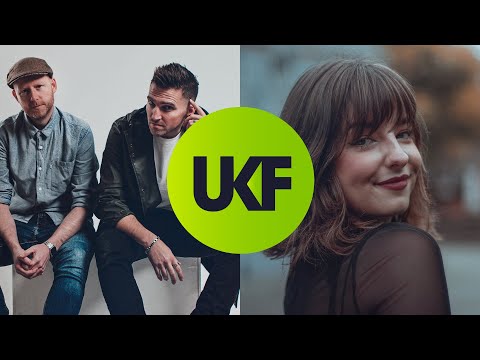 Technimatic – Walk To You (ft. Rhode)
AUDIO
0 shares
SIGN UP NOW & STAY LOCKED!Sign up to our newsletter to keep up to date with the latest streams, news, and events, all tailored to you.