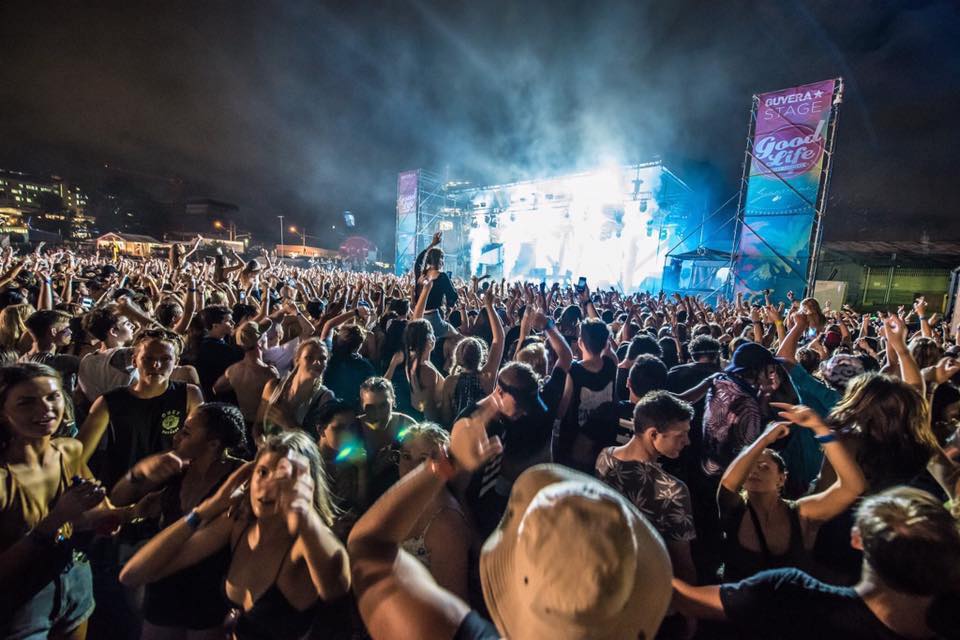 Late last week reports emerged that an apparition of a young girl holding a teddy had been spotted (and photographed) at Brisbane’s Goodlife festival.

Check the original photograph above. Here’s a close up breakdown… 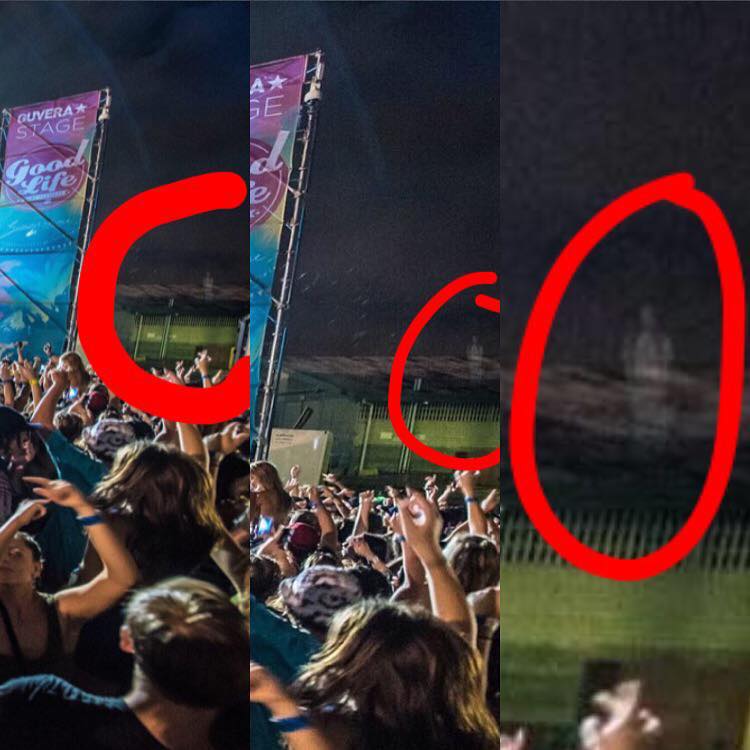 Okay so obviously it’s not a ghost. What with them not existing and stuff. But it is pretty funny. As are the updates from the Australian festival itself and some of the reactions. On May 6 the event issued a statement via its Facebook…

Lucy, temporarily immortalised with the hashtag #prayforlucy, is the subject of various theories about her validity (or lack thereof): it’s the same apparition from GTA V, she’s the president of Brisbane Showgrounds’ daughter, the buildings are about to start hosting ghost tours or just that the event is just playing a solid marketing A-game.

Given the fact that ghosts don’t exist (we’ve said this twice now for good measure) the marketing stunt is the most likely answer but a lot less fun. Just this morning Goodlife have issued another update.

It might be worth keeping an eye on Goodlife’s Facebook page to see how the organisers wrap this up. If it is a straight up marketing tactic (and what else can it be?) then fair play to them… Their event is being discussed around the world and by news outlets beyond the music sites.

And if it is a ghost? Don’t worry. It really isn’t. The only ghosts who exist are ghost producers. Like this one we interviewed last year.

Were you at Goodlife Festival? Did you experience any sightings beyond this one image? Do you believe in ghosts? Drop a comment down below and correct us on our sceptical ways.