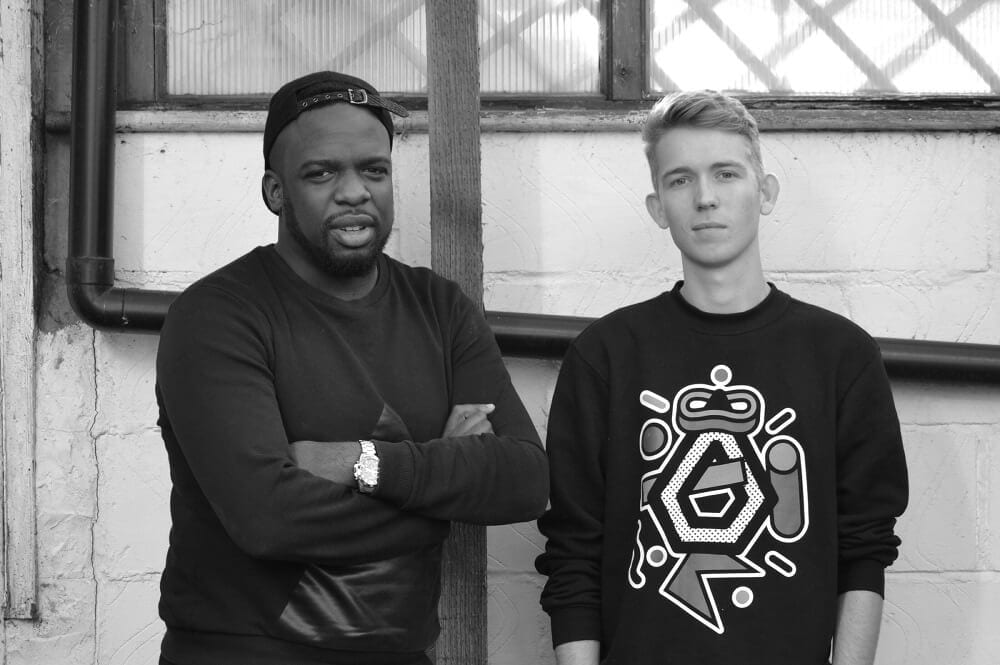 It’s official: GLXY are the latest exclusive additions to Friction’s Shogun Audio family. The news was confirmed this morning with the announcement of their first single release – Lucid.

Lucid follows their recent label debut earlier on the future-fired Point Of Origin 2 album; their dark subby stepper co-lab with QZB Yes Jah. Returning to the dreamier sound they’re known for, Lucid is a timeless, wistful soul tornado that marks their label arrival with restraint, weight and musicality.

It’s the latest in an impressive vein of form over the last 18 months that includes releases on Spearhead, Hospital and Soulvent (the same camp fellow Shogunites Pola & Bryson cut their teeth with) and is set to be followed by a full EP imminently.

We called the UK duo up to find out more…

Congratulations on signing to Shogun. How long have you been sitting on this news waiting to tell people?

Jonathan: I think we signed in July. We had a meeting with them and it was pretty quick between then and signing a deal. We tried to keep it as secret as possible!

Sounds like a similar situation to Pola & Bryson. Did you go into the meeting hoping to be signed?

Tom: We had an incline because of what had happened to Jack and Harry but we just went down with a positive mind frame and our best music. They set out their vision for the label and we were on side straight away.

Jonathan: We’d never wanted to sign to a label before but they sold it to us. The direction they’re moving in is perfect for us and we want to be part of it.

There’s already serious variety in your Shogun output just within two tunes. Yes Jah is a little darker than many might expect from you. Is that a hint at what’s to come?

Tom: We’ve been working on a lot of stuff and some of it is a bit different to what people might expect. But we’ll also keep it deep and soulful because that’s what we love as well. It should be fun.

Jonathan: Artists on Shogun historically have had this really nice variety in style but you still know it’s one of their tunes, no matter where they take it. That’s the aim; to be able to explore styles and embrace variety and know the label encourage that. Ed (Friction) has heard some of the heavier stuff and it’s likely to be on the first EP. It’s nice to have that backing.

So it all starts with Lucid…

Jonathan: Yeah and the new EP will drop early next year

Tom: It shouldn’t be too much of a wait to be honest. Lucid was going to be part of this EP but it became its own thing. We’ve been playing early versions since around March and was one of the tunes we sent to Shogun as a demo. We developed it a bit, gave it a bit more energy and it was ready to go.

Tell us something particularly significant about the track…

Jonathan: Funnily enough me and Tom don’t write in the same room as each other. But now I work for a company where I can use the studio for free. So we’ve booked out a few six hour sessions and we’ve got loads done.

Tom: Before two months ago we’d never actually written in the same room as each other

What? Not even once?

Jonathan: We’ve never written a drum & bass tune together in the same room before. Not since we’ve been releasing on labels and taking it seriously as a career. We used to write together before as mates in uni. House, garage, all sorts, but we started writing drum & bass at the end of our uni courses. So Lucid was the first track we actually finished together in this way. We actually started it off remotely but since moving to this way of working we’ve written more music quicker than we have before with at least three tracks from two sessions.

Tom: It’s nice to have both ways of working. Most things you can send back and forth but some decisions are best done together. If you’re in the same environment you’re both hearing the same thing in the same way.

We probably need to big up Shogun Audio before we finish this conversation. Your new bosses!

Tom: Shogun’s been a huge influence on us over the years with acts like Spectrasoul, Alix Perez. Our sound moving forward is maturing, changing and Shogun definitely suits that.

Jonathan: It’s the style, depth and attitude we’re leaning towards; being able to switch it up and go a bit darker when we want to and know that fans and the label will understand that and encourage it. That’s what Shogun is all about at the end of the day.

It’s cool that Pola & Bryson have also come from the same crew as you; Soulvent

Jonathan: Yeah we’ve had some great releases with Soulvent and really got to understand our sound with our releases with them. It helps when you’re mates with people in the same situation; you help each other out, support each other’s music and inspire each other. Jack and Harry are a year ahead of us in terms of how far they’ve gone. They’ve smashed it. We’re really good friends and collaborate a lot and we play a lot of the same shows. There is definitely a little crew feeling.

Tom: It does feel like a new wave of artists are coming through right now. Pola & Bryson, ourselves, Phaction and Satl. There are loads more. It’s really cool to be involved in the movement and it just feels like the music and the energy is all pointing in the right direction. We’re absolutely buzzing about the vibe in the scene right now… And what we’ve got to release.

GLXY – Lucid is out now on Shogun 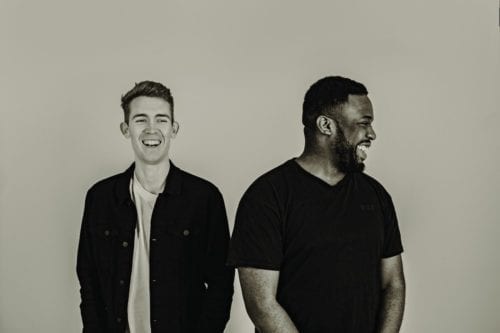 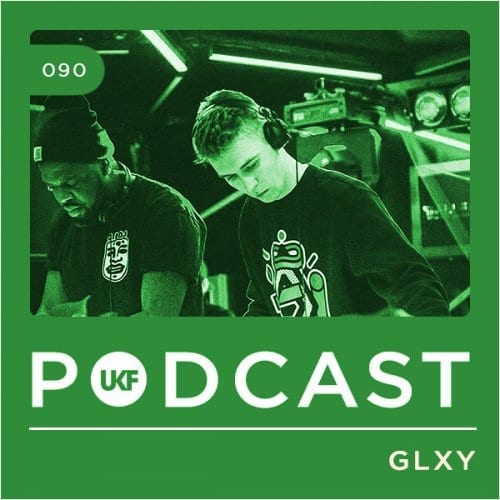 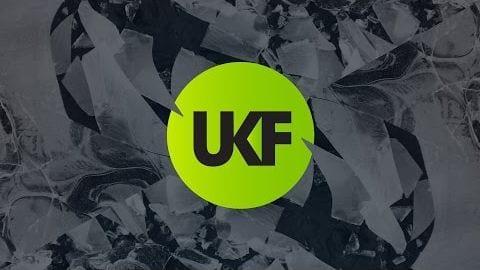