UKF On Air is teaming up with Holy Goof this week to stream the biggest headline show of his career so far… Globes 2.

The show, which was filmed in January earlier this year, will be streamed this Thursday, April 16 at 8.30pm UK time. We’ll be taking care of the YouTube stream over on the main UKF channel and Facebook. The show will also be hosted on Goof’s socials and various other platforms, all of which can be found here on the event page. The show was never planned on being broadcast and the sole intention is to raise money for NHS Charities Together.

“I’m broadcasting my entire Globes 2 Printworks show this Thursday to raise money for NHS staff and volunteers who are caring for Covid-19 patients,” explained Goof on his social media. “I’ve been thinking how I can help with the current situation we’re all faced with and I was never originally going to release this but thought this can be one of many ways to do my part.”

An hour and a half of full flavoured bass music filmed at one of the best venues in the country, Printworks, Globes 2 was Goof’s most ambitious show to date. Packing some of the most impressive visuals and production possible, plus all manner of exclusives and unreleased dubs, it was a night that went down in UK bass legend. And now it’s going to be used to raise money for heroes on the frontline of an unprecedented global crisis. 100% of proceeds go to NHS Charities Together, you can donate right here. 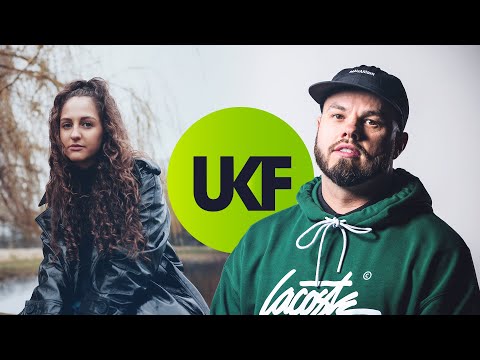 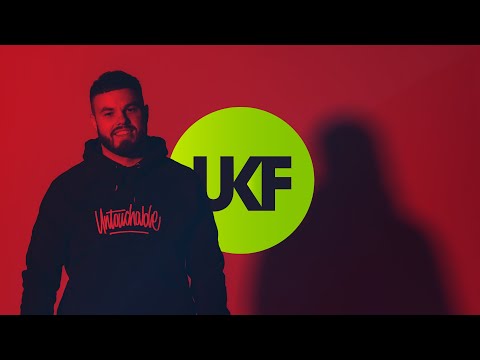