It’s been another busy year for popular Norwich bass boss Upgrade with releases across the board from right here on UKF to Rampage via Low Down Deep, Multi-Function and Serial Killaz. But at no point did he ever expect to be quoted on double page spreads in the UK national press or on massive billboards up and down the country.

You told us no one liked our fries.

So new ones are coming soon.

“I was having a KFC minding my own business and I tweeted some dumb thing about the fries being shit,” explains Upgrade, real name Samuel Smith. “Then I got a message off KFC saying they’d like to use it for their marketing so I asked them to tell me how they were going to use it and what I could get in return… I wouldn’t be much of a man if I didn’t ask for some free chicken, right?”

In what has to be the most bizarre food/D&B news this week, within weeks of Smith’s tweet KFC’s chips were upgraded to a crispier skinned style of fry and his words were used as part of a nationwide campaign that launched last week. He also received a letter direct from ‘The Colonel’ himself stating “if it wasn’t for you, we’d still be serving fries that no one likes” and that it was Samuel’s “criticism that opened our eyes to change.”

“Yeah a letter from The Colonel and a shout out on Heart FM, something to tell the grandkids I guess,” laughs Smith… Although it hasn’t been all LOLs and free chicken. As the adverts with his tweet included his Twitter handle, he’s come under fire from some gourmands across the country.

“The amount of idiots I’ve had hit me up has been unreal bruv,” jokes Smith. “There are people out there who apparently loved the older chips. What the fuck is wrong with them?”

Unfortunately that wasn’t the only negative; the BBC have reported that a woman named Charlie Burness was actually the main influence behind KFC’s remarkably sharp marketing campaign because they’d also sponsored one of her tweets. It was Smith’s however, that were used in the national ad campaign.

“BBC assumed she caused the changes because she tweeted before me,” explains Smith. “Fair enough I guess. I think it’s easier for them to use her for a nice happy story with her than it is with a weird drum & bass guy.”

He might be weird. He might make some of the grottiest, wiliest D&B tracks around right now. But one thing he is remaining particularly noble about is what he gained from the whole experience. A quick glance at Twitter casts a whole maze of suggestions from fans: some suggest he gets the KFC equivalent of a famous Nandos black card, others suggest free chicken and even him taking on the role of prime minister.

Sam, however, refuses to confirm specifics.

“I got a few chicken dinners, yeah,” he admits. “I think people expected me to get free chicken for life but let’s boil this shit down for a second… All I did was write a stupid tweet. It’s not like I’m marrying The Colonel, you don’t get free chicken for life off one tweet. To be honest, I’m happy to get anything mate, it’s been quite refreshing and got me out the studio for a while…”

Speaking of the studio, Upgrade’s just dropped a stinking four track EP on Low Down Deep entitled Jubilee Line, he has a two tracker coming out on Nicky Blackmarket’s Kartoons in December and a forthcoming collab with Crissy Criss and Spyda dropping imminently. We suspect 2019 might be a busy year for the popular bass boss too…

Upgrade – Jubilee Line EP is out now on Low Down Deep 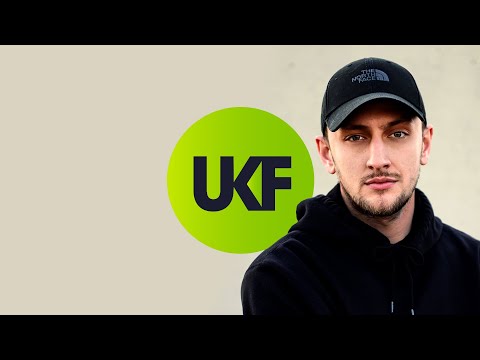 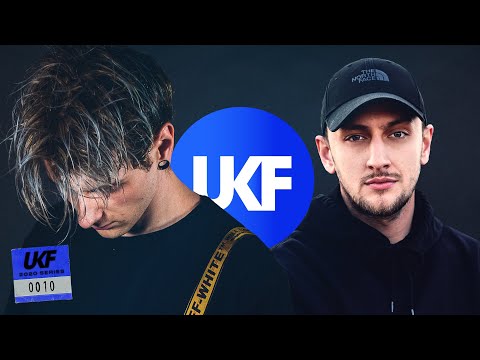 Tisoki & Upgrade – Elevate (ft. Courtney Drummey)
AUDIO
0 shares
SIGN UP NOW & STAY LOCKED!Sign up to our newsletter to keep up to date with the latest streams, news, and events, all tailored to you.