It was only a matter of time…

InsideInfo has launched his own label. It’s called InsideInfo Music and it kicks off with this sinister little stinker:

Entitled Lost It, the label launch track wraps up one of the most pivotal years in Paul Bondy’s career. And sets him up for an even bigger 2019.

“I’m excited all of a sudden,” he explains. “It’s like ‘wow I can do what I want!’ For a while I was thinking ‘well I’m not signed to a label maybe I should make tunes for this label or that label?’ But then you get trapped into thinking you have to sound like something instead of sounding like yourself. I don’t think you’ll hear my true sound until I get a feel for where I want to go or sound like and this is the first time I’ve been able to do that.”

Hence the label name: InsideInfo Music. For now, the label is a vehicle for Paul’s own material. Released when he wants, how he wants.

“I didn’t want to start ‘a brand’ so to speak,” say Bondy. “Something like Sausage Recordings or whatever. A new Facebook page, Insta page, sign a load of artists and all that. I just wanted an outlet which I can chuck stuff out on. Not worry about a schedule or it being a certain thing or being A&R’d, I wanted creative freedom. People have been telling me to do this for a while.”

Citing inspiration by the likes of recent collaborators Hybrid Minds, whose label Hybrid Music runs in the same way, Paul explains how he’s developed a growing collection of tracks that can be expected to roll out every six to eight weeks. What comes next? Not even Paul knows quite yet…

“I’m constantly writing so the schedule magically changes,” he grins. “The main thing is for music to not sit there for ages and lose its momentum. I don’t want to have something sitting there and have me tweaking it over and over. I want to get it out while it feels fresh to me and there’s energy.”

It’s a continuation of the energy we’ve seen from Paul throughout 2018 as he’s explored more styles and collaborated with a wider range of artists than ever before. His tracks with Hybrid Minds on Drum&BassArena have been powerful soul hurricanes while his Circuits project with Kasra takes us deep into the realms of dark machine funk, best felt in their remix of SpectraSoul’s Organizer, one of the biggest remixes in recent times.

“I’m just really interested and inspired by stuff again, whether it’s on my own or with Kasra or with Hybrid Minds or anyone, I’m back to having fun again,” he explains. “Now with the label I need to take things by the reins, just do what I want to do and really persist with that.”

Lost It is out now 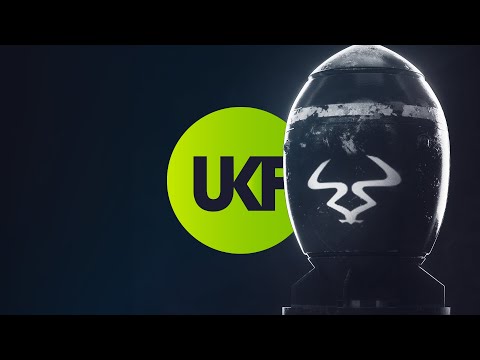 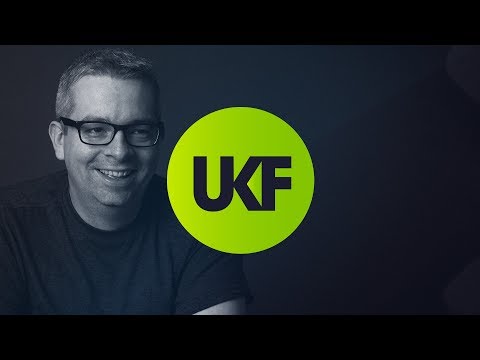 InsideInfo – Airwaves (ft. Rhymestar)
AUDIO
0 shares
SIGN UP NOW & STAY LOCKED!Sign up to our newsletter to keep up to date with the latest streams, news, and events, all tailored to you.