Joe Ford’s melting pot is bubbling over right now. A few months back he teased us with this free download hurter with Linguistics:

Interesting title for a man who looks so moody in every press shot you see. Interesting story, too; turns out Linguistics replaced Busta Rhymes on Joe’s original.

“I wanted to see if vocals worked on it,” says Joe. “I just whacked Busta on there to see how vocal frequencies work on the tune. I sent Friction the rough sketch, he thought it was wicked and wanted to get an original MC on it.  Stylistically Busta and Linguistics are miles apart! I trust Friction’s opinion on music so if he put forward Linguistics then I know he’s the right man for the job.”

Job done. Back to the future and it’s clear that Joe has some big cannonballs loaded for future bass battles… Why So Serious has kept us locked for a much larger as kept Serious isght now. Lastconsignment coming in just over a month’s time. He tried to keep as tight lipped as possible, but this is what we gleaned from him:

“The new EP will be four D&B tunes and a dubstep tune,” he explains. “I’m diversifying more and more, playing with rules again and putting drums where they aren’t supposed to go. They’ll be within the D&B confines but pushing the sounds into a different direction. There’s also a collaboration with Icicle… It’s a very different sound that you’d expect from the pair of us. We hooked up last year and it came together really quickly. It turns out we have a very weird middle ground between us.”

Scheduled for a release in late May, stay locked to his Kiss FM radio show in the hope he gives us a pleasing teasing.

“I’m getting into the broadcasting groove a bit more now,” explains Joe who’s now three months deep into his new capacity as a broadcasting selector. “It’s not something I ever thought I’d do, and I’m working hard to really get into the role. I listened to a lot of Friction’s shows for tips and the guys at Kiss have been very helpful and told me what I can say and can’t. I’m having lots of fun and just need to make sure I don’t say fuck.”

Something tells us we’ll be the ones spluttering expletives when the new EP drops… Watch this space.

Joe Ford’s new EP is out May 24 on Shogun Audio. Pre-orders should start popping up around April 27. 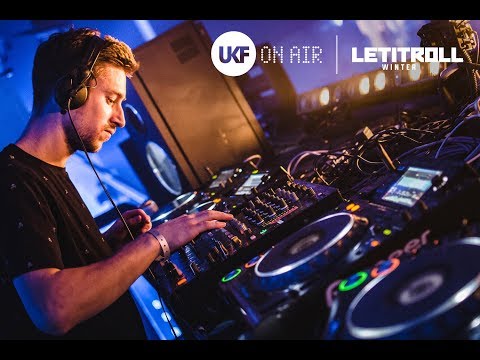 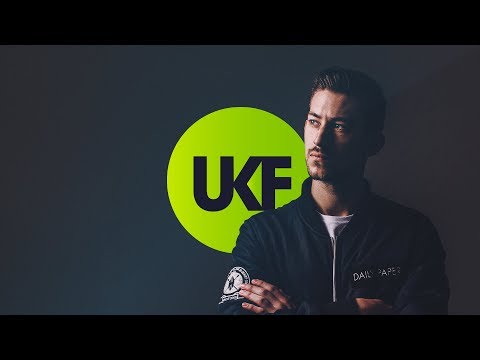 Joe Ford & Memtrix – Out Of Place
AUDIO
0 shares
SIGN UP NOW & STAY LOCKED!Sign up to our newsletter to keep up to date with the latest streams, news, and events, all tailored to you.