It lands just over 18 months since they were mysteriously announced by Ram Records in November 2016 and fully revealed as the two titans that they are two months later at Ram’s New Year’s Eve event.

Since then the duo – who formed through a mutual appreciation of the craft and respect for each other’s extensive genre-shaping contributions to drum & bass – have released an EP and four consequent singles: Cousin Of Zilch, Clickbait, Neverwhere and Witchmaker, all of which feature on the 14 track album.

“Killbox came from a really organic place,” explains Ed Rush. “Spawned from a true love for the music and a will to push boundaries and ideas in both production and creativity whilst giving a nod to our roots.”

“It was born from a b2b set at Fabric which grew into a full project,” adds Audio. “Roughly two years later the album is here. The sound reflects both our histories and the future of how we see drum & bass.”

Reflecting their sound, their history, their future and many other shades of fire in between, Pleasure Palace is the kaleidoscopic sonic assault you’d expect and hope to hear from the two verified drum & bass professors. Riddled with wry titles and featuring vocals from OG MC Ryme Tyme the album ranges from sense-arresting, almost psychedelic tech futurism such as Real World and Troll Eater to deeper rolling dark funk cuts like Delete Profile and mad jazz drum swing of Soul Eject by way of the subverted screaming twist of Nitty Gritty. Galvanising what you already know, yet loaded with a generous amount of surprises and developments to keep you on your toes, it’s the Killbox album fans have been waiting for since they first came out of the collabo closet.

Full tracklist below. Expect new tracks to emerge over the coming weeks as Audio and Ed Rush build up to the release next month. Follow them here and here for further updates. 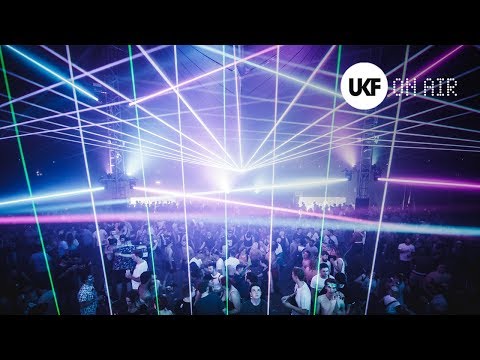 Living within the moment with Bachelors Of Science
WORDS
2 shares
SIGN UP NOW & STAY LOCKED!Sign up to our newsletter to keep up to date with the latest streams, news, and events, all tailored to you.