very pleased to let you know that after many months of work, our album is finally complete.
it’s the most ambitious thing we’ve done to date and we’re both really proud of it.
we’re currently mastering and will have more news for you soon.

The album has been highly anticipated since the Bristol duo first announced they were working on it in February 2016 stating: “apologies for the radio silence recently. We’re currently busy in the studio working towards our first full length album. We’ve been planning on doing an album for years, but wanted to wait until our production and musical theory improved enough to try something much larger in scope and detail than our previous EPs.”

The duo have kept fans up to date sporadically since, the latest update landing in January this year explaining how they were “taking some time off from writing music to reflect on the past year or two, but will be back in February to finish off our album. infinite gratitude for your continued patience.”

Patience guaranteed: Since emerging in the late 2000s on labels such as Abducted and Trill Bass, before flourishing in the early 2010s with gamechanging dispatches on the likes of Inspected and OWSLA, KOAN Sound have never released music for the sake of it, refused to tread old ground and continued to push their unique evocative fusion to new pastures. Their last EP release was Forgotten Myths, released May 2015 on Culprate’s Open Outlets, it’s their most diverse and wide reaching document to date… Setting us up for the new levels the long awaited album is expected to bring.

No release date has been mentioned yet, but for KOAN Sound to officially confirm the album is finally done, we know we’re over the past the point of no return and it’s only a matter of time. 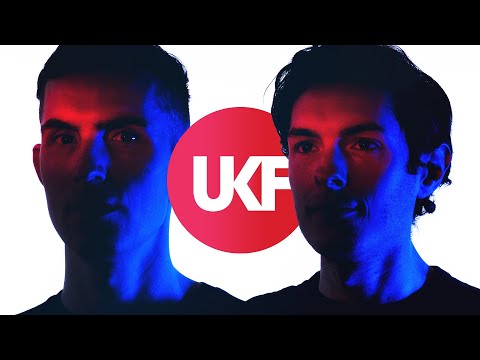 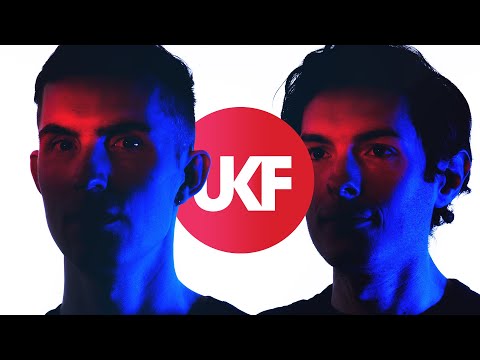 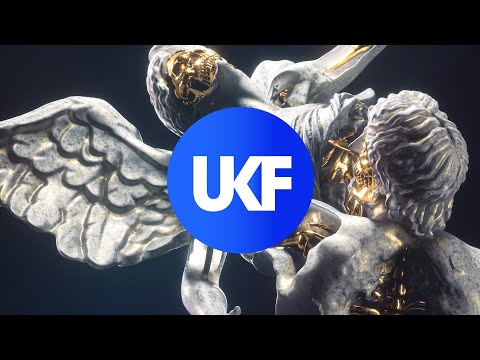 Apashe ft. Geoffroy – Distance (KOAN Sound Remix)
AUDIO
0 shares
SIGN UP NOW & STAY LOCKED!Sign up to our newsletter to keep up to date with the latest streams, news, and events, all tailored to you.