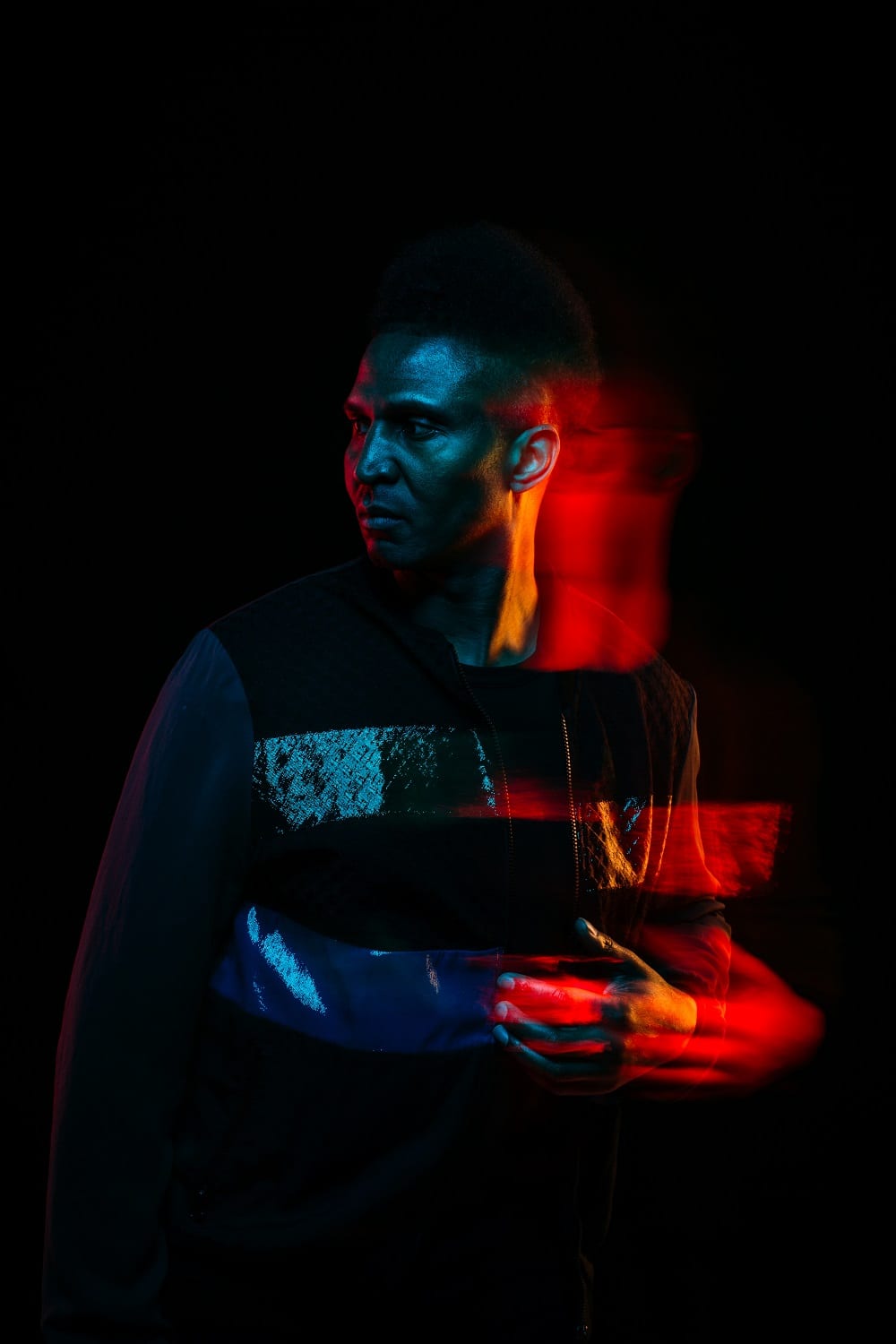 Bristol drum & bass jungle pioneer Krust will release his third solo studio album The Edge Of Everything on Crosstown Rebels this November. It’s his first album since 2006’s Hidden Knowledge.

A project Krust hinted at last time we interviewed him in January 2018, The Edge Of Everything is a stark body of work that takes the unique artist, his sound and his machines to the very edge of drum & bass and beyond into the uncompromised techno frontiers.

The foreboding, bleak post-apocalyptic soundtrack we all totally need and deserve in 2020, the 11 track body of work is loaded with philosophical, religious and cinematic references and influences from Martin Scorsese to The Kabbalah.

Supercharged with the notion of change, adaptation, self improvement and wider ideas of societal and musical progress, The Edge Of Everything is out fully on November 6 on Damian Lazarus’s label Crosstown Rebels, a label renown for its boundary-blurring techno and electronic songmanship, and the music will be revealed over the coming months.

It starts this week with new single Constructive Ambiguity.

“This is something everyone on earth is faced with now; as we go further into the abyss of unprecedented times, uncertainty and turmoil, we have to face the reality of our future and adapt”, states Krust. “Even if we’re dragged kicking and screaming, we’re going into a new world, whether we like it or not. Some people are reluctant to do something different, but I’m pushing forward to show our capabilities. We don’t need be afraid. We have to embrace change, deal with life in a new way, and find different approaches. We’re at a fork in the road and there’s no way back.”

Fully future-focused but still rooted in an experimental signature he’s had in all his guises, collaborations and projects since his first single in 1993, the 12-minute long Constructive Ambiguity nods at previous 10 minute+ cult Krust compositions such as Soul In Motion and Brief Encounters in the late 90s.

When we last spoke to him he explained how he had to unlearn a lot of the formulas required to make dancefloor bangers to take his music beyond the confines of the dancefloor. “The psychological journey needs depth and you need depth to speak to your subconsciousness. I had to go into my own subconscious,” he told us at the time. Even just on the first single of the album you can hear he’s been in that mindset again.

“Musicians shouldn’t feel handcuffed,” explains Krust more recently about The Edge Of Everything. “We shouldn’t try and maintain the status quo; it’s gone now anyway! We need to take risks. Do we want new and wonderful, or more of the same?”

More singles are set to follow. Pre-order The Edge Of Everything here and check the full tracklist below. 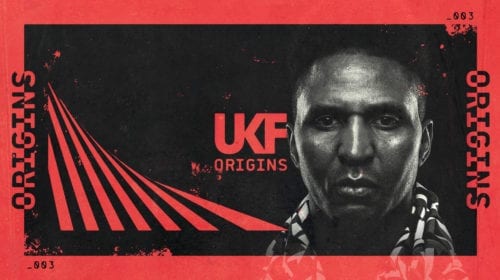 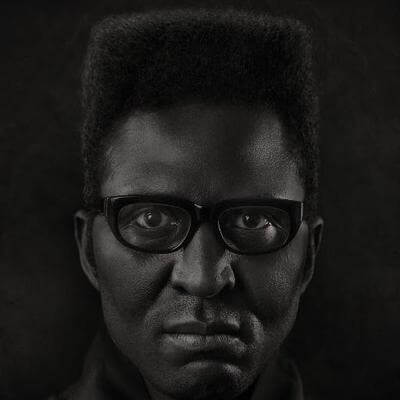 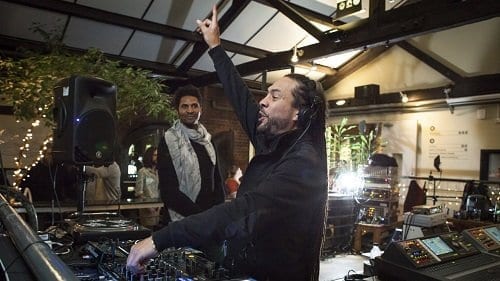 Roni Size & DJ Krust announce Full Cycle relaunch
NEWS
9.1K shares
SIGN UP NOW & STAY LOCKED!Sign up to our newsletter to keep up to date with the latest streams, news, and events, all tailored to you.