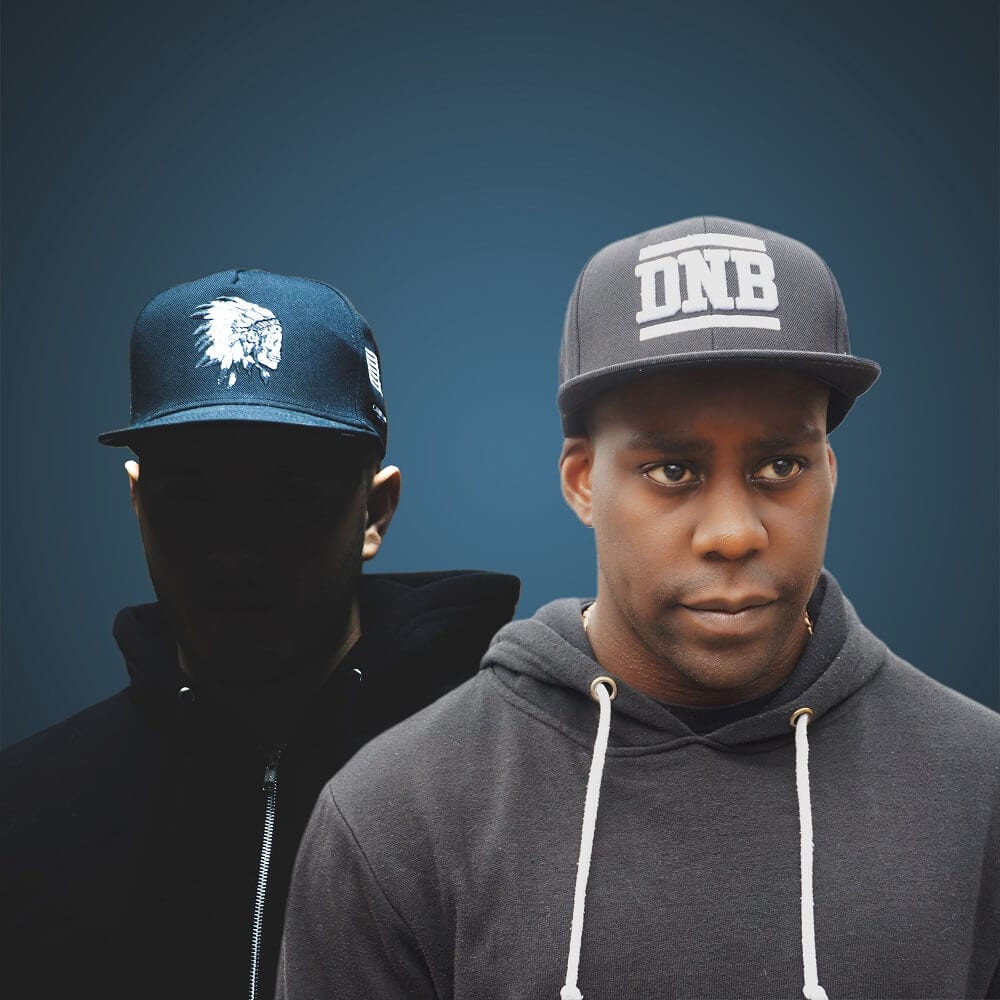 L 33 and MC Coppa are about to build on their growing body of collaborative work with a level-upping performance and studio partnership: Lights Out

Named after one of their most popular collaborations, released on Eatbrain early 2017, Lights Out hype started earlier this year with a free VIP of a version they’ve been playing at festivals for the last two years. Now the hype continues with this rowdy podcast mix and news of future Lights Out bookings and their debut collaborative EP this summer…

Another solid example of drum & bass music’s long tradition of slick, super-tight DJ/MC partnerships, both artists explain how intuitive their collaborations have been so far… And how it all began at Eatbrain’s infamously riotous debut Let It Roll takeover in 2015.

Lights Out, guns out. Check the mix while

You two go back a bit, right?

Coppa: Yeah man, our first collaboration was around 2015 and we’ve known each other for a while before then.

That was for Black Ops wasn’t it?

Coppa: That’s right, it was on my Defcon 1 EP for Subsistenz. We’d tried a few tunes before that…

L 33: They didn’t quite work out but that’s the way it goes. But we’d been doing shows and having a good time for a while anyway so we knew it would work out. It’s all been very natural and was meant to be.

What was the first show you did together?

Coppa: We first met at Let It Roll in the Eatbrain stage. It was the outside stage, just a sea of people front to back.

L 33: It was the first ever Eatbrain night at Let It Roll. People had been requesting it for a long time and it was wild man. People were out of control.

What a way to form a partnership. Could you tell you’d work well together from that gig?

Coppa: For me I’m able to tell if it’s going to be a good set vibe-wise from the first four or five tunes. But with Dayan it was pretty much instant. It’s not work, you know what I mean? The way he builds his sets and his selections and energy, it all fits my style.

L 33: I don’t want to kiss Marvin’s ass too much, but some working relationships just flow straight away and you know you can work together. Not just live as well but we’ve been in the studio for two weeks and there’s more coming…

Physically in the same space or online?

L 33: Oh online, I’m in Bulgaria and he’s in Berlin but we’re online all the time while working on these things and arguing over what works.

Coppa: I would say discussing, that’s a much better term. I actually went over to Bulgaria in January to work on some things so we did do some studio stuff in the same space. That’s when we worked out we could do something bigger than just track collaborations.

Marvin I know you’re hands-on as an MC, you don’t just feature on tracks, you get stuck right in. Was that a shock for you Dayan?

L 33: It was quite stressful actually! I don’t like working with him to be honest but he forces me at gun point.

L 33: Haha. No seriously it’s great to work with an MC who gets it and we understand each other and is honest. If we think what we’ve contributed could be better, we won’t hold back.

Coppa: We’re pretty much on the same page and work intuitively so the back and forth is a lot more minimal than other collaborations. We share a certain vision in that way.

Nice! The debut Lights Out mix captures this spirit. You bring out each other’s rowdier side.

Coppa: That’s out vibe! Techy, neurofunk styles of drum & bass isn’t the easiest to MC on, it’s very busy and noisy but the way Dayan flows with the mixing creates the spaces for me to find the grooves and vibe.

L 33: Same here from a DJing and production point of view. When I’m making a track or mixes with him then I can hear where he’ll fit into the groove and vibe.

This is sounding pretty permanent, when will you start touring the Lights Out project together?

Coppa: Obviously we’ll still be doing our solo bookings but we’ll be kicking off Lights Out in May for an Eatbrain night in Romania then Austria at Switch in Vienna. There are a few bits booked up for June and July so yeah it’s all rolling out from now.

Coppa: We’re planning to put out a single in the summer time then an EP in the end of summertime.

L 33: That will be at least four tunes and there are more to come. I think it’s like one track a week or something, the whole process of writing goes so fast.

Coppa: We’ll be incorporating the productions into our sets as well with additional live elements which is really exciting to develop.

L 33: Yeah we want it to be more then just a DJ/MC partnership. We want to stand out and do something different.

Coppa: It’s a natural progression of what we’re doing live anyway. We’ve never had a bad or dull show in any way, that’s why we’re working together so well now. And this is just the start…. Leap Of Faith: Coppa reveals more about the record he has always wanted to make
WORDS
95 shares 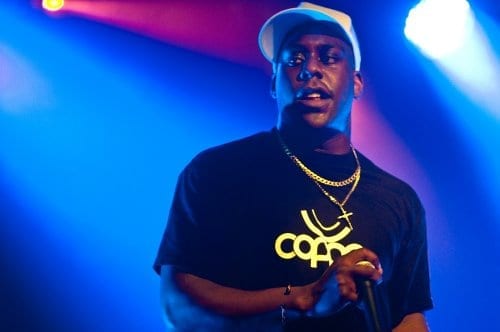 “I thought I knew everything”: How Coppa stepped up with his second album Poetry In Motion
WORDS
399 shares 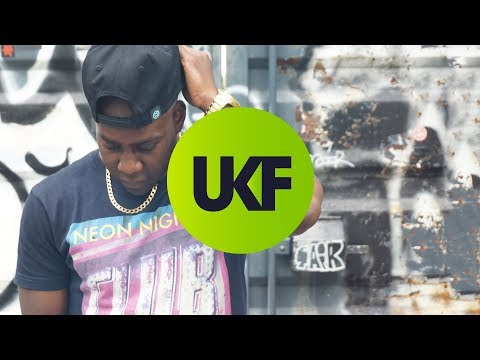