The Portal is officially open: Let It Roll will host their first ever full UK event on Halloween weekend, Saturday October 25 at Brixton Academy, London.

Over 4000 ravers in the historic cavernous theatre, it’s a fitting space for the Czech brand’s full venue takeover. Large enough to splash with their signature supersized production, giant robots and impressive circular Portal stage and perfectly sized to capture the intensity of their parties, Brixton Academy is rich in London music culture.

A landmark venue during the development of Andy C’s All Night concept in 2015, the chosen venue for Chase & Status’s live album in 2012 and home to shows, tours and videos from pretty much every pop and rock star you can think of in the last 50 years; on October 25 the venue will once be part of another unique London event as it welcomes every junglist’s favourite robot overlords.

So far no line-up details have been revealed. This is what Let It Roll is saying so far…

Then remain on red alert until October 25: this Halloween weekend London will host the first full Let It Roll UK rave… The robots are coming! 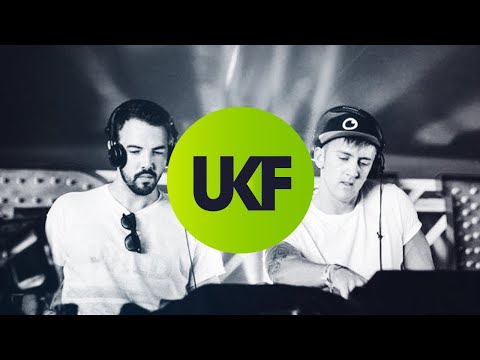