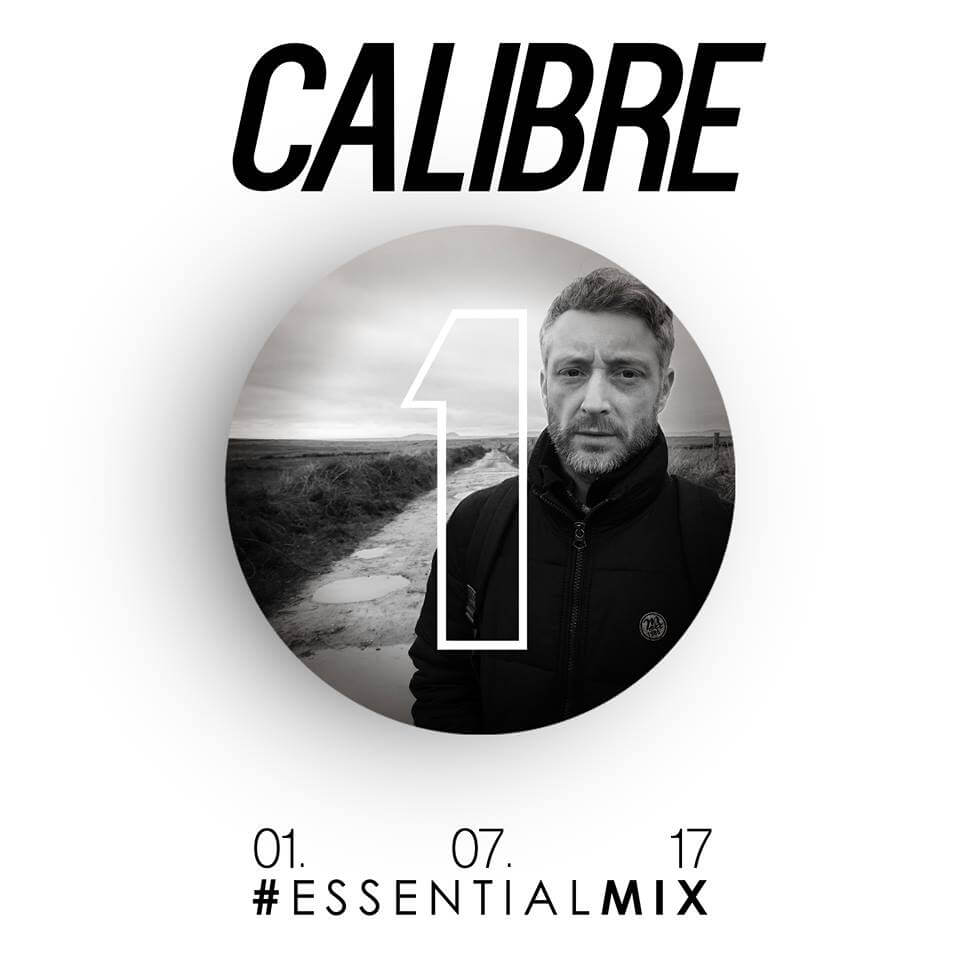 This should have happened years ago. Decades perhaps. But the wait has been worth it… Calibre’s just dropped his debut two hour session for Radio 1’s longstanding benchmark-setting Essential Mix series and it’s two hours of serious electronic bliss.

Taking off where his remarkable Beats 1 session with DRS left us in April, Calibre’s Essential Mix takes us even deeper into a creative psyche that no club set scenario could ever offer. Easing us into his musical make-up with a dynamic blend of ambient compositions from Future Sound Of London, Hearts Of Space and Carl Craig & Moritz von Oswald, the kicks don’t enter the mix until almost 10 minutes in… And the drum & bass doesn’t kick in until well into the second hour. It does so after we’re treated to an array of shades including breakbeats, deep techno, dubstep and even a cosmic slice of UKG deep in the mix.

This is a side to Calibre we’ve always known through the deeper, more explorative aspects of his studio output (especially his two albums as Dominick Martin and his recent Grow document on The Nothing Special) but have never experienced through his role as a selector. It’s a trip that takes us from the most stark canvases he’s ever painted through to some of the most club-smacking, soul-stirring cuts he’s ever conjured by way of precision drawn cuts from the likes of Marcus Intalex, LSB, Tokyo Prose and Mala.

Almost 20 years into his career and Calibre continues to reveal more layers and shades. Even to those who know his 14-album strong body of work extensively, this shows the Belfast man in a different light once again… And hints at even more interesting and distinctive fusions in the future. The emphasis is on the word Essential right here.