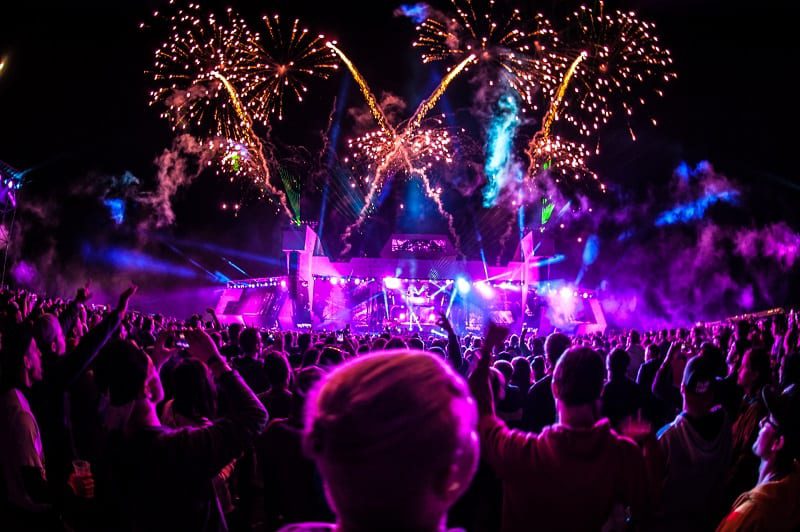 Developments in neuroscience – or neuromusicology to be precise – have opened the doors to a much more accurate and detailed understanding of the chemical reaction our brains have when subjected to music. However previous tests have all been undertaken in a clinical lab environment. Until now…

As reported earlier this week in Medical News Today, a recent study on live music’s affect on our steroid hormone levels by a UK research associate Daisy Fancourt at the Centre for Performance Science has been conducted in an actual live music environment. And the results prove what folklore and tradition has told us for millennia…

Daisy recruited 117 volunteers (some of whom were card carrying live music veterans, some of whom were making their live music debut and all types of music fan in between) to experience two identical concerts showcasing the music of composer Eric Whitacre.

During the concerts Daisy’s team took saliva samples from the participants before the performance, after the performance and during the interval. This is what they found…

Across the board, the results show a consistent drop in steroid hormones known as glucocorticoids and significant reductions in cortisol and cortisone which are often called the stress hormones due to them rising when our body is under duress, raising sugar levels in our blood and minimizing non-essential functions.

Interestingly, the study showed a consistent rise in DHEA (dehydroepiandrosterone) in the male volunteers. DHEA is linked to emotional reactions and reacts to glucocorticoids to combat cortisol and cortisone. It’s also known to enhance immune responses and even lower cholesterol and improve muscle building. When our bodies are experiencing stress DHEA usually dips while cortisol rises. But the results of this study show the opposite with all candidates showing increased neurological sings of relaxation and low stress levels.

The authors state that while the study at this stage has been small, it has shown “a universal response to concert attendance among audience members.” They plan to develop these studies with larger groups and different types of music in the near future.

In the meantime, if anyone warns you of the danger of too many shows and festivals, you can now laugh in their face and tell them it’s for your own well being. Ah, science!