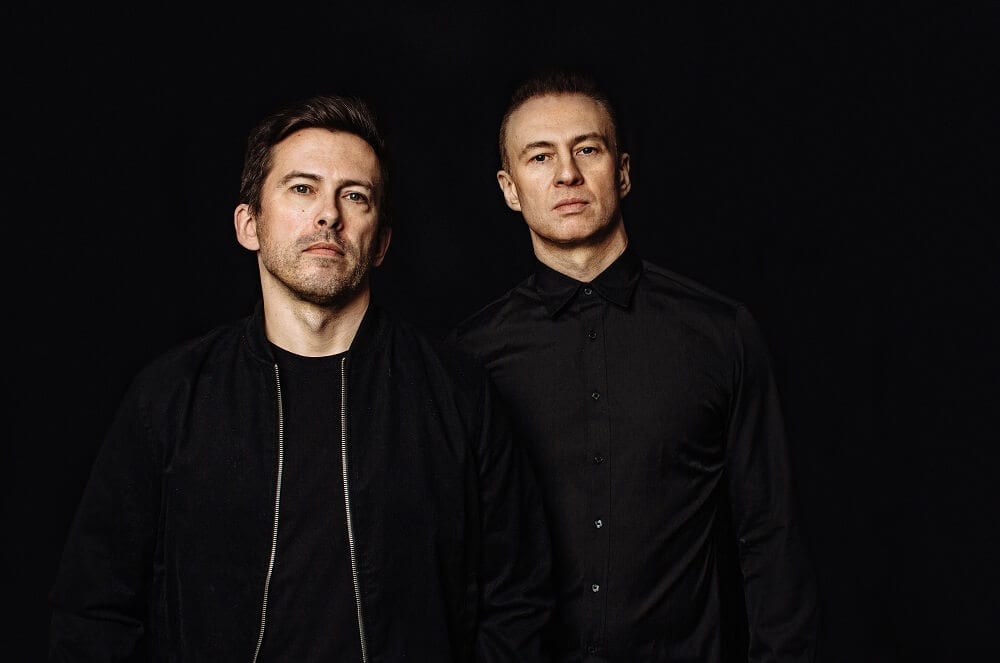 17 tracks deep – including their remix of Emili Sande and established bangers such as Got You There Control, Live Another Day, Happy Alone, Human, Tardis and of course Mystery Machine – the album arrives 12 years after their landmark debut album Universal Truth.

Not only plotting their trajectory as one of drum & bass’s most consistent and high profile producer / DJ duos, the album balances the classic introspective sci-fi style instrumental sounds they first forged their partnership around (with tracks such as the album title track, Ear Drum and Let It Go) with their dominant vocal, hooky signature and also occasional excursions into different tempos. As a result Mystery Machine neatly documents their continued mission to fuse club focused studiocraft with traditional songwriting, a skill that’s landed them in the UK top 40 on four occasions.

“The battle with electronic music is how to take something that is artificial and give it a soul and an emotional force,” they explain. “That’s why we called our album Mystery Machine. We take the clinical power of studio technology and combine it with our human imaginations. One cannot work without the other. That combination is where our music comes from. THAT is the mystery machine.”

Matrix & Futurebound will be celebrating the album release throughout the summer with a packed festival schedule and the launch of a series of events at XOYO. The first kicks off on Sunday May 26 with Calyx & Teebee, Tantrum Desire and Insomniax.

But first the album. Mystery Machine is parked up and ready to hit the road April 12. The guys have plotted just some of the scenic locations their machine will take us to en route. Ready to take a ride?

“This is the title track of our album. A lot of people know us for our vocal records but this is the other side of what we’re about. It’s always been important to us as producers and as DJs to represent a broad spectrum of this music, even more so when we’re making an album. If you want to dig a little deeper into our sound, this is a good place to start.”

“Drum & Bass is often very complicated but sometimes it’s best to keep things simple and let the vocal shine. That’s easier to do when you have a singer like Zelah who absolutely smashed it here. We wrote it in the studio with Becky Hill who we’ve always wanted to work with. She’s just one of those people who was born with the gift of writing great songs.”

“Our new single coming with the album! On this track, we stepped out of the Drum & Bass comfort zone but it’s important to have a sonic finger print to your production and this still feels to us like a part of the Matrix & Futurebound jigsaw puzzle. It’s got a very cinematic feel about it and a nod to our old school roots with the breakbeat verses, all built around a haunting vocal from Dave Gibson.”

“This was one of the records that changed things a lot for us and it went on to become our first top ten hit single. It’s just one of those tracks where the stars aligned and the production, the lyrics and the amazing voice of Max Marshall all add up to create something very powerful. It has never left our DJ sets since we made it and it had to feature on the album.”

“Producing tracks like Ear Drum is an essential part of our DNA. We took aim at the floor and wanted to create something that sounds big and heavy but has a progressive feel throughout. It opens with stabs that lock around a twisted chord progression building to a very weighty slice of drums and bass. It’s been getting a great reaction every time we play it.”

“Featuring the brilliance of Ayak Thiik on vocals this heavenly slice of D&B is one of our personal favourites from the Mystery Machine project. Ayak delivered on so many levels with this record and we wanted to create an instrumental to do her sublime vocals justice. It was one of the first tracks we started on the album and one of the last to be finished so it was a long journey but we’re very happy with the final destination.”

Join them at XOYO on May 26 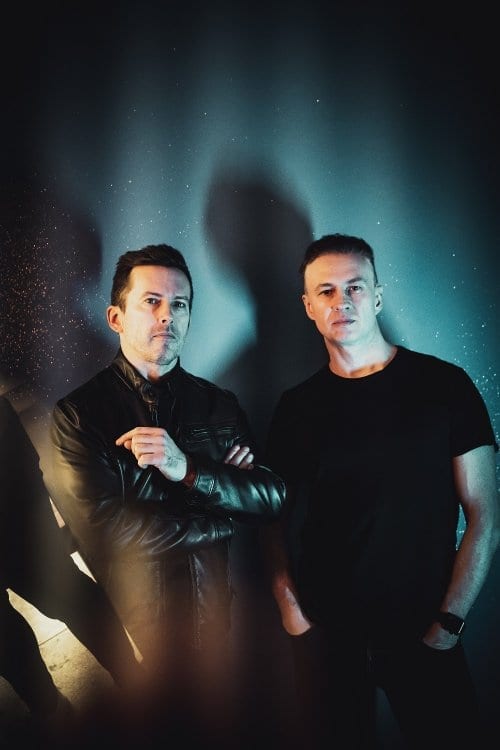 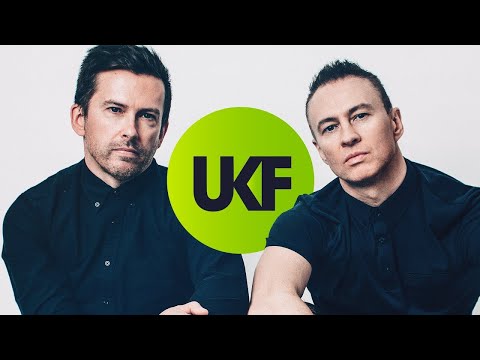 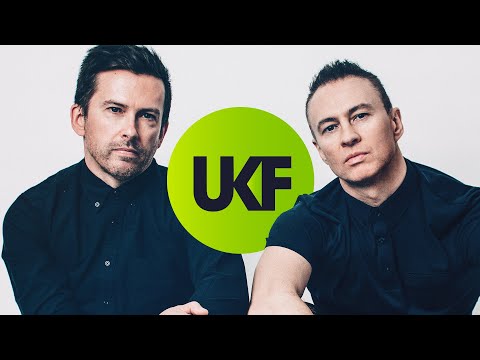 Matrix & Futurebound – This Time (ft. James Walsh)
AUDIO
0 shares
SIGN UP NOW & STAY LOCKED!Sign up to our newsletter to keep up to date with the latest streams, news, and events, all tailored to you.