Big news: Mefjus has a massive 4 track EP lined up on Neosignal Recordings.

The Austrian powerhouse has had an impressive year with a string of big remixes, collaborations and a staggering six nominations at this year’s Drum&BassArena Awards.

But this EP, aptly titled Blitz, will be his first comprehensive body of solo work since last year’s Emulation album, making it a reason to be very excited.

Set for release on December 11, Mefjus – Blitz contains the unique sound that’s become synonymous with Mefjus; edgy, futuristic and techy D&B guaranteed to cause a stir on the dance floor. If that wasn’t enough, it also features a hefty collaboration with Neosignal boss Phace.

Full circle: It was on Neosignal’s sister imprint Neodigital that Mefjus really cemented himself as one of the finest producers around, with the release of Far Too Close/Distantia in 2012. This EP is a spiritual return to the label on which Mefjus received worldwide recognition.

“When we released Martin’s first big single on Neodigital Recordings in 2012 we knew he had all
the skills and motivation to be successful within music,” say label bosses Phace and Misanthrop. “Putting out his new record on Neosignal feels like our boy and good friend is coming home! It’s a damn fine piece of music.”

Mefjus adds: “More than three years after releasing my first single on Flo & Michael’s digital imprint, which is still a major milestone in my career, it feels like I’ve come full circle and I’m proud to be able to release my music on such a forward-thinking label.” 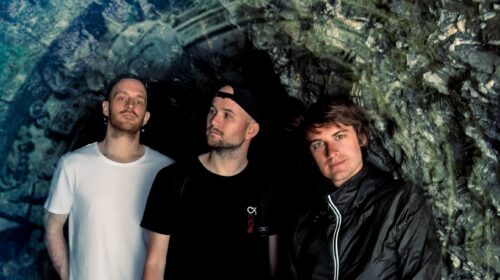 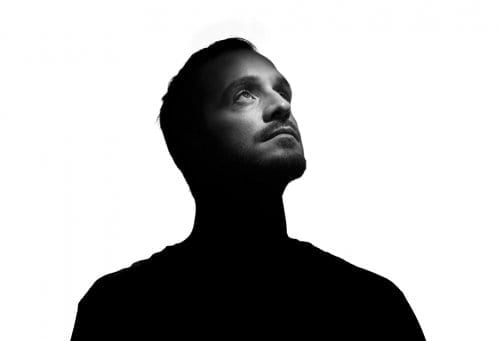 Mefjus explains more about his Particles project
NEWS
858 shares
SIGN UP NOW & STAY LOCKED!Sign up to our newsletter to keep up to date with the latest streams, news, and events, all tailored to you.