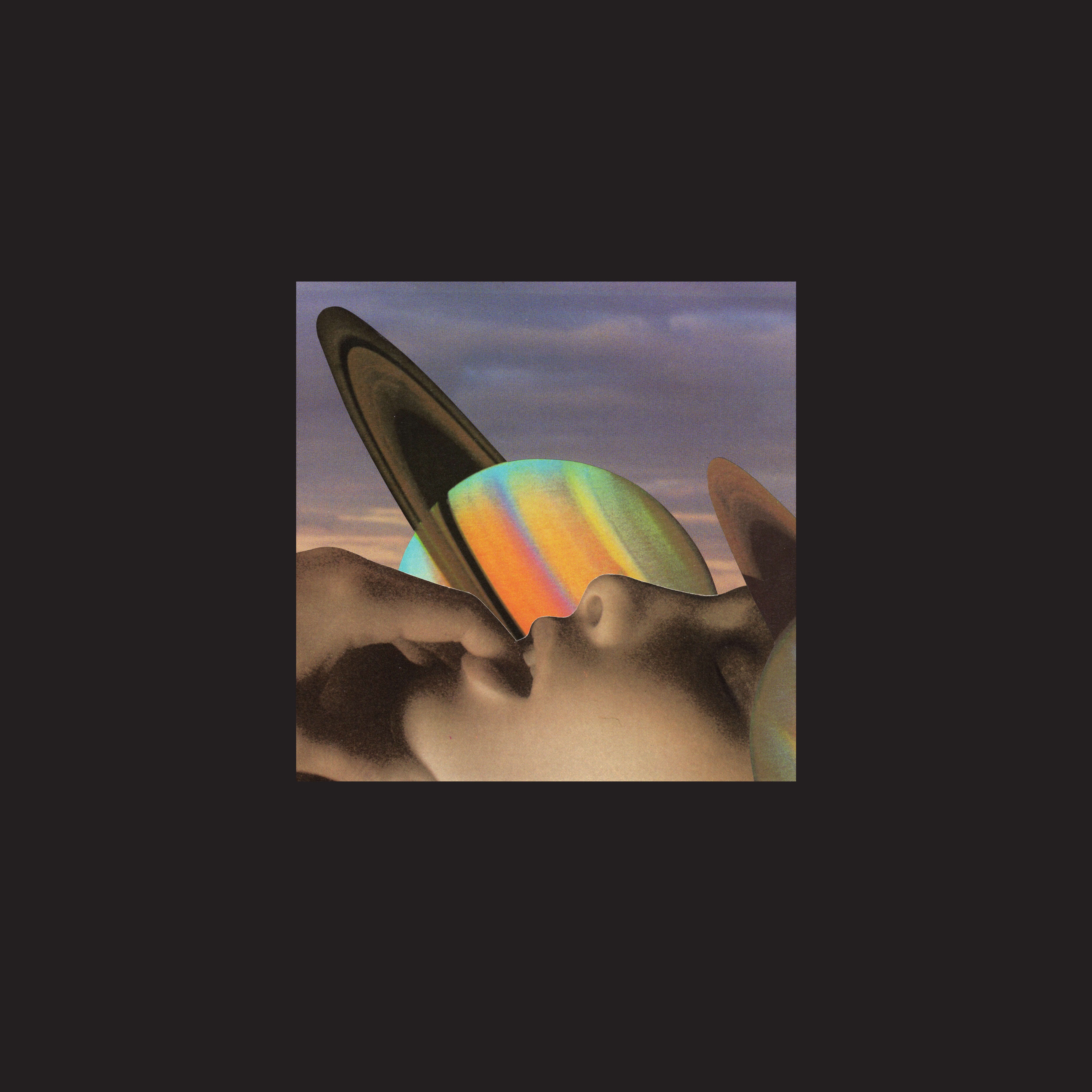 Need For Mirrors has confirmed his debut album Swim will land on November 19 via Commercial Suicide. Weighing in at a punchy and concise 11 tracks, with no collaborations or features, Swim will and be preceded by a sampler on November 5.

Swim explores the stripped back, instrumental and subtly cosmic and techno influenced side of the New Zealand-born, London-based artist’s broad repertoire. Marking eight years since the first Need For Mirrors release on Spirit’s Inneractive and concluding another exceptional year of releases on the likes of V Recordings, Spearhead, Program and his own Zoltar imprint, the album deserved certified ‘long awaited’ status.

“I’ve been writing albums since before Need For Mirrors and all the way to now but never releasing them,” explains Need For Mirrors. Real name Joe Moses, in his previous UKF interview Joe explained how around 10 percent of what he writes in the studio gets released. “I would always end up breaking them into singles and EPs and moving the date to the following year. In the past I have specifically written two albums for labels that never came out. So this time round I approached it all very differently.”

Explaining how the Swim theme is about exploring cosmic, celestial and physical depths, Joe worked closely with Commercial Suicide boss Klute on the creation and sculpting of the final product.

“Tom has a huge discography of albums of his own and a nice stable of artists albums on his label,” says Joe. “He understands narrative and connection between tunes, from start to finish, the pace of an album, how it flows and how it mixes together. So he had a huge hand in all of this. Nothing passed him by.”

“Joe has been sending me music for many years and the idea for Swim came through a slow process of casual consultation and the emergence of a lot of very different styles that he’d been a bit shy to show anyone,” explains Klute. “I’ve always been into the idea of D&B as a long playing format as you can set a narrative that can often get lost when tracks come out separately. You can take more chances and go “out there” and tell a story.”

One of the strongest aspects of the album narrative is the theme of clubs with tracks titled after venues where Joe and Bailey have held Soul In Motion events. Vital midweekly gatherings every fortnight in London, Soul In Motion is renowned for its crucial cross-scene line ups and attracting many of the genre’s best artists enjoying an off duty night in the dance.

“Most, if not all, the album was written within the walls of my club night Soul In Motion,” Joe states. “All the tunes were road tested and the ones which are named after the clubs, Oval, Miranda and 93 Feet were all written for those clubs and played there for the first time.”

The album also includes Pivot, a track inspired by Doc Scott’s Future events that was heavily supported by Marcus Intalex and pencilled in for a release on Soul:r.

Other themes that Joe has made his signature in recent years are also explored; his Ethos-style Detroit inspired technoid rollers can be found in tracks such as Nekkid, his cosmic dubby tendencies (see the still-massive Pagans) are taken to new levels on Tribulations while his star-gazing wry take on euphoria is almost overwhelming on Tresor. Elsewhere he blinds us with pure bassline sleaze on the one-of-a-kind Pegasus.

These are just a small handful of examples of what’s to come on November 19. If you’ve been following even a fraction of Joe’s prolific releases on the likes of V Recordings, Full Cycle, Symmetry, Metalheadz, Samurai, Shogun, Hospital, Blu Mar Ten, Dispatch, Program (and many many more labels), you’ll already have a good idea of the quality, range and depths to expect. The same can be said if you’ve so much as winked at a Commercial Suicide release in your lifetime.

“It can take some time for an artist to really develop and show their character and individuality and I feel that Joe is starting to do just that,” Klute tells us. “Like everything else, D&B can be quite formulaic and I feel that it’s my personal mission to find music that builds on the formula and takes it somewhere else and Swim does just that. I think he’s has taken a lot of chances with this album and I find that really exciting.”

Take chances and join Need For Mirrors and Klute on November 11 @ 93 Feet, London 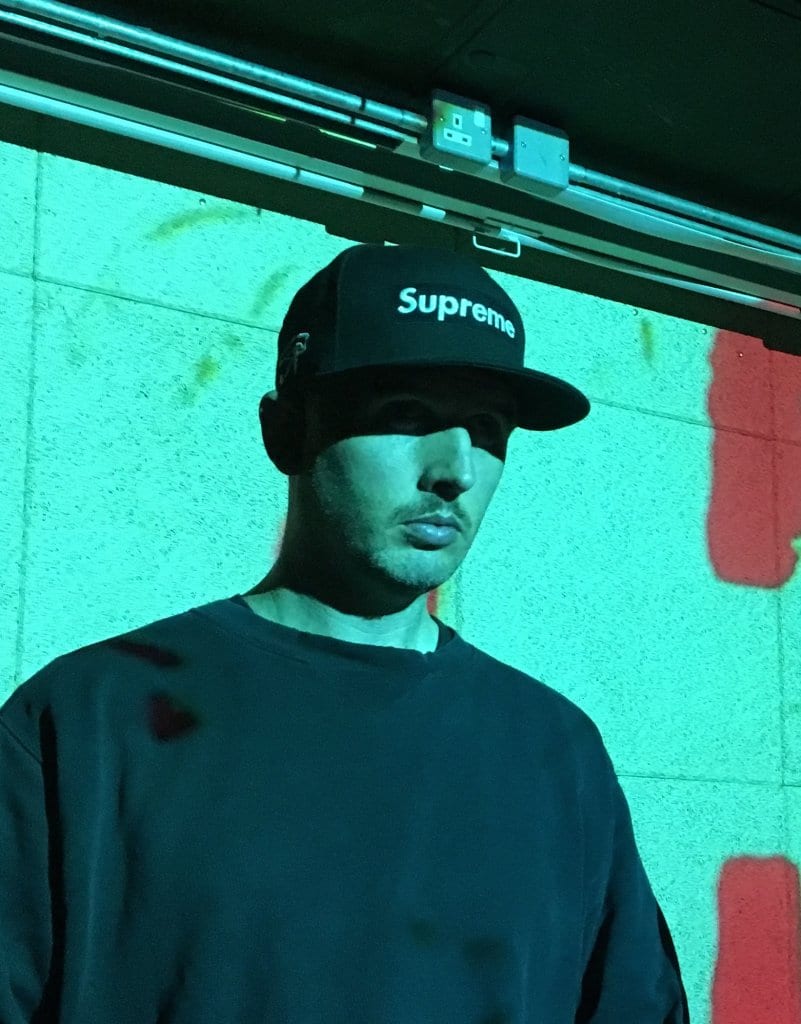 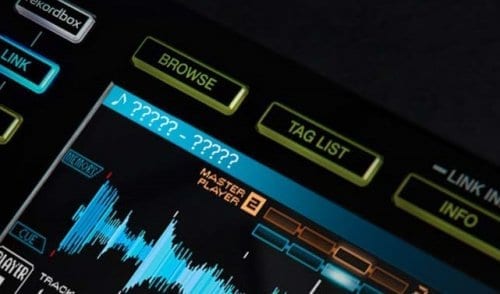 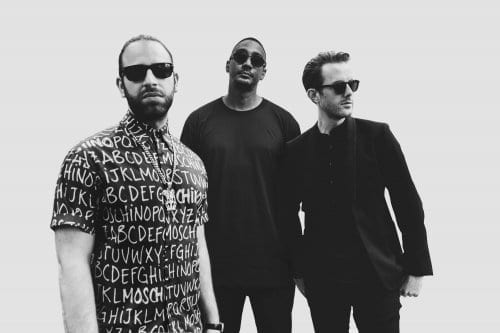 Catching up with Bredren
WORDS
62 shares
SIGN UP NOW & STAY LOCKED!Sign up to our newsletter to keep up to date with the latest streams, news, and events, all tailored to you.