Disciple have confirmed that rising UK producer Oliverse will be joining dubstep heavyweights such as Barely Alive, Virtual Riot, Modestep and 12th Planet as a fully signed up member of Disciple’s ever-growing collective.

His signing to the label follows a number of prominent cuts this year including the ’12 style blunderbuss Get 2 Me and high profile remixes of Modestep, Ray Volpe, Jvst Say Yes and more.

“I know it might sound crazy coming from a guy that has some incredible talent like Virtual Riot, Barely Alive and Modestep on our label but this kid is my favourite artist right now,” explains Disciple co boss Myro. “He has been for the last six months. No matter how great the music is, when you’re running what is predominantly a dubstep label like Disciple, it can get tiring listening to the same type of music every day for hours on end. But, when I first came across Oliverse’s music, he made me fall in love with dubstep all over again. Everything he makes blows my mind and makes the hairs on my arms stand on end and we’re so happy to be able to welcome him into the team.”

Fresh from appearing on the Bristol born/LA based label’s Rapture collection last week, Oliverse is set to deliver brand new material imminently. We called up his Hartlepool HQ for more information…

You seem to be having a rather fine year? Massive remixes of the likes of Emily Vaughan, Modestep and Jvst Say Yes and now this Disciple signing. How good has 2018 been from your perspective? Give us some personal highlights

2018’s been an amazing year for me! I haven’t played as many shows as I did in 2017 but I’ve had lots of time to really focus on my sound and where I want to take this project. I’m so happy with the stuff that I’ve been working on and I’m starting to feel confident with what I’m putting out now. I think I’ve really found what the ‘Oliverse’ sound is which is something I’ve been striving towards for years. My highlight of the year was playing Get 2 Me in Slovenia and the whole crowd singing that lead bassline – it totally took me off guard and I was absolutely beaming!

Congratulations on signing to Disciple. How did this all come about?

Why thank you! It was all when I released the remix for Tchami’s After Life and Rossy hit me up saying how much he loved it. He’d just started his Myro project not long before and we just started chatting about bringing the old school sound back to dubstep.

It took me a little while to find my feet again after the After Life remix because it was so different to my discography at the time and I really didn’t know how to follow it up without making the same tune again. Towards the back end of 2017 and heading into 2018, I started releasing more old school stuff and was working towards a one off EP release with Disciple.

After the releases of the Modestep remix and Get 2 Me, they approached me asking to become a member of the Disciple family which I was stoked about. They hooked me up with my current management team who I’m thrilled to be a part of! We’ve all been working hard over the last 5/6 months together to build the new branding and to bring this first Disciple release to fruition.

Disciple must have been a big inspiration on your sound over the last few years?

Absolutely. I’ve been a big fan of the Disciple roster for a long time, especially guys like Virtual Riot, Barely Alive and The Others. It’s funny how much I’ve learned from the Disciple team over the years. I remember learning so much from Dodge & Fuski back in 2011 when they used to do production tutorials, before Disciple was even a thing! Then more recently with Virtual Riots live streams. It’s awesome to be part of a family that I’ve looked up to for so many years.

What happens next? What can you tell us?

So my first release with Disciple will be coming up really soon which I’m REALLY excited about, I’m so happy with how it’s turned out. I’m also working on getting my US Visa so I can head over to the states to start doing some shows, I can’t wait to play all this new material out!

Reckon you’ll head west to LA eventually like many of the other label artists?

I’m looking so forward to visiting LA and surrounding myself with so many creative people, it’s something I don’t get a lot of here in the UK. I’m really looking forward to seeing some of the city too, I’ve wanted to visit for a long time. Those who know me will know I’m a huge fan of GTA San Andreas so it’ll be cool to see all of the landmarks IRL! As for moving there I’m a bit of a home bird so I’ll have to see how things work out!

I’ve been keeping my head pretty low in my hometown! Unless if you’re in a band or a top 40 club DJ, there’s not much of a music scene in Hartlepool. Back in school and college I used to jump on band nights and close the night with a dubstep set which people used to love. A lot of people moved away for university so I lost touch with quite a few people but gave me a good opportunity to drop playing shows and focus solely on production.

Disciple’s talented team is growing by the daily. If you could get four of Disciple artists in one room and collab until sunrise who would they be?

I think it’d be really interesting to get Virtual Riot and Barely Alive together with some of the guys who are flying the flag for the old school sound such as Truth, The Others and Myro. It’d be really interesting to see how that turns out with VR and BA being at the forefront of the modern dubstep sound and all of the boys with the old school flavour.

Anything else we need to know right now?

PUBG is better than Fortnite 😉 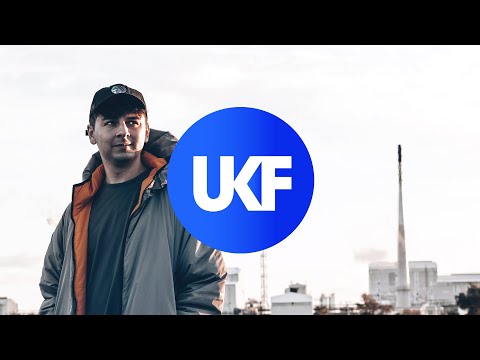 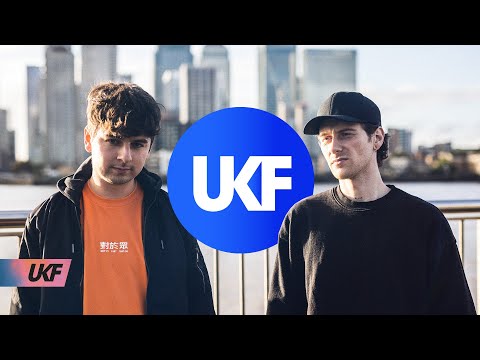 Tisoki & Oliverse – New Life (ft. Courtney Drummey)
AUDIO
0 shares
SIGN UP NOW & STAY LOCKED!Sign up to our newsletter to keep up to date with the latest streams, news, and events, all tailored to you.