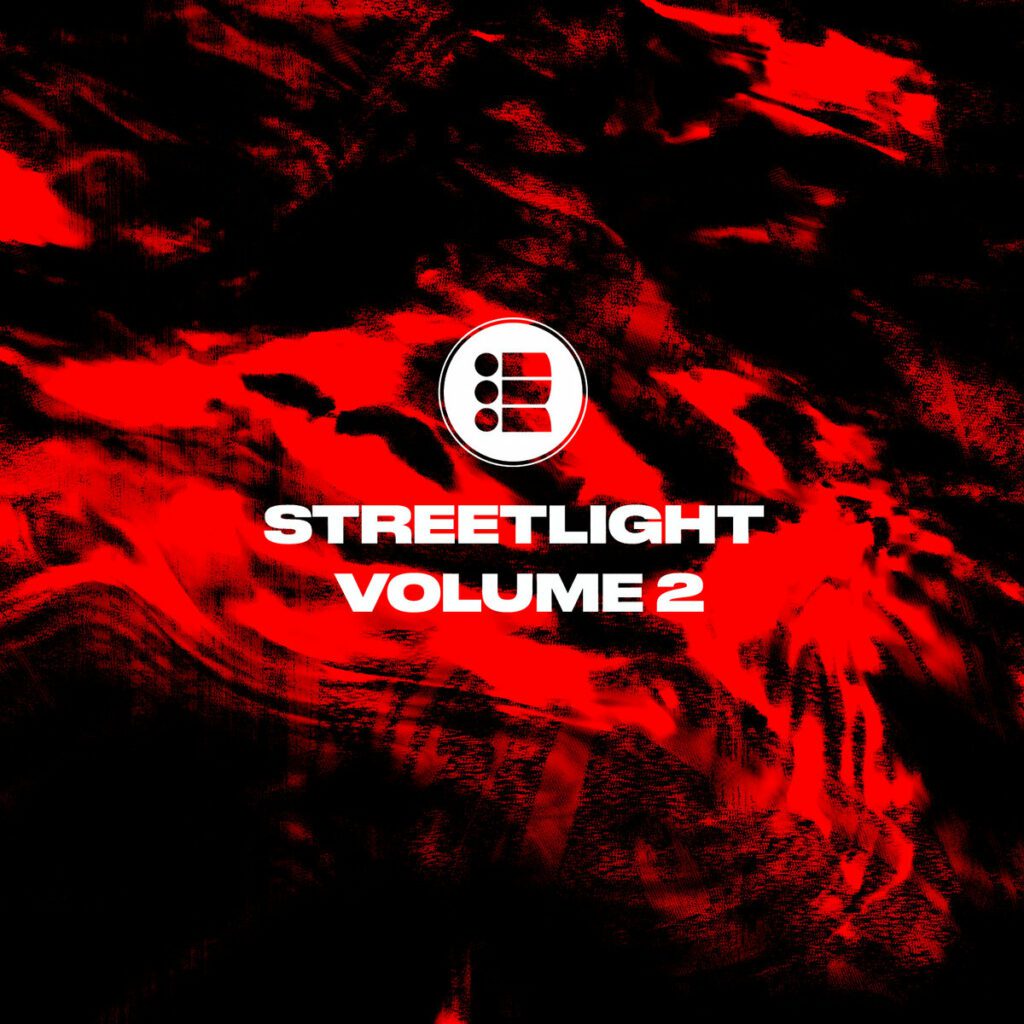 UK jungle label Repertoire have released a 12 track free VA album this week that captures the sound and energy at the very forefront of jungle in 2021. Streetlight Vol 2 features tracks from the cutting edge of the new generation of artists. All exciting burgeoning talents, neck deep in their early chapters, the album is a reflection of where the sound is at… And where it’s heading in these more than capable young hands.

Featuring Yorobi, Elk, Woken Balance, Adz Smith & Opalys, The Shroud, Will Rajan, Poisonfrog, Surface, Fortune, Ackroyd, Pod  Imiya and 88 Katanas, the whole album rattles and slaps with timeless jungle craftsmanship but very clear sights set on the future. Each artist was selected through Repertoire’s rigorous A&R process as if it was one of their usual vinyl releases.

“We get tonnes of great demos from new artists, so much it wasn’t a great feeling when we had to turn music down simply because it’s unfeasible to release it all on vinyl,” explains Law, co-founder of Repertoire, a label that’s been responsible for slews of cuts from some of the most innovative and consistent artists in the jungle field such as Tim Reaper, Shiken Hanzo, Overlook, Stranjah, Dead Man’s Chest and many more.

“We delved deep into our demo inbox and put the message out there in as many online D&B communities as we could,” he continues. “We were sent a huge amount of music, so it was real tough whittling it down to the final 12. Even though this is a free compilation we still go through the same stringent process before signing a track as we would for any Repertoire vinyl release. We couldn’t be happier with how it has turned out.”

Streetlight Vol 2 follows the label’s innaugural Streetlight collection that landed a year ago in July 2020 and provided the same exciting and diverse new-generation jungle energy.

“It was received better than we could have ever imaged,” says Law. “Not only did we get loads of great feedback and positivity about the concept, most importantly we like to think it succeeded in its goal of raising the profile of the artists involved: Stateside based Mizeyesis went on to work with Hospital Records and signed to BPM Artists agency, RUNDR has since signed forthcoming music to Inperspective and Meditator Records, whilst K-Super secured a show on Subtle FM, and has released tracks on labels like Sweetbox and Parallax Recordings. Here’s hoping Vol 2 can have a similar impact this year!”

With artists such as Hit N Run regular Pod Iyima, Skankandbass-featured Ackroyd, UKF contributor Elk (who wrote his track having been inspired by this jungle feature he wrote for us earlier this year) all featured in the collection, Streetlight Vol 2 is highly likely to have a similar impact as the launch edition last year and will once again remind us that the culture and craft is in the safest hands its been in for many years. Follow the individual track links on the Bandcamp page and you’ll find short biographies on each artist to bring you up to speed and ensure each act remains on your radar long after this release.

12 glimpses into the future. 12 remarkable contemporary jungle tracks. Free of charge and stamped with Repertoire’s signature of authenticity and their eye/ear for detail. This is a win/win/win situation for all of us. Visit their Bandcamp page to hear and download the full album.