As if the first new Knife Party material in four years wasn’t quite enough this week, Skrillex has given us an early 2010s headbutt too with two new tracks: Fuji Opener / Mumbai Power.

Dropped in the early hours of this morning with no fanfare or announcement. The tracks were made for recent sets and capture two of the many sides to Sonny. Fuji Open is an ever-mutating monster that smelts down about 10 genres into one rampant sonic stampede with rifle riddim bass. Mumbai Power is a blossoming future bass fire up that reminds us of Skrillex’s dreamier neon side. If you’ve not heard them yet, check them below.

Just released a couple tingz I made for my set? https://t.co/weG0AKTyx4

Show Tracks are the latest in fast-stacking pile of Skrillex endeavours this year. Earlier this month Two Nights Part II, his collaborations with Lykke Li and Ty Dolla $ign, dropped. He’s just featured on Ed Sheeran’s Number 6 Collaborations Project, he teased us with drum & bass on his Instagram and, of course, worked with Troyboi on the mighty WARLORDZ. Who knows what’s coming next? 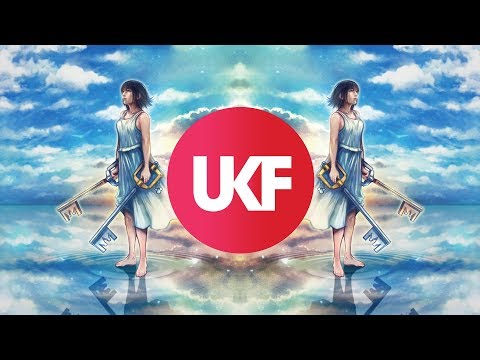 Hikaru Utada & Skrillex – Face My Fears [Kingdom Hearts]
AUDIO
0 shares
SIGN UP NOW & STAY LOCKED!Sign up to our newsletter to keep up to date with the latest streams, news, and events, all tailored to you.