Welcome to Nightmare Street. Population: You

Russian hirsute trio have been deep, deep, deep in studio solitude. This year their pasty studio tans have only subjected to sunlight for key shows, one single release, one massive collaboration release and, just today, to announce their debut album Nightmare Street.

15 tracks deep and expected to drop spring 2017 on Ram Records, the trio explain how the project has been an intense two year process of continuous updates and development.

“The first tunes were started almost two years ago and we’ve been constantly reworking them to get them to a point where we were happy with them so they were fresh and current,” they tell us. “We didn’t want to just make a compilation of 12-16 tunes we produced, we wanted to make a cohesive body of work that feels like a proper journey or a story.”

The story is largely a sense-blurring drum & bass one with all the character, energy and art of surprise we’ve come to expect from the trio. It’s rich in instrumentation such as heavy guitars, cinematic strings and crowd-melting vocals and bold in its range that spans from twisted 23rd century jump-up to melodic daytime vibers (and heaps in between) It’s also laced with a fine-tuned balance of multi-genre diversions.

“The album almost represents all the styles we make,” explain the guys who’ve been known to cook up everything from D&B to electro to glitch to dubstep. “We didn’t stylistically include everything we do on the album became we feel we may piss people off by putting too many genres on one album!  We tried to keep it mostly D&B for the album but hope that people will accept our experiments in different tempos as well…. And also enjoy our D&B tunes as much as possible even if they don’t sound like many of our old works.”

They’re right: it sounds like nothing else the trio have ever done before. Two years of deep studio solitude, consideration and attention to detail: Nightmare Street is one serious debut album. The first single is expected drop in the new year, stay tuned to their socials for more details.

In the meantime, here they are with Icicle and DJ Craze on their last heavyweight UKF upload… 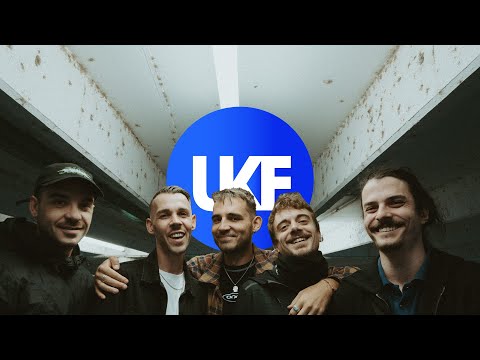 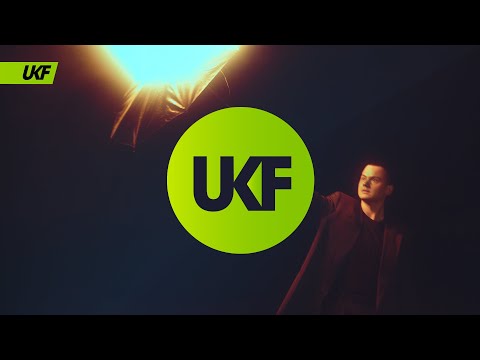 The Caracal Project – The lights on your face.
AUDIO
0 shares
SIGN UP NOW & STAY LOCKED!Sign up to our newsletter to keep up to date with the latest streams, news, and events, all tailored to you.