No one knows how they found them, or where they were even hidden, but some ‘lost tapes’ of The Upbeats rehearsing in the early 2000s were shared on the New Zealand duo’s Facebook yesterday and more have emerged this morning. The videos showed them rehearsing and a very early version of their 2016 De-Evolution Banger Dr Kink.

Now more have emerged, including a recording of their brand new single on Non Vogue: Devices.

The duo – sometimes fondly known as Wolf & Snake, other times formally known as Dylan and Jeremy – reckon they can barely remember these recording sessions but tell us they would have happened around the time of their debut self-titled album in 2004 which, we learnt years ago, was written and recorded in a tin shed.

Pretty fancy tin shed if these videos are anything to go. Here are two more ‘lost tapes’ of their popular UKF uploads Punks and Dr Kink. Rock on. 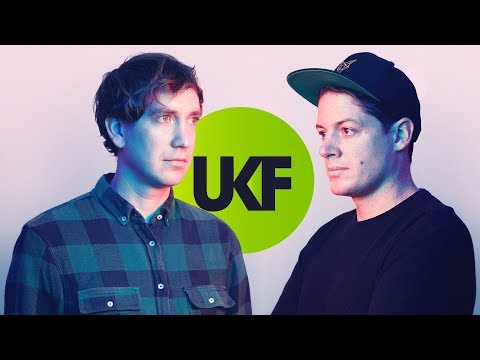