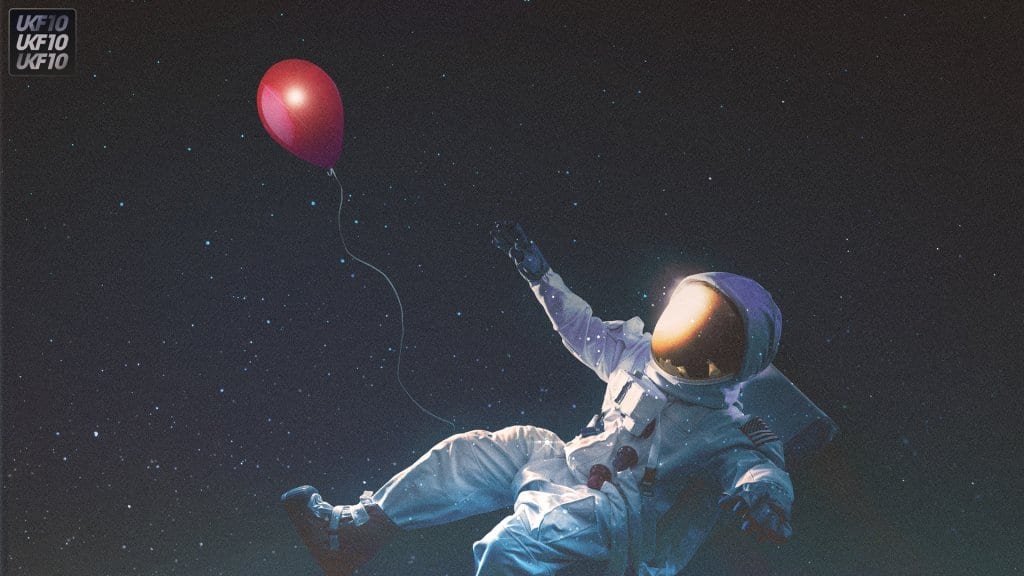 Our UKF10 series continues with the synth-struck timeless 140 star-gazer Close from Dub Police OGs The Others and Subscape.

Both acts bursting through during the same explosive dubstep era that inspired UKF 10 years ago, Anthony Subscape and Alex The Others have been friends for over 15 years and spent a huge chunk of their early careers on the same label, they even lived together at one point… Yet Close is their debut collaboration.

It’s not likely to be their last, though. They’ve actually been dabbling in collabos for some time and have found their work together has also had a positive impact on their productions as solo artists. The release and support of Close, however, has given them what Alex describes as a “much needed kick in the arse” to release more. With both acts erring on the less-is-more approach to releases in recent years, this is great news for fans of their vibrant, rolling, versatile synth-soaked 140 styles. Here’s where they’re at… And a little nostalgia on how they got here for good measure.

You two must go way back. But this is the first official collab…

The Others: Yeah man, this is our very first release and we’ve known each other for 15 years.

Subscape: We have been in the studio together before, but it never got released.

The Others: Yeah very early on we wrote some bits that floated around on dub but never saw the light of day. The crazy thing is we actually used to live together.

Subscape: Yeah, we had our studios right next to each other for over a year but never wrote any music together. We bounced ideas off each other and would regularly give feedback but that was better for us at the time as we developed as individual artists.

The Others: Definitely. I think we’ve developed in similar ways and in similar directions in a way, so we’d often be each other’s first person to contact for feedback or to check an idea is heading in the right direction. So when you guys approached us to take part in the UKF10 series it seemed like a perfect fit.

Subscape: A good fit with you guys too. We’ve had a lot of uploads and support on the channel so it’s wicked to be part of the 10 year celebrations. To do that with our first collaboration makes it even more special for us.

Ah so our A&R kinda willed this into existence?

The Others: We’d been in the studio together a few times so something would have come eventually, but no your man Sampo did give us a bit of a kick up the arse. We had a deadline to work with, rather than sitting in the studio bouncing things around but never actually finishing anything.

Subscape: It was perfect timing. I had the intro as the bare bones of Close and I’d brought it to Alex to see what he thought about it. So we were beginning to work on it anyway. Then this opportunity came along. The tune had that kinda throwback vibe to it which fitted in with the music the channel made a name for itself with, but with elements of modern production.

It treads that fine line between old and new vibes…

The Others: It is a really fine line, you’re right. When something has that throwback vibe then you need to make sure it doesn’t turn into novelty or repeating something’s that been done before.

Subscape: I also think it’s a good balance of our styles and represents what we both brought to the track as well, which has kept it from going more along the over-trodden nostalgia route.

The Others: Very true. When we worked on it Anthony had one idea, which he just mentioned and I was working on a different idea myself which I couldn’t quite work out. We put both projects together to see if they worked and it became this very natural and a really interesting way to work.

The Others: Yeah we’re getting in the habit of writing more stuff together. We should have done this years ago but it’s great it’s happened and it’s also spurring us on with our own individual tracks.

Subscape: Definitely. When you’re working on your own you only have your own opinion to go by. You get so blinded by your own work and overthink things you can no longer hear if it’s good or bad in your head it sounds shit and you want to scrap it. So getting perspective from each other has been really inspiring for me on my own productions.

The Others: Totally the same here!

Subscape: And also sharing that history of coming through Dub Police. We go way back so it’s very easy to understand where we come from and what reference points we share.

That was such a mad time for Dub Police. What are your crowning memories of that era?

The Others: I joined around the same time Rusko did, so super early on and everything was just beginning to develop. The nights in Herbal we were doing around that time really summed that vibe up. That’s when we noticed the label developing a following, a crowd building, people taking notice and then the Fabric nights where things really kicked off.

Subscape: Yeah Fabric for me was mental. It started in Room 3 and we smashed it so there was no room to move. Then Room 2 where the same thing happened. Then the Room 1 residency. Those nights were legendary.

The Others: it’s mad looking back at the line-ups like Skream, Benga, Chase & Status, all sorts of people. There’s no way you’d get line-ups like them now! It’s weird, it feels like ages ago but in the scheme of things 10 years isn’t that long ago.

That brings us nicely back to UKF10, this was all part of the sound and movement that inspired the channels…

The Others: Yeah totally. In drum & bass as well you had guys like Sub Focus killing it. Looking back it was a mad point in the music where everything just went crazy for a while.

Amen. You guys DJing much together?

The Others: Yeah we’ve been playing back to back for years, we’re often on the same line-ups so we’ll both jump on together sometimes. We know each other’s sets and sounds pretty well so it’s easy to play together. Some back to backs don’t flow so easily but we get on so well. So I think we’ll play together but first and foremost we’ll get some music out there…

Subscape: The aim is now to continue releasing music and performing at exciting key shows worldwide, we are not going to flood the market with Subscape & The Others b2b sets. We want to save them for special projects like this. I am currently working on doing a few exclusive b2b set this summer with Emalkay, too. I want to have fun and get back to when it was just about the music and vibes.

Vibesy. This all sounds very positive chaps… Do you wish you did this years ago when you lived together?

Subscape: Nah I can’t stand him haha. Yeah that would have been good but at the same time we were focusing on ourselves as artists. The label had some very strong characters and sounds, Caspa, Emalkay, Trolley Snatcha, Rusko. Being on the label with guys like that was very inspiring and made us focus on our own sounds.

The Others: We all worked together in different ways then anyway; we’d be inspired by each other’s tracks and support each other and help each other out so it was a team effort back then making releases got over the line. So yeah it would have been cool to do that but the fact we’re doing it now is just as exciting. We’re both more confident and happy about our own sounds.

Subscape: Doing it now is a really good time. We’ve known each other for 15 years, we’ve had loads of experience as artists, it makes sense.

The Others: The support and positive reactions we’ve had to us collaborating is really inspiring too. Thanks to everyone who’s supported Close… There’s more to come.

The Others & Subscape – Close is out with UKF10 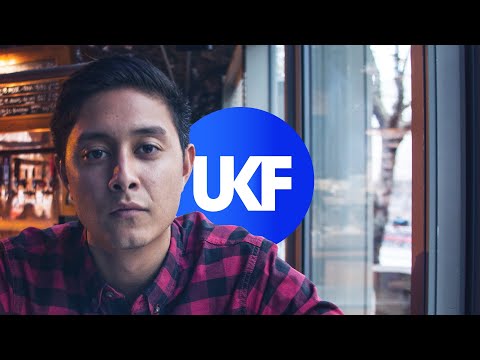 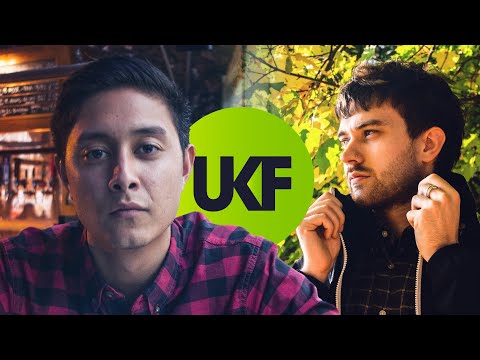 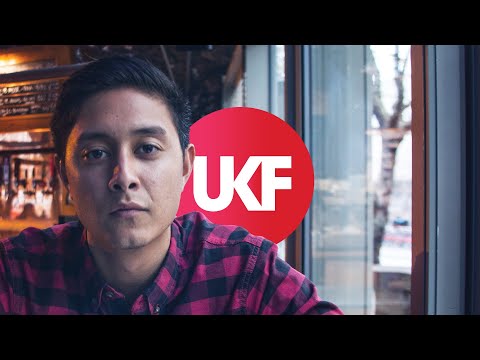 Subscape – Everything
AUDIO
0 shares
SIGN UP NOW & STAY LOCKED!Sign up to our newsletter to keep up to date with the latest streams, news, and events, all tailored to you.