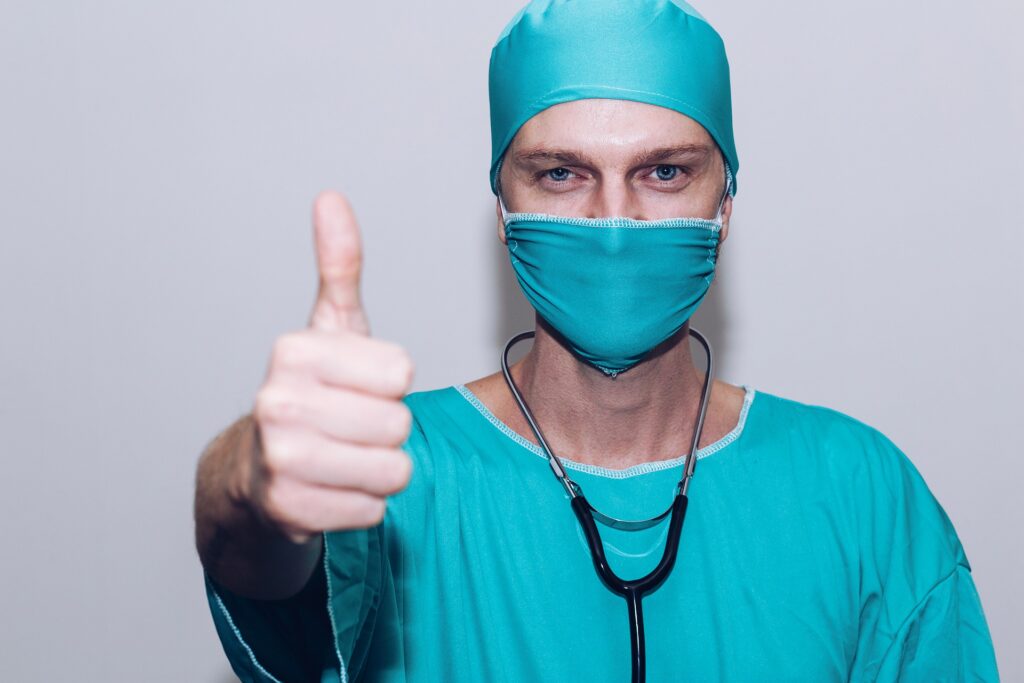 *Please note, this article was posted on April 1. As much as we’d love for this ‘made up study’ to be true it is actually an April fool’s joke.

UK health officials have confirmed something many of us have known for years… Drum & bass is officially good for your health.

The revelation is part of various findings from a new research trial held last year in the Scottish academic institution University of Lyffe, investigating high tempo music and its effect on health and wellness.

The study monitored a variety of health, fitness and mental wellness factors on fans of a variety of musical styles ranging from classical music to thrash metal. The results revealed over 80% of fans of music with a tempo of 160 beats per minute or faster showed healthier lifestyles than their counterparts who listened to slower genres.

“These particular styles were chosen by our researchers as they tend to exist in fairly rigid tempo parameters,” explained Doctor Scott, founder and head researcher of the study (pictured above).

100 participants were picked for each genre of music and their health levels were monitored three times a day over the course of 10 weeks throughout the autumn of 2021. Each participant had to listen to at least nine hours of their chosen genre including during meals, as they were falling asleep and during domestic tasks.

“We’ve understood the relationship with faster styles of music and their influence on excercise for a long time but what we found in these trials revealed much more about fast music’s positive effect,” admits Scott. “There’s a remarkable correlation between all aspects of mental wellness, blood pressure and energy levels among people who regularly listen to fast-paced music. 82% of people who listened to the faster styles all showed much healthier signs than listeners of other genres. We still have some way to go to actually understand what is happening biologically but these initial tests could well revolutionise how we see music, how we use it to relax and elsewhere in our daily lives.”

The full results of the study will be revealed later on this month, including full breakdowns for each genre and the demographics of the participants, but for now UKF can exclusively reveal that the participants who listened to drum & bass all scored much higher than listeners of other slower genres. Could it be time to cancel your gym membership and sign up to more of your favourite artists’ Patreons? We’ll keep you posted.