Saturday night: Detroit’s twice-yearly Meltdown party suffered an unfortunate premature closure due to licencing issues. With seven stages and the likes of Ganja White Night, Virtual Riot, Megalodon, Hatcha and many more scheduled to perform, it looked set to be a massive night for the Detroit promoters.

However at 1am  Virtual Riot’s set was forced-closed by the long arm of the law before he could even start and at one point a firearm is seen to be being drawn.

The issue appears to be a legitimate licencing problem with the venue – The Russell Industrial Center – with various stories online all pointing towards the fact that the venue had more bars than their licence allowed. According to the witness description on the video below, the police, who arrived to ensure that the law was upheld and the party was legal, then appear to have changed their mind and stopped the music altogether.

There are a number of stories online as to why the police changed their mind last minute, none of which have been substantiated. However the moment the police pulled the plug was filmed by an on-stage attendee who states in his account that “they jumped on stage and began yanking chords and random shit they had no clue how to operate and said no music no bar and resorted to telling people who simply asked questions ‘fuck you’ and un-holstering their service weapon.”

Watch the video below. Things escalate mid-way when a water bottle is thrown at the stage and the crowd start chanting ‘fuck the police’. Their frustration is understandable (tickets on the door were upwards of $50) but if there’s one way to ensure a police officer is going to persist with shutting your party down, it’s that.

Here’s the video…  Virtual Riot has already taken to Facebook to acknowledge the situation, stating that will be back in the Detroit area on September 1. 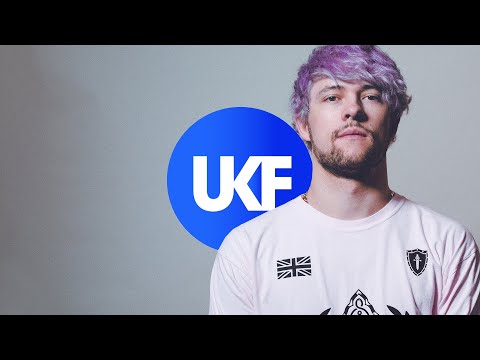 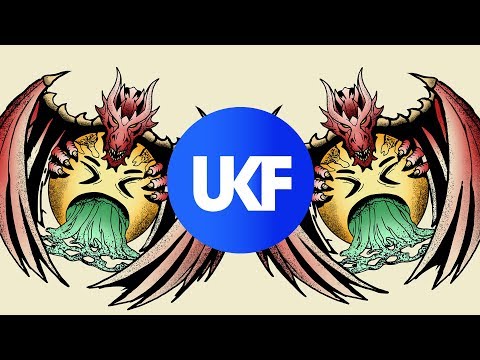