2017 was a banger for Halogenix, make no mistakes; his tune Blej was one of the biggest underground rollers of the year and, as a member of Ivy Lab, he was pushing the beat blueprint on a global level.

Flipping all switches, Halogenix announced his departure from Ivy Lab, went back to being solo and dropped the biggest release of his life so far: Deep News.

A bold, confident statement of intent, Deep News ran Laurence Reading’s full stylistic range from the haunted glitches of Bitter and sorrowed string sweeps of Embers to the frazzled staccato rhythm of Future Flow. It excelled its title with a fathomless flow of fresh rollers and halftime heavers, confirming to the world that he’s on a new level and he’s only just warming up.

Deep News was followed by a summer schedule packed with bumper-to-bumper gigs before he returned to the studio to conclude his bar raising year with a succinct two track salute: Vex / Don’t You Know. One dense, tightly coiled and dark, the other light, airy and sprung with barbed soil, they represent Reading’s contrasting sonic shades with the symmetry and style he’s respected for. They also set us up for an even bigger 2019. Here’s why…

This has been pivotal year for you… How’s it all been?

How’s it all been? That’s a big question. Starting fresh and having no strings attached to what I’m doing moving forward has been challenging, that’s the honest truth; leaving something that’s doing really well was, at points, a bit overwhelming. But the hard work is paying off and I’m really enjoying it. I love the music I’m writing, I love the shows and feedback and support I’m getting. In summary to your question, yeah, it’s been mad.

Sounds like you’re on a vibe, though. The new single kinda covers the two sides of Halogenix

The purpose of these two tracks was to end the year with a bit of a bang. The last EP Deep News had a lot of work and time and energy put into it. I wanted it to be substantial because it was my first thing to come out after leaving Ivy Lab.

It was almost a mini album

Yeah technically it was an album. But for me it was a more like a strong bunch of tunes that reflected me and where I was at. So next year I’ve got three or four EPs pretty much done and lined up and I wanted to get something out in between. One of the tracks is a big vocal track I want to come out in the first half of next year, so I looked at what I’ve got and picked tracks that represent my light and dark side. Just two tracks to keep the ball rolling, something people are familiar with.

You’ve mentioned this vocal track to me before… Would we have heard this at Hospitality In The Park?

Definitely. It’s with Solah, who I’ve worked with before. It’s got a mad summer vibe and has sassy ‘don’t take no shit’ lyrics rather than your typical heartbroken love song we get in drum & bass a lot. I asked Hannah (Solah) if she was up for flipping the scrip and turning into more of a soulful, R&B thing and she was. I sent her a load of sick tunes for references; Toni Braxton, Tina Turner, Uncut’s Midnight tune.

Nice. Are other people playing it?

It’s just a persy one but I’ll start sending it out in the new year, I’m really happy with it.

How was Iceland with The Upbeats’ No Sleep ‘Till project?

It was crazy, man. It was an honour. We had to cram in a lot in a short space of time. On that day of activities around Iceland we went flat out for about sixteen hours. We got there late, had food and debriefed then we were up at the crack of dawn and riding up the sides of mountains on ATVs to spots where you could hear complete silence. Not a thing. And 360 degree unimpeded views of natural beauty.

It was. Then we went to the geysers, drove around skidding on ice lakes and hiked up to a thermal river that was 35 degrees. We were jumping into the snow then back into the water. It was fucking crazy. The next day we went to the studio and messed around for the whole day getting samples together. We made most of the tune there and finished it back at home. It was a very intense trip. They’re great to work with and we had some incredible vintage machines to play with. It was very inspiring.

Yeah they’ve smashed it. I think nowadays in music you have to create non-musical content. Music has to be complemented by other things. People aren’t satiated by just the music; they need the story, the concept, the visual impact, they need something else to win their attention over everything else another song, another picture, another book, another film. People are fighting for head space so you need to stand out above, and out of, the crowd and be unique. This No Sleep Till Project was perfect; you’ve got the documentary, the music, the concept and got to live it with them vicariously as well as the music.

There’s something interesting Nik from Noisia says about how the project made him think differently about his process. Did you experience anything like that?

You know what? It would be really easy to say how the environment really inspired me and this and that but honestly the one thing I took away from the project was the mindset; The Upbeats guys are so laidback and so fun to work with. The location was so chill, both temperature and vibe wise, and I loved the fact that I could just relax and hang out with awesome people in an awesome place and just make beats. I put myself under immense pressure to perform well when I’m in the studio or DJing. A lot of pressure to make sure I do the best I can. These guys were so laidback and it was like ‘we can just fuck around and have fun and see what happens’ They didn’t give themselves a hard deadline, they just want to go and have fun, explore, meet people, eat the food, breath the air and see what happens. We never sat down to make a big tune it was like let’s just press buttons until we’re too drunk.

That’s nice. That isn’t your approach normally is it? You’ve called yourself an anxious perfectionist in the past, it’s okay to be easier on yourself sometimes…

Totally man. That’s what I took from that session; letting go of the idea that everything has to culminate into a product or an end result that gets you more DJ bookings or develops your career. As you get into music as a career you can lose sight of that and you only make music too facilitate your career. I think I prioritised things differently for a while and that whole trip reminded me to have fun with it.

So what concepts etc are you working on next? How are you going to fight for our headspace with your next release?

There’s no concepts as such. Something Kasra says to me a lot is that all he cares about is putting out the best music I have. I get lost in my head about how to package or communicate my ideas to the world when actually I can say now with a certain degree of confidence that I make good music. I can be fairly certain that some people will like it. Everything else is out of my control and there’s an anxiety that comes with that. Like the freedom  of accepting the fact that once a tune is out there, it’s out of your control and you never know what’s going to happen. Like Blej… I had no idea that was going to blow up the way it did. When I made it I thought ‘ah that’s okay, whatever’ It was track two or three. I thought Velvet would be the biggest one but Blej stood out by a mile and it took me a while to work out how to handle that.

So what can we handle next year? You’ve mentioned several EPs and that vocal track. What can you tell us…

Not a lot man. Let’s just say there’s a big flurry of stuff that will drop over the next year and you need to watch this space… 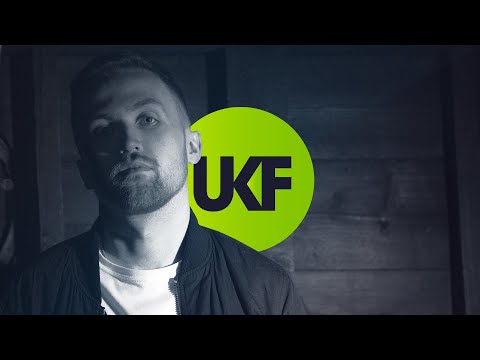 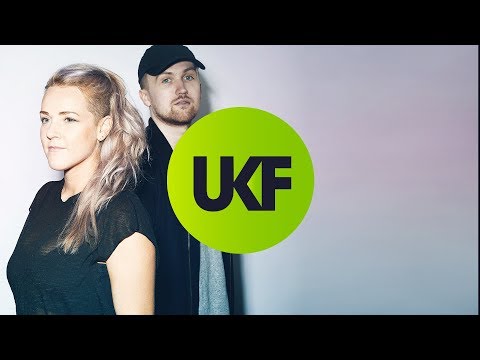 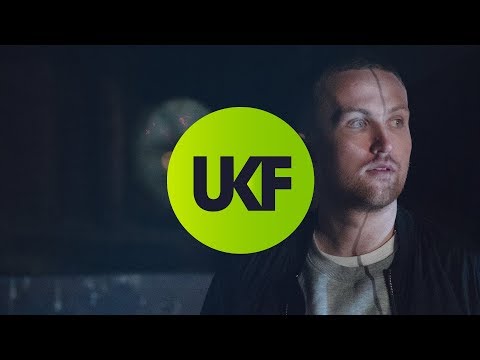