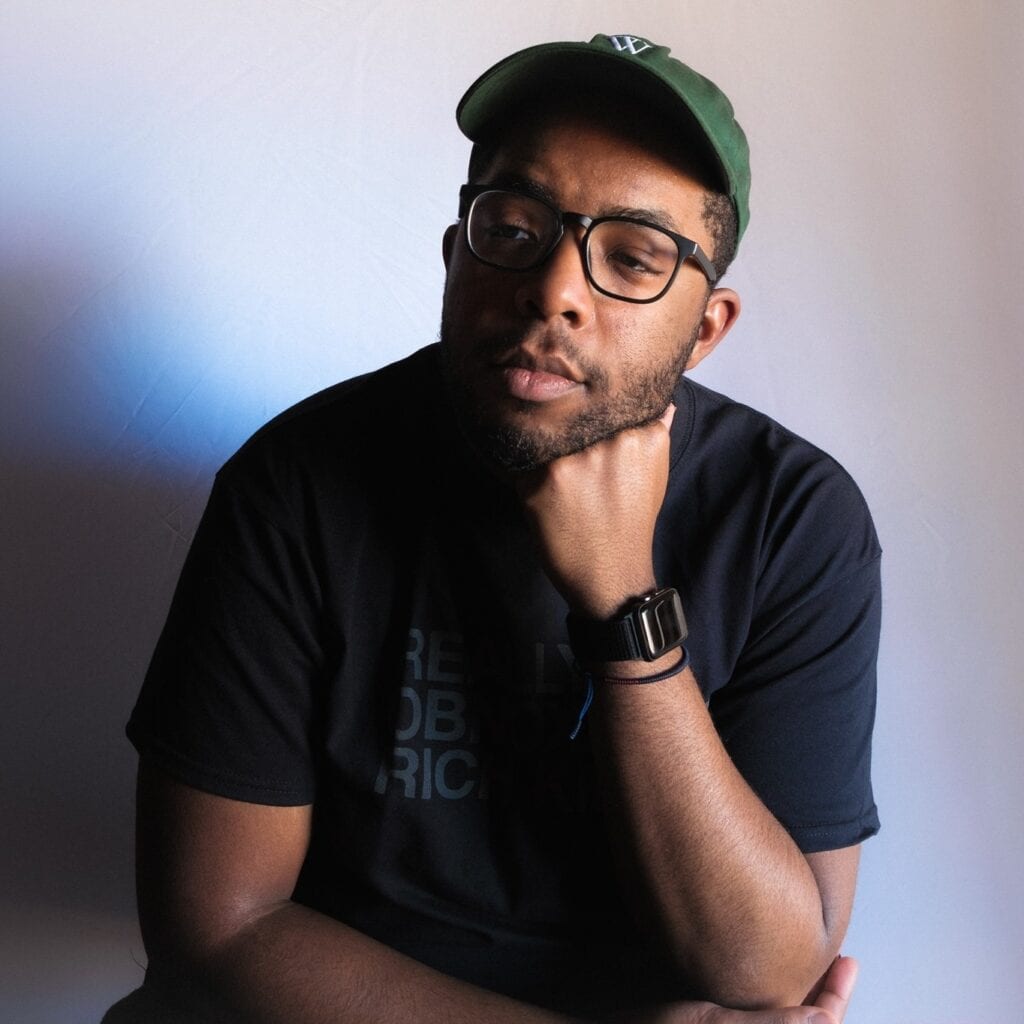 Winslow has been a busy man since we first spoke to him back in July 2020. A constant sense of activity and slews of premium vibes have been flying from St Louis HQ. Just last week he featured on Collette Warren’s new label CW Music, the month before that he appeared on Spearhead, the month before that he released music on Soulvent. In amongst the label mix in his ever-growing discography are other highly respected imprints like Goldfat, Pilot, Beats In Mind, Code and, of course Hospital Records… Which is where we’ll be hearing most of his new music moving forward as he’s now exclusively signed to the label.

Now rubbing shoulders with the likes of Whiney, S.P.Y, Bop, Logistics, Nu:Tone, Urbandawn, Inja, Kings Of The Rollers and many many more talented label mates, Winslow’s first full EP on the label is Sandalwood Nights. Three tracks deep and featuring a collaboration with another incredibly talented Hospital artist Pete Simpson, as always with Winslow dispatches, the vibes across the EP range from all-out soul music to something much darker and tense. It drops on July 9 and he’s been teasing today’s news with a series of videos. We called him to congratulate him and find out more…

The last time we spoke you said you had some cool stuff planned for 2021. Was this it?

Oh it was super early days back then. Just suggestions and conversations kinda leading in this direction and seeing if I wanted to move forward. It was a lot to get my head around then and still is now.

Hospital have a great history of albums with their artists and you strike me as an album artist! Was that something appealed to you?

The idea of an album is even crazier to get my head my around but I’d say I’d definitely am an album type of guy and that’s one of the reasons I’ve always been inspired by Hospital. Albums are still very relevant in the two-or-three-singles a month context we’re in right now.

I think so. So it all kicks off with Sandalwood Nights. Sounds fragrant! What’s the story behind the title?

I’m so bad at naming my tunes haha. Sandalwood is the street I grew up in and the nights are how all this music stuff happened. I started when I was graduating high school, I was 17, it was around 2011 and just a hobby. But now, 10 years later I’m back at home because of the pandemic and I’m still in this basement room where it started and I wanted to encapsulate that decade in a way.

That’s nice little loop in your life. Do you think the 17 year old Winslow would be happy with what you’ve achieved in 10 years?

I don’t think he’d believe it, but deep down I knew if I kept at it I’d make some type of progress. Maybe not this much. Back then I never knew if I was wasting all that time staying up until the middle of the night. Now I’m happy that all that time did pay off.

Massively! Let’s go through all the tracks. Everything & More is your most soulful tune so far. Like the most song-structured song if you like. Pete Simpson is a don isn’t he?

He made it what it was! It was an instrumental and I talked about vocals with the label and they suggested him. I was like ‘what? He wants to work with me?’ He’s a legend. He sent me this demo with all these layers and cool ideas. The way it worked out, I thought it was finished and submitted it the day before the deadline and the label said ‘You know what? This needs another verse. Do you think you could do it?’ I didn’t sleep that day, my mind could not slow down!

But you smashed that vocal. I like the spontaneity of that. No time for overthinking.

That’s a big thing because I am a huge over-thinker. So this was just like ‘just do it’ there was no time for over-thinking.

Deadlines can bring the best out of you can’t they? I guess working on a bigger label means you’ll have that pressure quite often

I think so. I would set myself deadlines when I was self releasing or I’d give myself a certain timeframe to give me pressure. Even with studying for school. I wouldn’t study until a week or so before the test because then I knew I’d feel the pressure.

You need it! So Snooze Button Roller is the last track. I hate snooze buttons, they’re evil. What’s the story here?

I made a story about it afterwards. The sample says ‘a little while longer’ and that made me think of all those early mornings when you have to get up but all you want to do is sleep that little while longer. So that’s how the name came about. The halftime lo-fi section made sense with feeling groggy and trying to wake up.

Ha! So what’s up next? Are you travelling soon? Maybe to the UK?

I hope it happens for Hospitality In The Woods because I’m down to play there so my fingers are crossed.

Mine too. And lots of releases to come!

Yeah we’ll see how it all goes. There are lots of cool projects and ideas and collaborations with lots of different artists on the label. It’s looking good.

What would be your dream collab with any Hospital artist, past or present…

Oh wow. High Contrast would be awesome. S.P.Y, too. Bop would be really cool and me and Mitekiss are trying to sort something out so hopefully that will come together. Me and Keeno are supposed to be doing something at some point, too. So yeah, loads of cool things to look forward to. 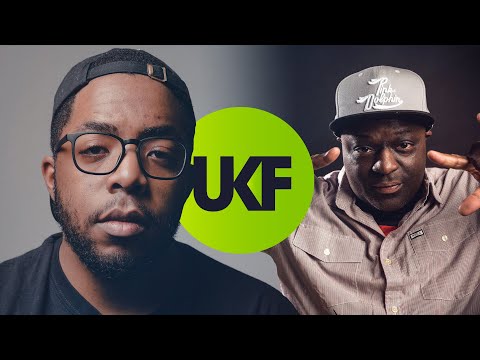 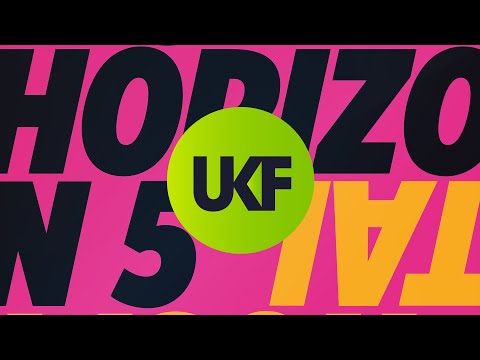 Winslow – Midwest Shuffle
AUDIO
0 shares
SIGN UP NOW & STAY LOCKED!Sign up to our newsletter to keep up to date with the latest streams, news, and events, all tailored to you.