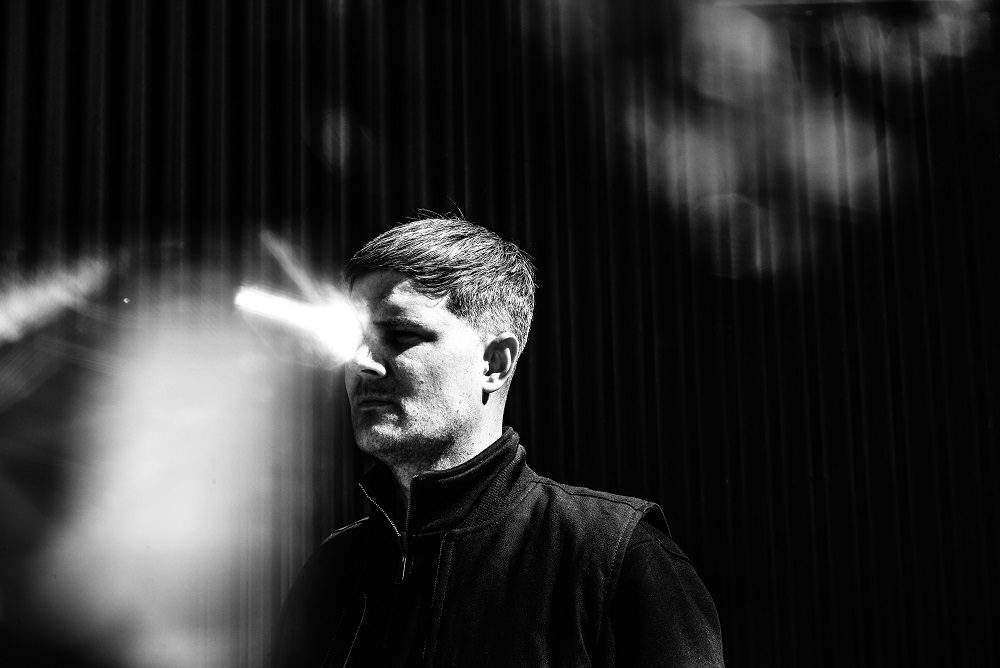 Out May 20: Workforce will release his new album Set & Setting on his label Must Make.

12 tracks deep – featuring collabs with vocalists Madi Lane and Shady Novelle, plus Brighton dub sax legend Leroy Horns – the album is a heavily considered body of work that’s based around ideas of perception, reality and context and how they influence the creative process.

The ex-SpectraSoul member describes it as the hardest musical project he’s ever done and, even though he launched the Workforce alias with an album-sized roll-out of tracks, he considers Set & Setting his true debut solo album.

“When I started the Late Night Soundtrack project I wanted that to be an album but it never got the same consideration into how it came across and worked as an album,” says Workforce AKA Jack Stevens. “But when I came to approaching this, the rug got pulled out from everyone. There was a point where none of us even knew how we’d experience music. Or if we would even get clubs back at all? It was that intense.”

Written entirely during lockdown – taking away the standard process of testing tracks out on dub in clubs – the album brings together Jack’s other interests outside of music (quantum physics, biology and science) and fuses them throughout the album in the form of samples and spoken word from podcasts and documentaries he was digesting during the album process.

“I’m interested in ‘The Human Experience’,” he explains. “How we each manifest the world through our senses, and how we create our sense of ‘self’ as individuals through the rationalisation of that reality – creating consciousness.”

Essentially discussing the idea that there’s no objective, shared reality and that everything is a reanimation of what we see, hear and touch shaping our own individual realities, Set & Setting questions both the role of music within our own perceptions and how it would be perceived in a post-lockdown setting and how this reality of Jack’s influences his own creative process.

“Without wanting to be overly existential or aggrandising, with this project I wanted to incorporate the essence of these concepts,” he explains. “To be aware of the influence both my mindset and my setting have upon the creative process and the outcomes, and for those outcomes to circle back and encourage both emotional and physical responses in both the listener and myself. I wanted to create an entire, immersive aesthetic around the music – the artwork, moving image, and graphic design. These elements became just as important to me as the music.”

The end result is an inexplicably detailed, all-encompassing and hyper personal project that truly works as a whole as well as individual tracks that hit with that Workforce barbed soul that we’ve come to know and love. “As an album, Set & Setting is an absolute focussing of the Workforce sound. It’s the coming together of my influences and my human experience to form the basis of the work,” he tells us. “It’s also the first time I’ve tried to integrate all of my practises – theoretical, design, music, and animation.”

The full album drops on May 20 and can be pre-ordered now exclusively on Bandcamp and presaved on the link below. You can pre-order it elsewhere from March 24. Singles are rolling out every months in the run-up. Forever and Broken are both out now, you can expect dispatches in March, April and early May before the full project drops. Stay tuned for a full explorative interview about the album and Jack’s creative process closer to the release.

Workforce – Set & Setting is out on Must Make on May 20 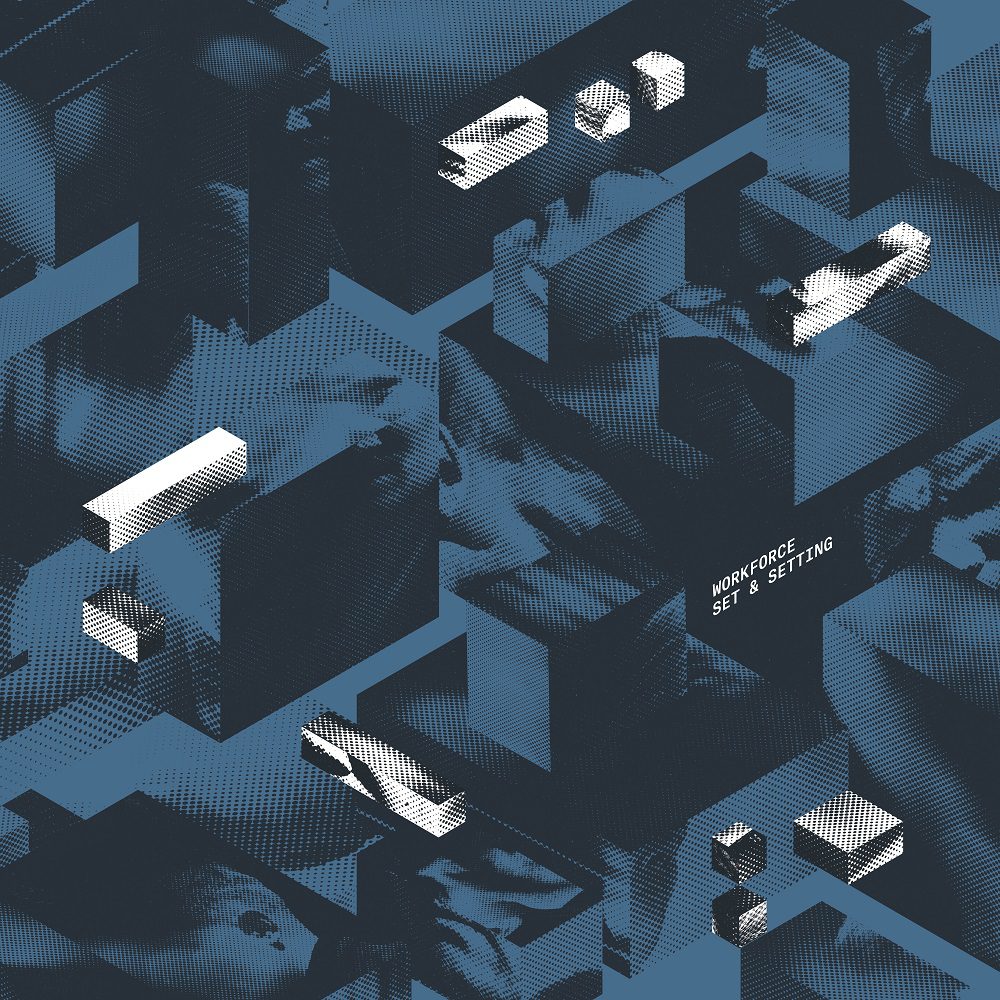 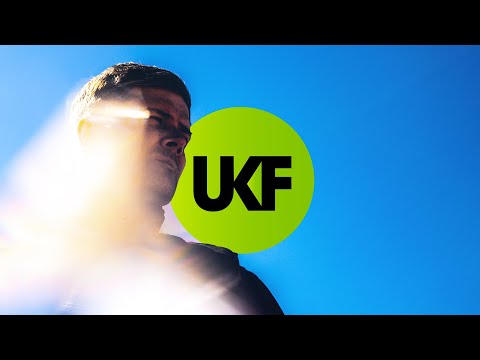 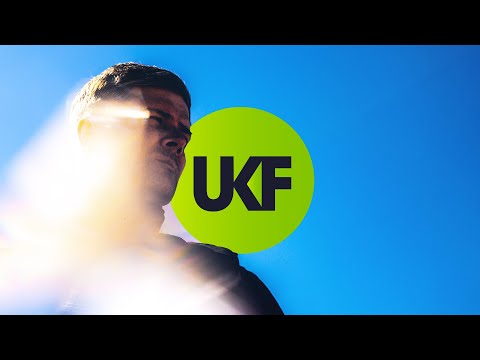 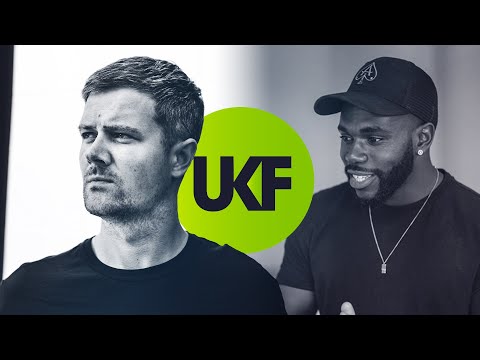 Workforce – Show You Something New (ft. Javeon)
AUDIO
0 shares
SIGN UP NOW & STAY LOCKED!Sign up to our newsletter to keep up to date with the latest streams, news, and events, all tailored to you.