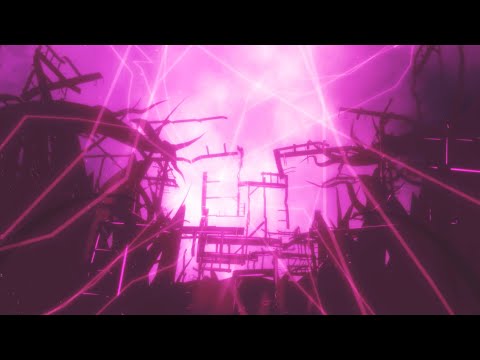 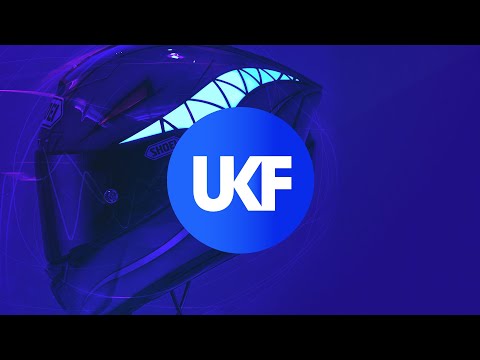 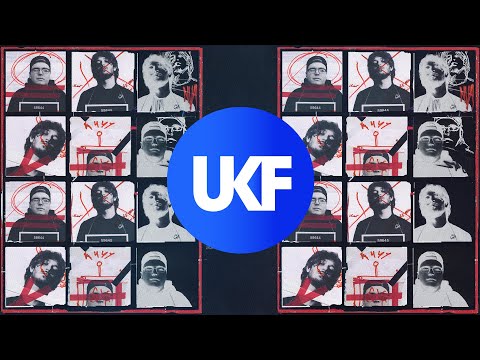 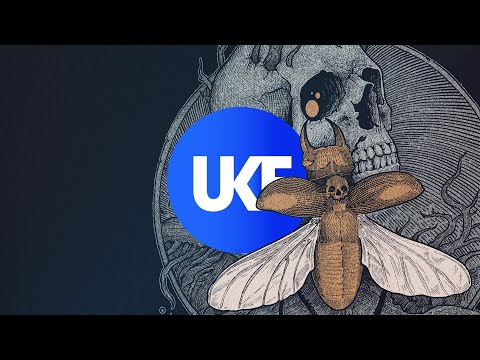 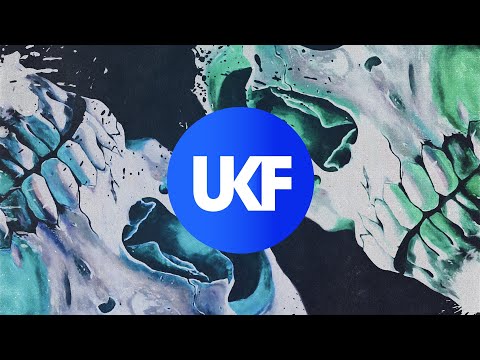 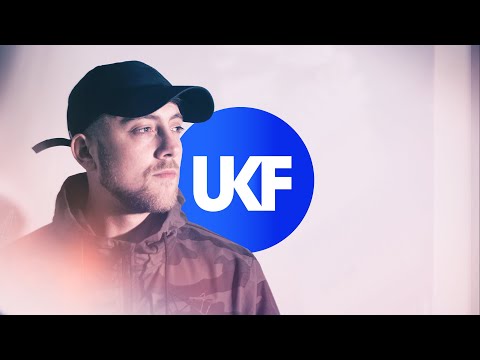 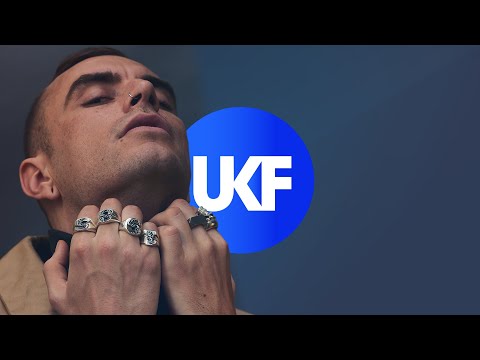 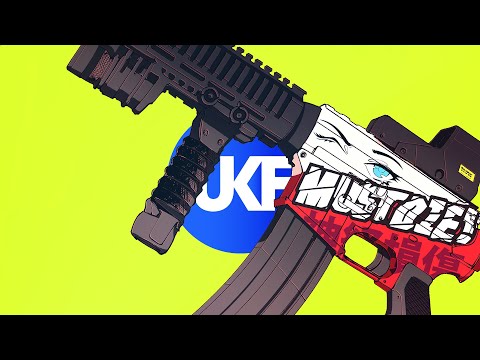 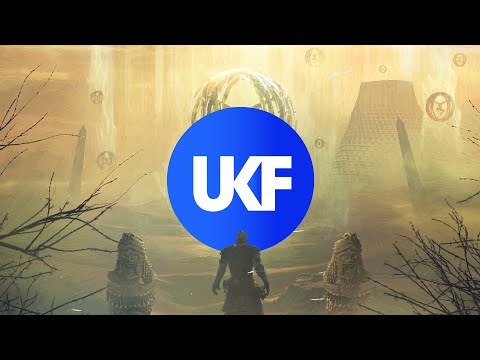 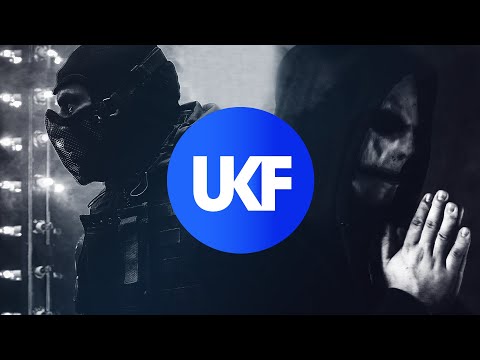 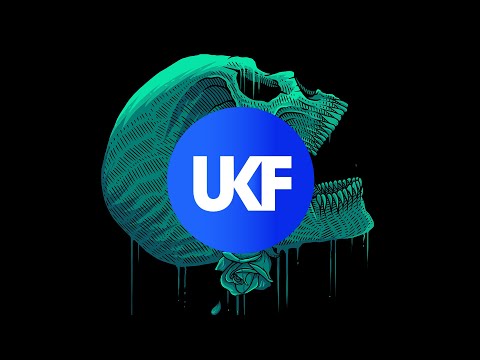 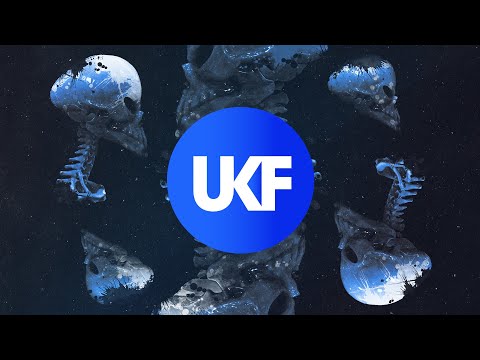 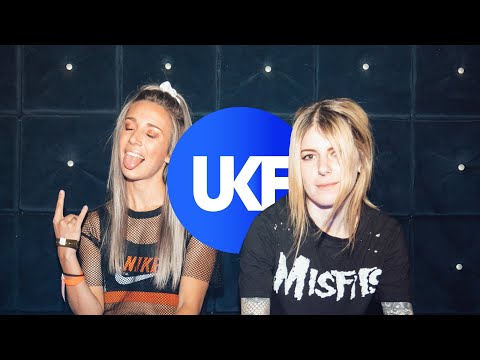 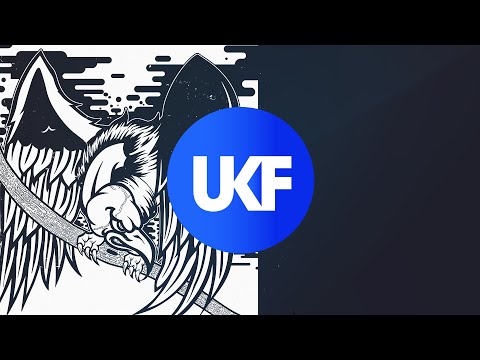 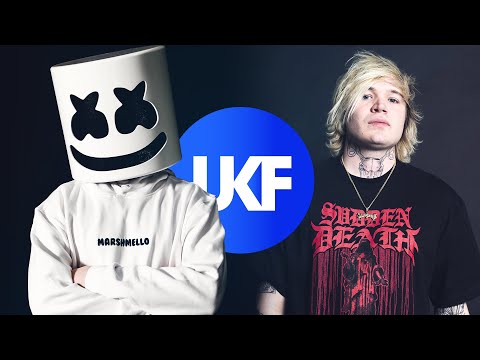 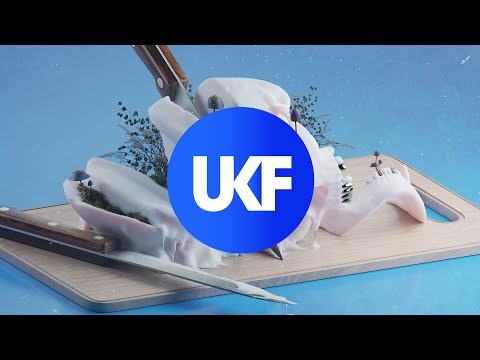 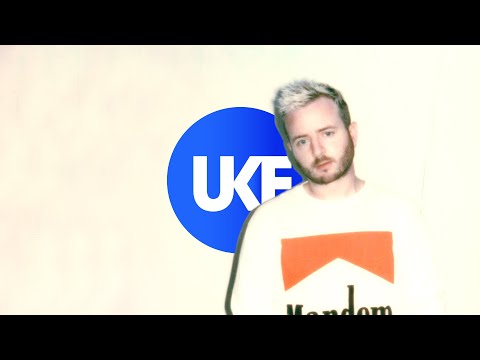 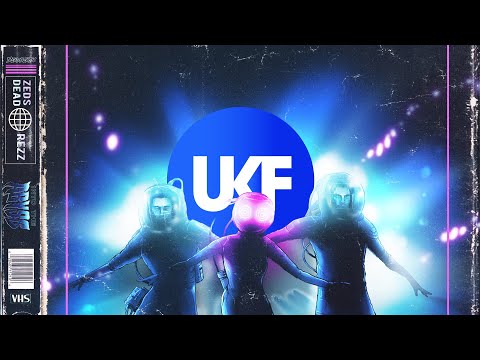 Zeds Dead & REZZ - Into The Abyss 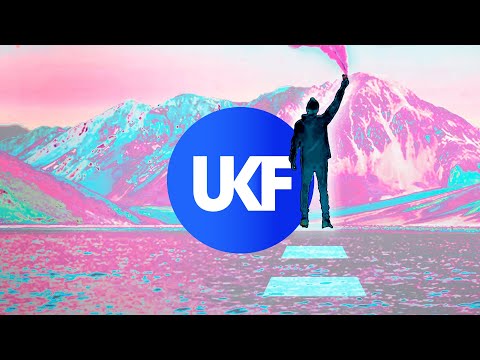 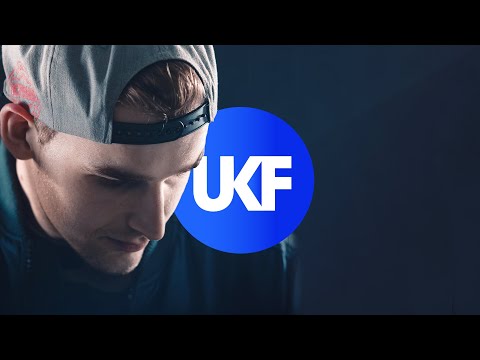 Franky Nuts - Time Is Running Out 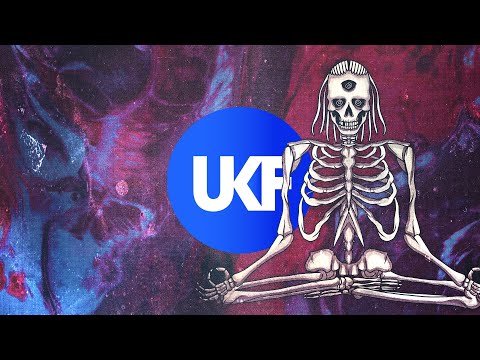 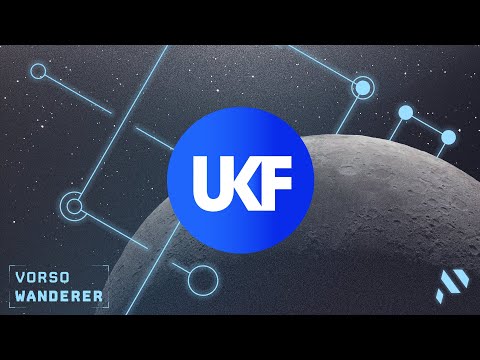 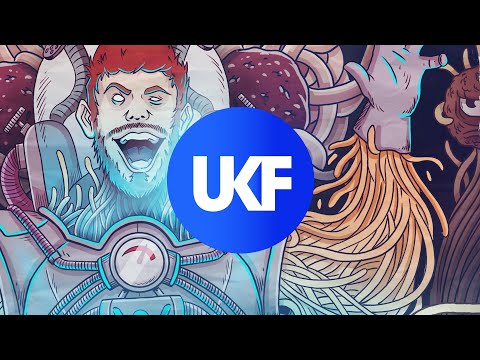 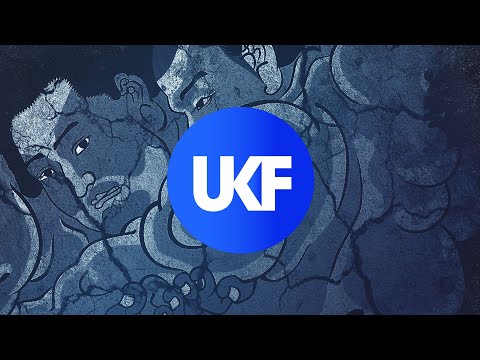 Los Angeles based beat maker Flinch, is no stranger to the EDM world. A veteran producer who has progressed effortlessly from his beginnings in drum & bass and then electro, to current endeavors into more melodic synth-based dubstep. The succession of sounds Flinch adheres to reflects a new breed of artists distinguished most by his ability to marry a massive, tear-out bassline with a melody that could serenade your grandmother, or create tracks that pair careful grit & distortion with catchy songwriting.

A true tastemaker, Flinch consistently delivers a wide selection of cuts riding between the UK funky, club, moombahton, techno, garage, and dubstep genre lines. There is an undeniable buzz in the bass music world for FlinchÊ¼s recent productions on labels like SMOG and Trouble & Bass records, but most notably the massive “World On Fire,” which has often been championed by Skrillex, 12th Planet, and Datsik and is making a huge impact with audiences worldwide.